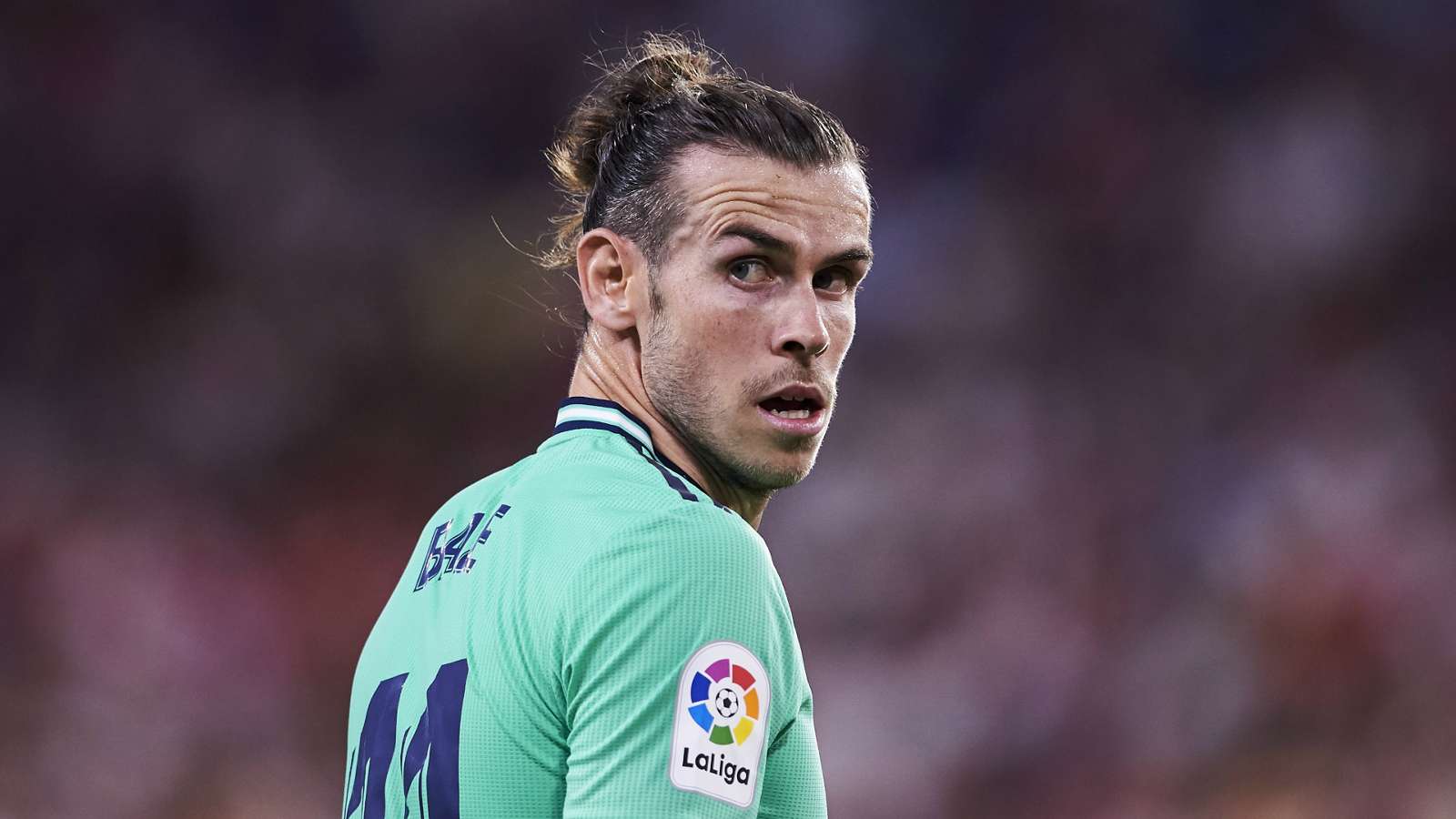 Zinedine Zidane insists he is not obliged to recall Gareth Bale to the Real Madrid team as soon as possible in order to convince him to stay at the club.

The Wales star's future has again come into doubt after he travelled to London this week, reportedly to meet with his agent Jonathan Barnett.

Speaking after the 5-0 win over Leganes on Wednesday, Zidane stressed he still has a good working relationship with Bale, who has not played for Madrid since October 5 after suffering a knock on international duty.

Zidane says the forward is now back training with the Madrid squad but does not agree he must rush him back into action in order to show the player that he has a future at the Santiago Bernabeu.

"The subject [Bale potentially leaving] is in the past. He is here and he's on the pitch, bit by bit, training," Zidane told reporters on Friday ahead of the Liga clash with Real Betis.

"We're with him in order for him to get back in the team. Nothing more.

While Bale's future remains unclear, Madrid continue to be linked with a possible move for Paul Pogba, who was tipped to move to the Spanish capital in the previous transfer window.

With the France midfielder having stayed at United while Luka Modric, Toni Kroos and Casemiro have all had injuries this season, Federico Valverde has taken his opportunity to impress at the heart of Zidane's side.

However, the Madrid boss does not consider Valverde to be a player in exactly the same mould as Pogba.

"I don't look at him like that. He's a very young player, who has a lot of future and present. He's doing well," Zidane said.

"I'm not surprised by him or anyone else, either. He's an important player in the squad. There are 25 first-team players and that's that."

The 5-0 win over Leganes was another match in which Eden Hazard was unable to add to his solitary Madrid goal since his move from Chelsea before the start of the season.

But Zidane has dismissed the notion that the Belgium star is "shy" when it comes to going for goal.

"I don't think he's shy," Zidane said. "He sees things many others don't see, so sometimes he tries the pass rather than the shot.

"Everyone wants to see Hazard scoring goals. He looks better every day."