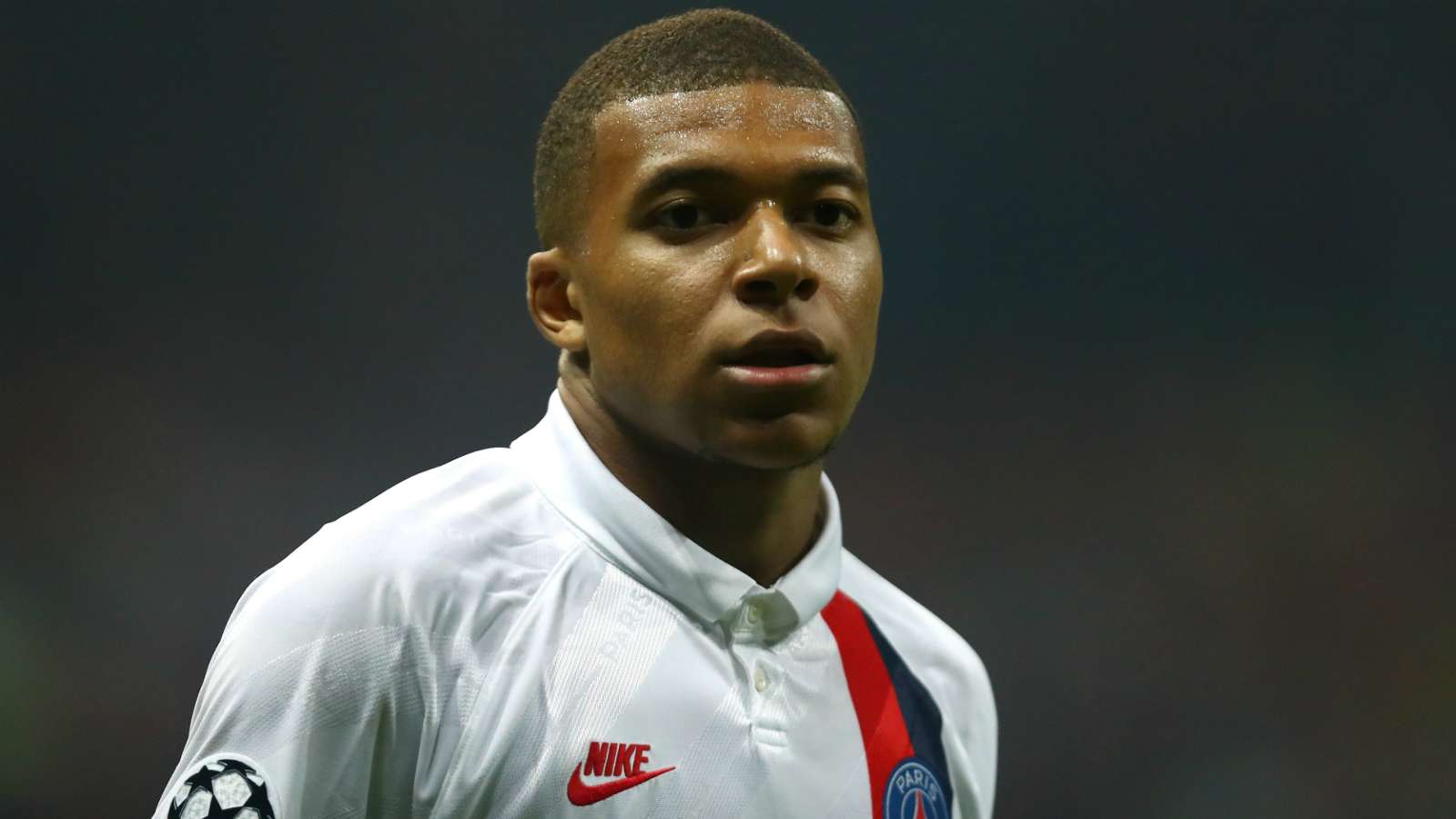 Mbappe scored 33 goals in 29 Ligue 1 appearances for PSG in 2018-19 but stated during the close season he was open to "a new project".

Former Monaco vice-president Vadim Vasilyev this week claimed the World Cup-winning attacker told him he moved to the French capital in 2017 because it was "too early" for him to make the switch to the Santiago Bernabeu.

Asked if he thinks Mbappe will play for Madrid in the future, Zidane told a news conference: "I don't know, it's the player who decides.

"At the moment he plays for Paris Saint-Germain, we'll see in the future if that changes. I know he always said his dream is to play for Real Madrid."

Madrid will meet PSG in their penultimate Champions League Group A game on November 26, but Thomas Tuchel's side could be out of reach in top spot by that point if they beat Club Brugge and Los Blancos draw with Galatasaray on Wednesday.

"We're always happy to play at home but there's a responsibility as well because it's a Champions League match and we want to play a good game and for that we have to be well prepared," Zidane said of Gala's impending visit.

"We always go into these games with the same idea, the same attitude. We're in good shape, we know what we have to do and I'm not too worried whether it's like a final or not.

"I think you just have to think about going out and playing a good game, hope the fans are with you and go out and try to win the game and hope everyone plays well.

"We always need the fans with us and I think they always are with us. They want to see their team play well and win and that's what we need, we need the fans to help us and be with us in the difficult moments of a match, that's what it's about.