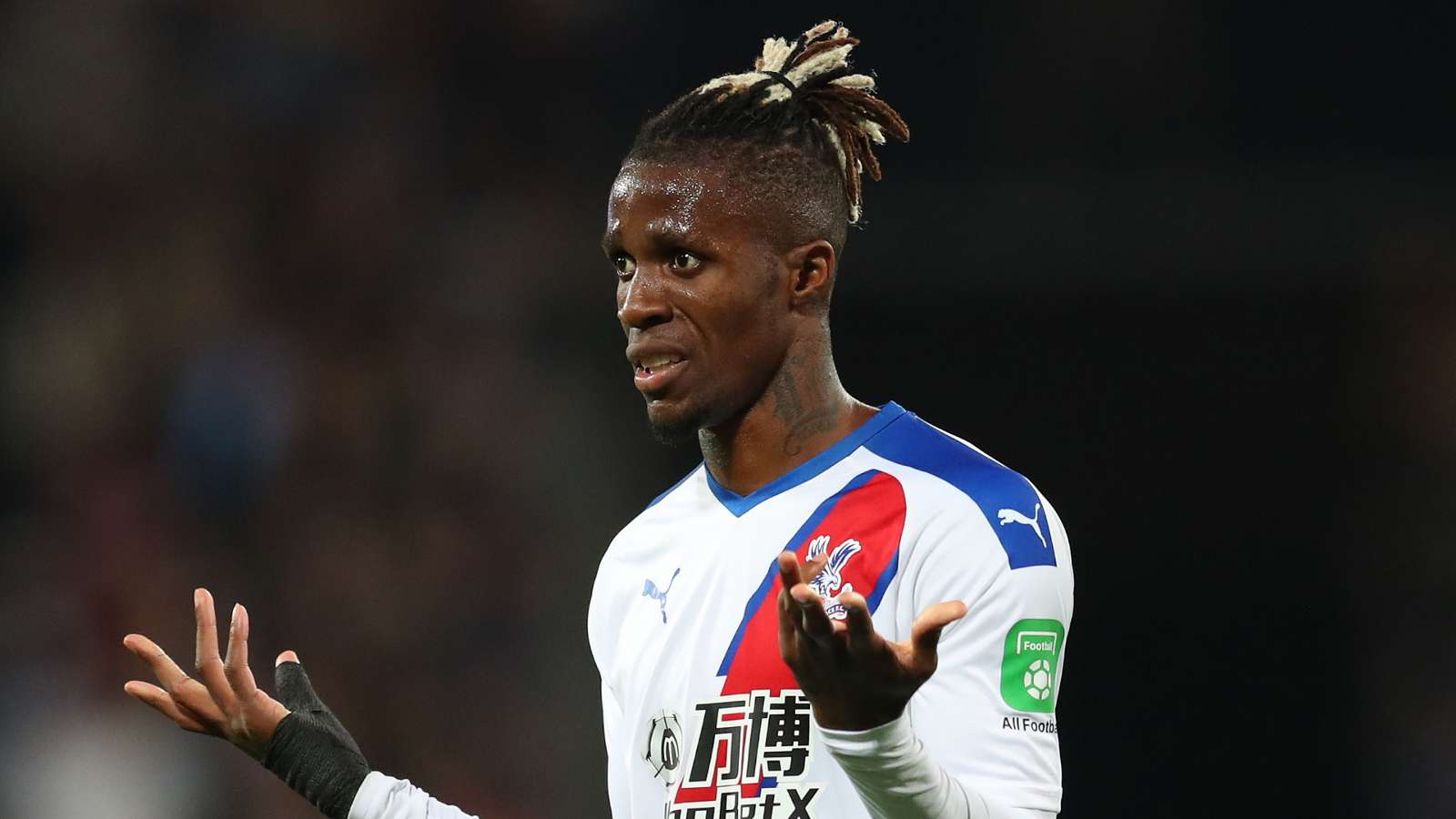 Crystal Palace chairman Steve Parish says he is unsure what will happen regarding the future of star player Wilfried Zaha.

The winger was the subject of wide speculation over his future in the summer, with Arsenal and Everton both attempting to lure the 26-year-old away from Selhurst Park.

And Palace chairman Parish has reiterated manager Roy Hodgson’s thoughts that any bids received for Zaha throughout the summer did not come close to the club’s asking price.

“You say a transfer request came in but let’s pass on that,” Parish told BBC 5Live. “It was no secret that Wilfried would like to further his career – possibly with a Champions League club and that is a discussion I have had with him.

“A Champions League club did not offer us anything like the kind of money that would be acceptable to any football club. I don’t think anybody thought it was an amount of money that was acceptable so the player did not leave.”

Arsenal were undoubtedly the front-runners to land Zaha in the summer, but it has been reported their £40 million (€46m/$52m) bid fell short of Palace’s valuation.

Zaha then handed in a transfer request in August in order to force a move, but Hodgson and Palace stood firm, with the Gunners then turning to Nicolas Pepe to solve their attacking woes.

The Ivory Coast international has since re-established himself as a regular feature in the side this season, helping the club cement a place in the top half of the Premier League after 10 games, but his future remains uncertain.

“Every transfer window there is a chance to buy and sell players,” added Parish.

“This is someone who has a strong affinity with the club and he is an extremely good person. He loves the fans, he loves the club.

“These things happen in football, he is aware of that. We want to look after him as best we can but I know he will always do the best for this football club.”