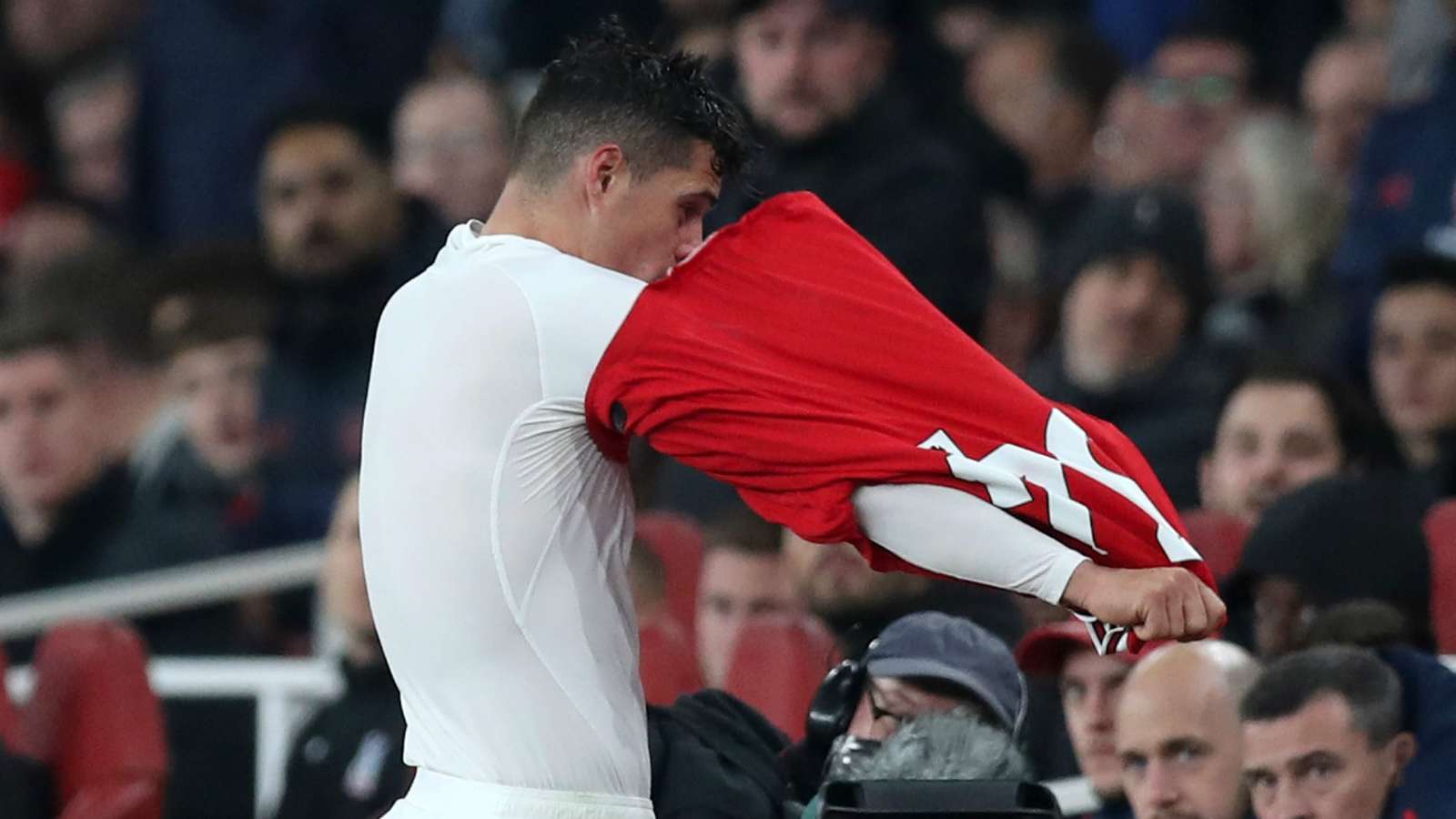 Getty
The Gunners captain wasn't named in Unai Emery's squad for the Premier League clash with Wolves on Saturday, and the pundit thinks his time is up

The under-fire captain was left out of Unai Emery’s squad to face Wolves in the Premier League at the Emirates on Saturday, following his angry reaction to being substituted against Crystal Palace last week.

Xhaka has explained his response, claiming he had been receiving abuse comments about his wife and daughter online and in person in recent months. However, Nicholas doesn’t think Xhaka was right to respond as he did.

“You just can’t behave like that, it’s as simple as that,” he said on Sky Sports. “The fans pay their cash, they come in there – and they pay big money at Arsenal – and they’re wanting better.

“They’re sick to death now, for the last four seasons or so they’ve seen average performances. Because of the lack of leaders that Arsenal have, it’s actually backfired on him. Because the players have picked the captain, so he has an influence in the dressing room.”

However, Nicholas didn’t lay the blame for the incident squarely on Xhaka’s shoulders, instead pointing the finger at manager Emery.

He said he thought Emery should have included Xhaka in the squad for the Wolves game, but the issue was traceable back to the Spaniard’s decision to allow the squad to elect their captain, rather than picking one himself. 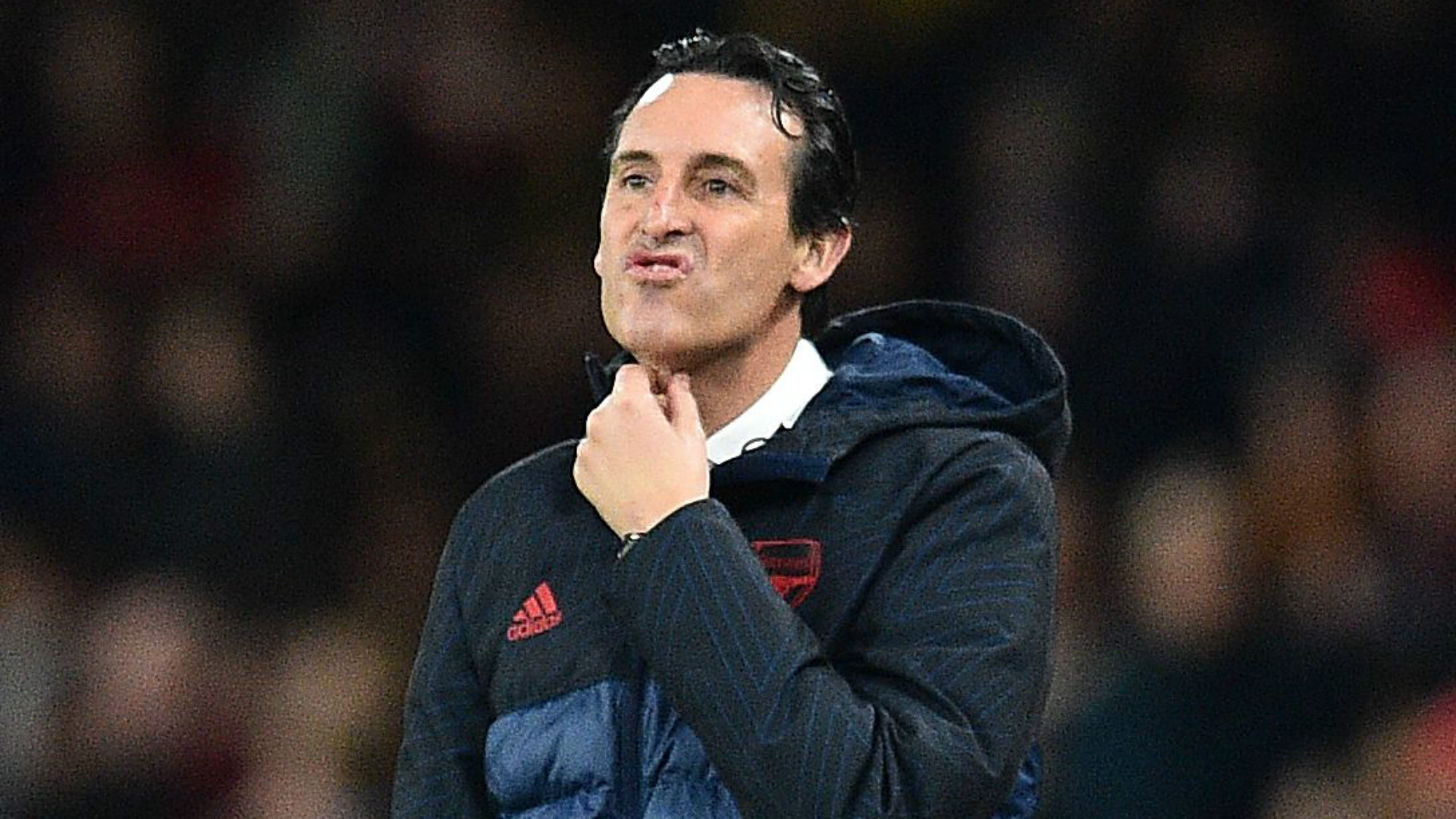 “This length of time that it’s taken him to get rid of his anger, if I was the manager I wouldn’t have played him, but I would have put him in the group today, to bring him back in,” Nicholas continued.

“You bring him in, you get him involved in it. And then if he still feels the same, if he’s still in a bad mood, in a huff or angry, which he is probably all of them, what’s going to happen and materialise in the next week or two is it’s going to be a falling out of love with the club, the Arsenal owners have got to make a decision because they know the fans are against him, and I think he’ll leave in January.

“For years and years, Arsenal players got away with this because Arsene Wenger took all the blame, got all the responsibility.