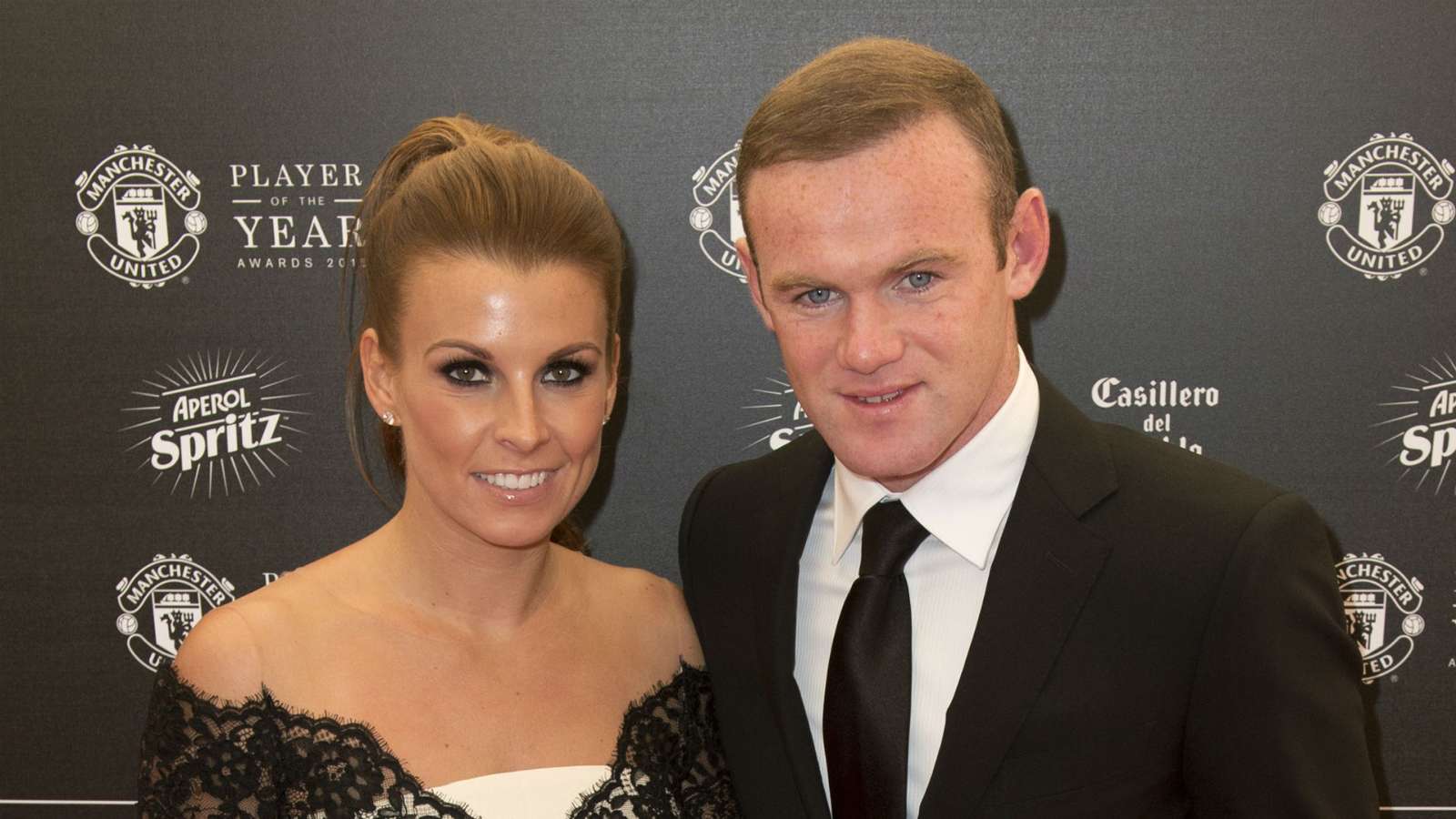 Getty
Goal takes a look at the former England star's wife, her career, her net worth and the couple's official social media channels

Childhood sweethearts Wayne and Coleen Rooney have been forced to live their adult lives in the public domain as a result of the former Manchester United and England star's fame.

Now at D.C. United, Rooney burst into the Toffees' first team as a 16-year-old in 2002 and quickly established himself as a national talking point, hauling Coleen into the spotlight with him.

But who is she, what does she do, and how much is she worth? Goal takes a look at what we know.

Who is Coleen Rooney?

Coleen, the eldest of four children, was born in Liverpool to parents Tony and Colette McLoughlin, and has known Wayne since they were children.

Coleen is amongst the most widely recognised of footballers' wives but has also established herself as a successful businesswomen and media personality.

How old is Coleen Rooney?

She hit the headlines in October 2019 when she posted a message to her social media accounts pointing the finger at fellow 'WAG' Rebekah Vardy - wife of Jamie Vardy - as someone who had betrayed her trust.

This has been a burden in my life for a few years now and finally I have got to the bottom of it...... pic.twitter.com/0YqJAoXuK1

Rebekah responded with incredulity and suggested that Coleen "should have called" if she thought something was amiss regarding the leaking of stories to newspapers.

How did Coleen meet Wayne Rooney?

Coleen has been in the spotlight since her teen years as she started a romance with Wayne when the pair were still in school.

They endured difficult beginnings when Wayne's private life was exposed by the national media, though the pair soon ended speculation of a breakup by marrying in front of friends and family in Italy in 2008.

"When we first talked about getting married we did feel too young, but not anymore," Coleen said after the wedding.

"We want to spend the rest of our lives together and there’s no stronger commitment than getting married."

Since the couple's teenage days, Coleen has been a regular at Wayne's games. 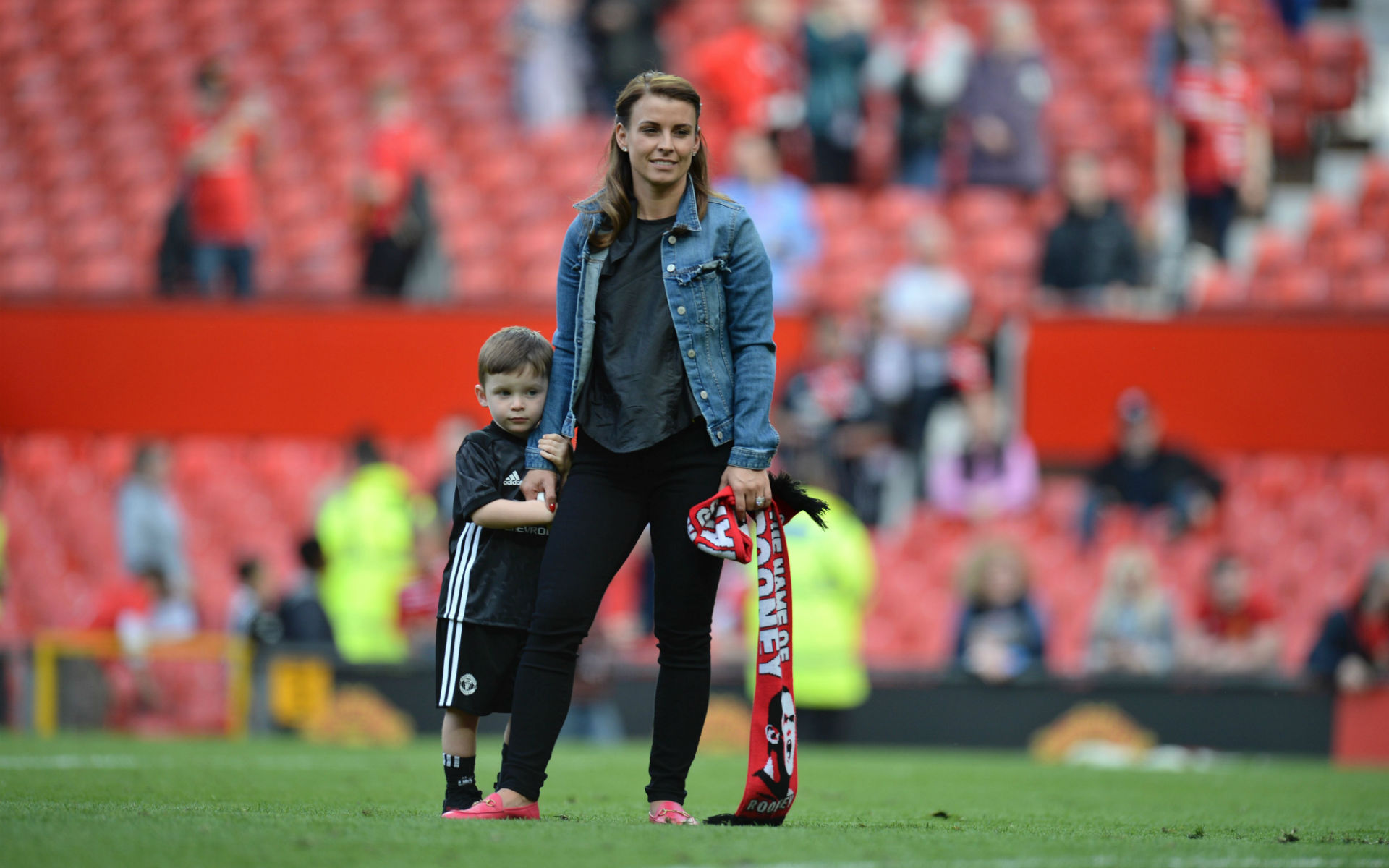 She would support Wayne during his England youth days, the early stages of his Everton career, and was seen at Old Trafford throughout his time at United.

Coleen has also been to support her husband since his return to Goodison Park.

Do Wayne & Coleen Rooney have kids?

Coleen and Wayne have four children together.

The pair have four sons - Kai, Klay, Kit and newest addition Cass, who they introduced to the world through their social media channels in early 2018.

Coleen has proven successful in a number of different business ventures.

As well as writing columns for national newspapers and magazines, Coleen has presented her own TV show, Coleen's Real Women, which searched for non-models to front advertising campaigns.

She has released a book: Welcome to My World, best-selling fitness DVD: Coleen McLoughlin's Brand New Body Workout, and has worked as the face of major brands such as George at ASDA, for which she was paid £3m.

Coleen has also worked with Littlewoods, Lemaze, and struck a £2.5m deal with OK! magazine for exclusive information and pictures of her and Wayne's wedding.

The couple also own a number of multi-million-pound properties around the world, including investments in the UK, Florida, and Barbados.

Coleen's net worth is estimated to stand at £15 million, while Wayne's personal fortune is said to be worth in the region of £100m.