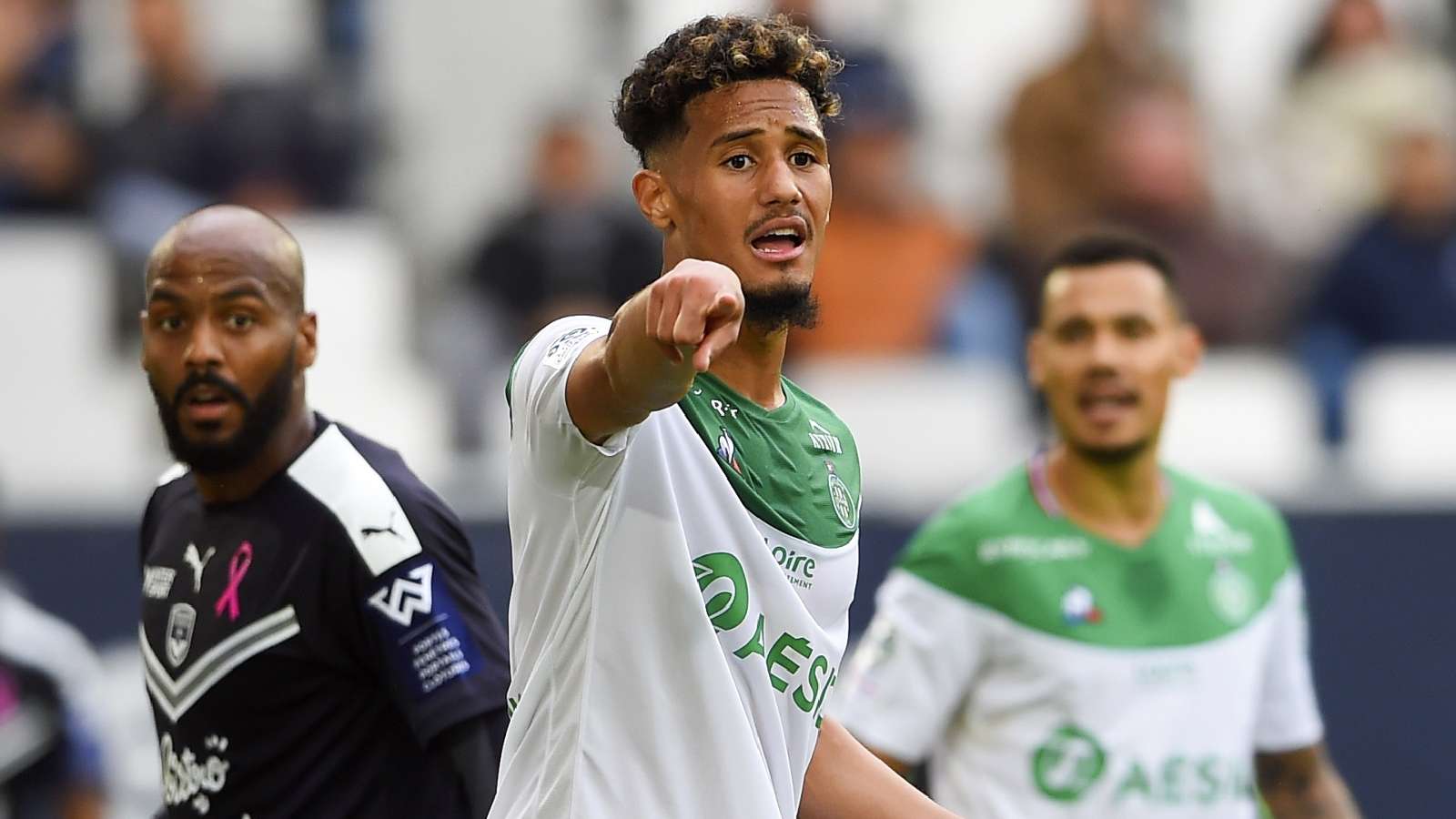 Getty
The former Southampton and Leicester boss took over at the club in October, and thinks the decision to sell the youngster to the Gunners was wrong

Saint-Etienne manager Claude Puel is reeling from his club’s decision to sell star defender William Saliba to Arsenal over the summer, despite getting him back on loan.

The 18-year-old French defender joined the Gunners in a £27 million ($34m) deal, signing a long-term contract in north London but heading back to Ligue 1 for one more year to continue his development as a first-team player.

Only three sides bettered Saint-Etienne’s record of 41 goals conceded in the French top flight last season, with Saliba featuring heavily in the second half of the campaign. But 12 sides have better defensive records so far this year, including bottom club Dijon – and Puel, who joined in October, is frustrated with his club’s transfer policy.

“Rather than buying a ready-made player, I would rather buy one to develop and help him grow,” he told L'Equipe.

“It’s hard to accept the fact we sold our best player, a young kid, to help fill the coffers. When you have to sell your gems to sort out the budget and then do short-term deals to fill in the gaps, you’re just being reactionary.

“It’s done now, and I’ve got nothing to say because it allows us to perform. Saint-Etienne have held their position in the past few years. Finishing fourth [last season] was a great result.

“Work was done in the short term. Is this a viable model? I don’t think it can make the club a success.”

Puel’s loss looks set to be Unai Emery’s gain, potential managerial changes notwithstanding, with Saint-Etienne’s fourth-place finish last season affording Saliba the chance to test his mettle in Europe this time around.

After missing the opening phase of the season with a hamstring injury, he has featured in his side’s last four league games, as well as two draws in the Europa League. His return has coincided with an upturn in form for Puel’s team, with a run of six league games without a win followed by a spell of ten points from a possible 12.

Sunday sees them host Monaco, with the two sides level on points going into the fixture and targeting a return to the top half of the table.