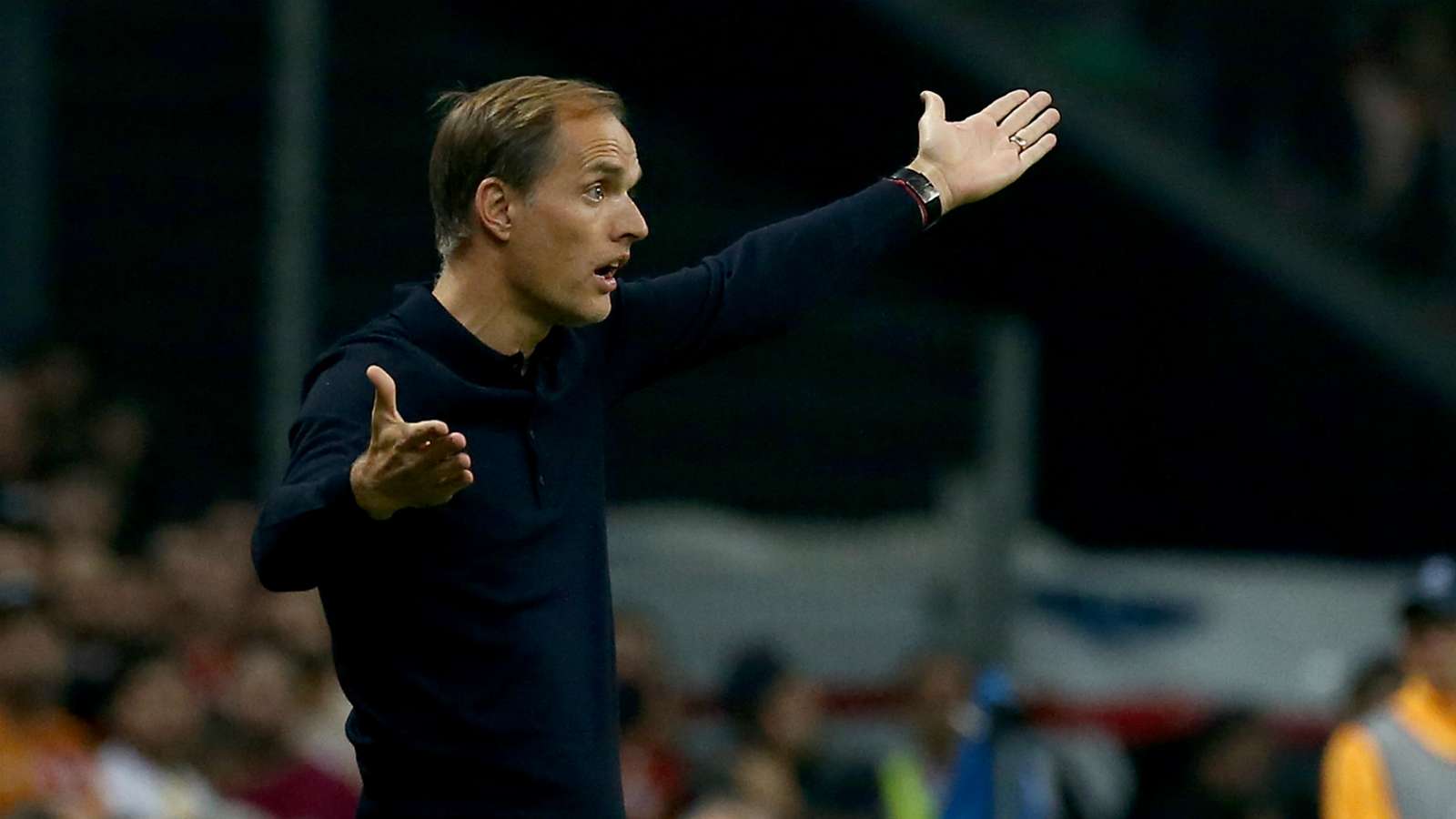 Getty
The former Borussia Dortmund manager says his sole focus is on managing the French side, despite the new vacancy at the Allianz Arena

Paris Saint-Germain manager Thomas Tuchel became the latest coach to deny his availability for the Bayern Munich job, as the German said he is "not interested" in taking over the Bundesliga champions.

Bayern are currently searching for a new manager having parted ways with Niko Kovac on Sunday.

The move came in the aftermath of a 5-1 loss to Eintracht Frankfurt, a defeat that left Bayern sitting in fourth place in the Bundesliga.

In the days since, the club has been linked to a number of high-profile managers, including Tuchel, Jose Mourinho, Arsene Wenger and Erik ten Hag.

Ten Hag revealed on Monday that he has no interest in the job, stating that he could guarantee that he would stay at Ajax for the rest of the Eredivisie season.

And, like the Dutch boss, Tuchel also stated that he is not interested in departing his current job to take over the Bavarian giants.

"I'm not interested because I'm the PSG coach," Tuchel said at a press conference on Tuesday.

"I have a contract for this season and the next season also. I can't think about other clubs."

He won one trophy during his time with the German side, claiming the DFB-Pokal in 2016-17 with a 2-1 win over Eintracht Frankfurt in the finale.

Tuchel, who has also managed Mainz and FC Augsburg II, won Ligue 1 last season in his first campaign with the Parisian side, having also claimed the Trophee des Champions in each of the last two seasons.

PSG are set to take on Club Brugge on Wednesday in the Champions League before returning to Ligue 1 to face Brest on Saturday.

Bayern, meanwhile, host Olympiacos on Wednesday in their own Champions League clash ahead of this weekend's headliner against Tuchel's former club, Borussia Dortmund.