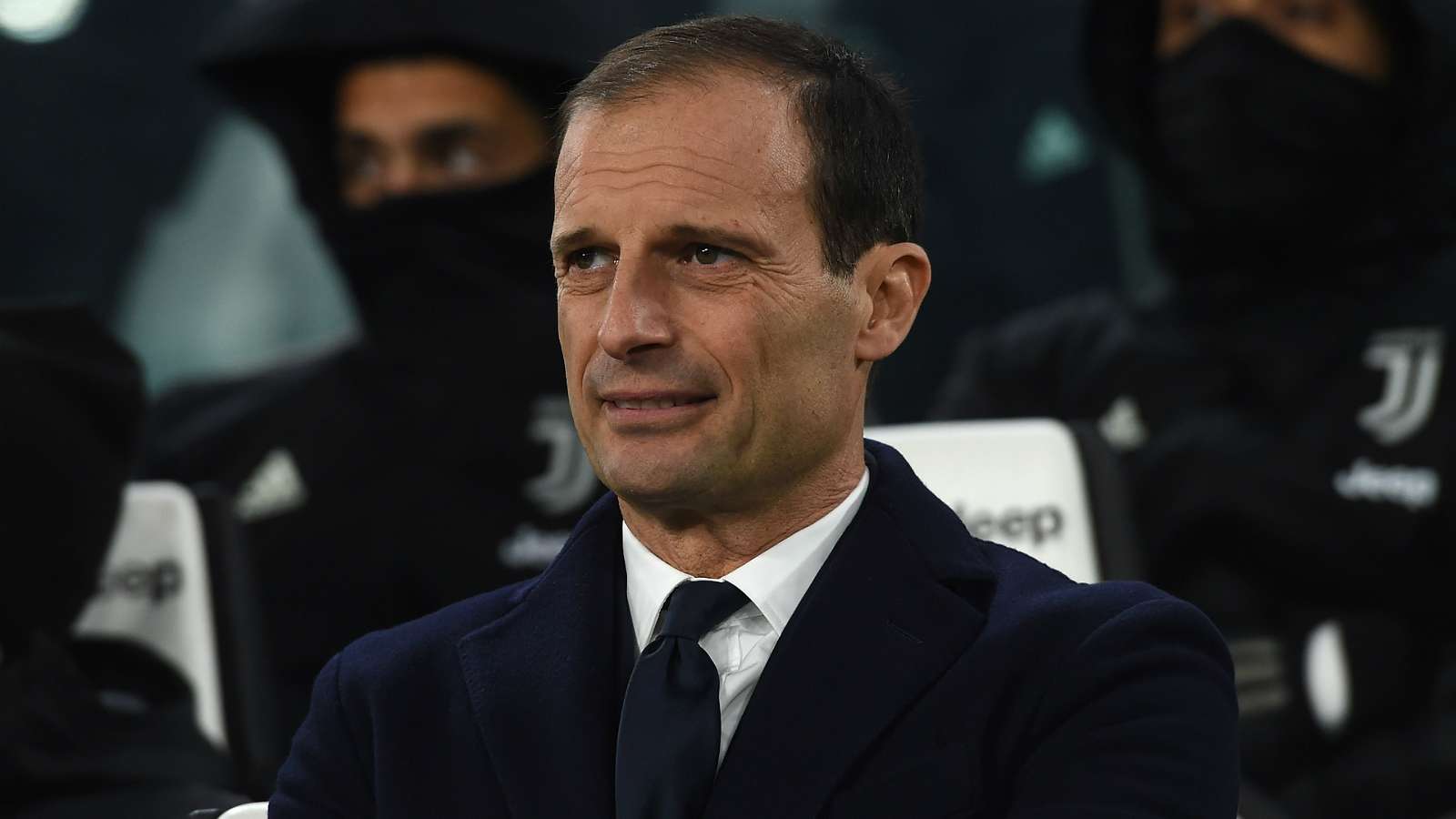 Getty
The former Juventus boss is among several candidates to replace Niko Kovac after his sacking, but Toni doubts the move will happen

Bayern are hunting for a new head coach after parting ways with Niko Kovac in the wake of the 5-1 loss to Eintracht Frankfurt.

Ajax's Erik ten Hag has ruled himself out of the running, leaving Ralf Rangnick, Jose Mourinho and Arsene Wenger as the most prominent candidates.

Allegri, a free agent since leaving Juventus in May, is another experienced option and has the backing of Toni, who spent two and a half seasons with the Bundesliga club.

"I think Allegri would be the right coach for Bayern," Toni told Sport1.

However, six-time Scudetto winner Allegri reportedly covets a Premier League opportunity and Toni believes he would reject a move to Allianz Arena.

"In my opinion, he will not come," the former Juve and Italy striker added.

Toni is not the only figure to suggest Allegri would be a good choice for the German top-flight, as ex-Italy boss Fabio Capello shares that opinion, though he believes Old Trafford would be a better destination.

“He'd be a good fit at Bayern Munich, although I don't know how welcome Italians are in Germany after [Carlo] Ancelotti,” he said.

"England's exciting, there's the possibility of doing well and the Premier League is a championship that enriches you.

"If I was Allegri, I'd go to Manchester United."

Meanwhile, Lothar Matthaus feels Bayern should go all out to get Allegri, insisting he would be a better option than former Manchester United and Chelsea boss Mourinho.

“Mourinho I would rule out. I admire him and everything he has achieved and won in the past with many clubs,” he said.

“But I believe that his character and his way of working does not fit Bayern and a lot of unrest would prevail. But it would be spectacular, especially for the media.”

He added: “If Bayern does not necessarily want a coach who speaks German, [Allegri] would be the most exciting solution for me. A great name, incredibly successful with Juventus, a gentleman and football man of the very highest category and he could easily talk to Bayern boss Karl-Heinz Rummenigge in Italian.”

Bayern president Uli Hoeness has said more will be known about Kovac's successor in the next three weeks.

Hans Flick, Joachim Low's former Germany assistant, will lead the team on an interim basis, beginning with the Champions League home match against Olympiacos on Wednesday.