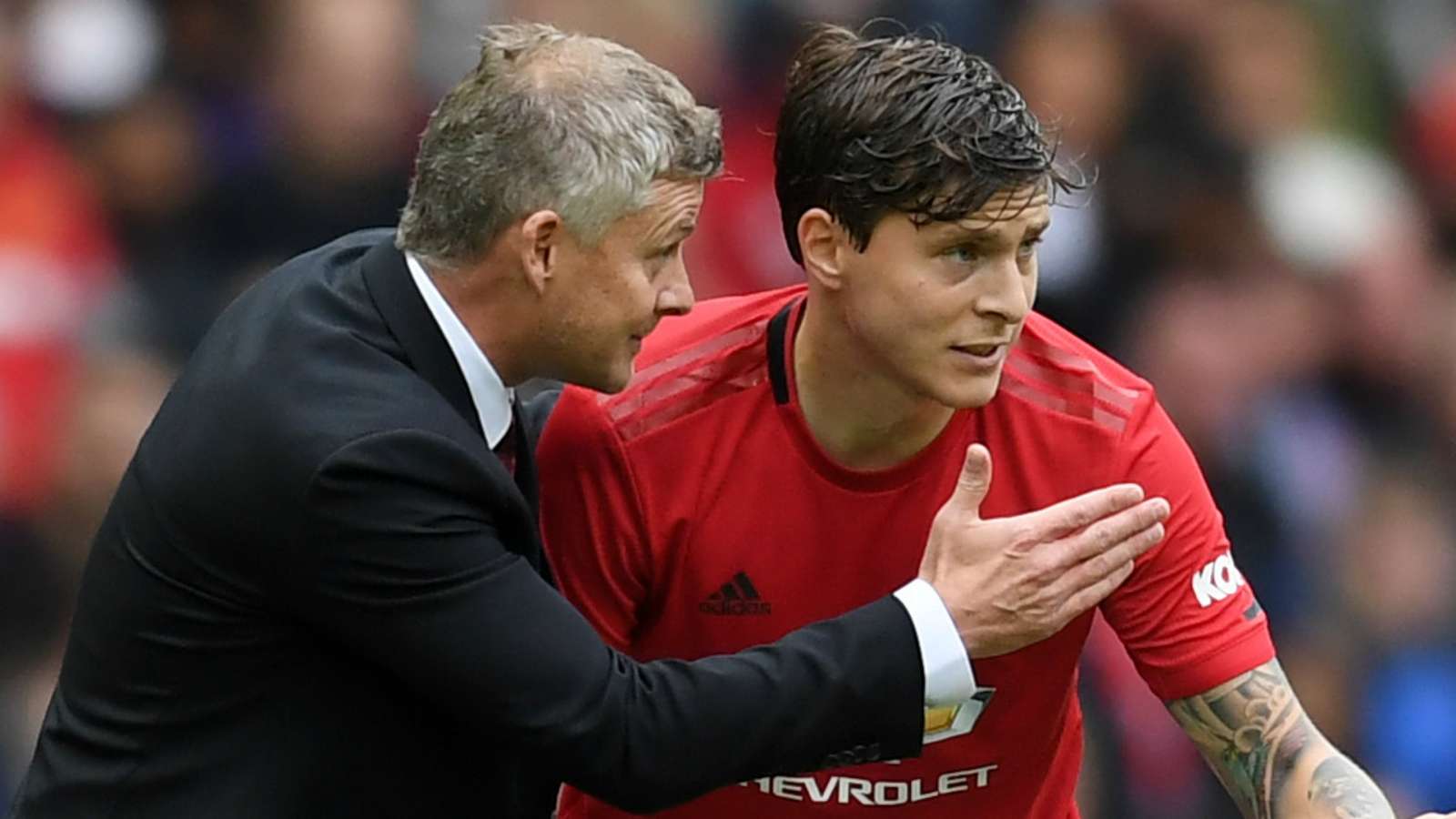 Manchester United need more creativity in midfield, says Paul Scholes, while the Red Devils have also been urged to consider finding an upgrade to Victor Lindelof when the transfer window re-opens.

A record-breaking £80 million ($98m) was invested in Harry Maguire over the summer, with the England international now the most expensive defender on the planet.

He is considered to be a useful addition for the present and future at Old Trafford, but further reinforcements will be required in order to get United back to where they believe they belong.

Scholes feels another centre-half may be required to partner Maguire, while ball-playing talent in the middle of the park would also be most welcome amid ongoing speculation surrounding Paul Pogba.

The Red Devils legend told BT Sport after seeing Ole Gunnar Solskjaer’s side record a 3-0 Europa League win over Partizan Belgrade: “You look at the league position and it’s been difficult. This competition there is a lack of shots, a lack of attempts on target.

“I think the big problem with this team is the attacking players.

“I think it’s obvious for everyone to see that they lack creativity and I think in the forward areas it’s a real struggle.

“We always want players in the team to take risks but it just looks like the quality isn’t there.

“We’ve spoken about this all season now, probably the last couple of years, in forward areas.

“I think in other areas you’re okay, if Pogba comes back into the midfield with [Scott] McTominay it looks good.

“I think possibly at centre-half they could need a partner for Maguire, although [Axel] Tuanzebe looks a good option. I’m not sure about Lindelof.

“I think everywhere else it’s looking okay but it’s just them forward areas, them creative areas, where it’s a real struggle.” 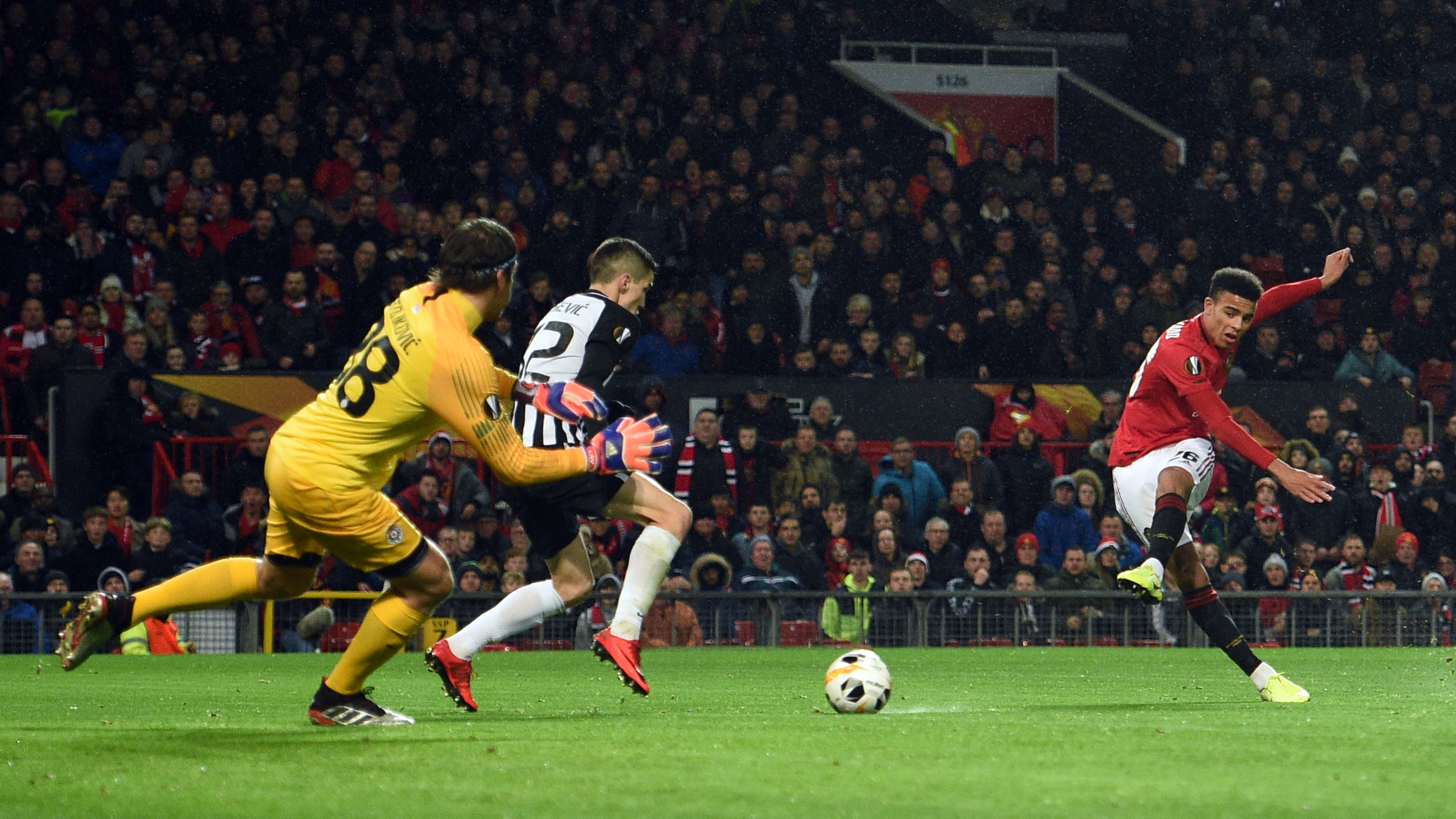 United found attacking inspiration easy to come by on Thursday, with a front three of Mason Greenwood, Marcus Rashford and Anthony Martial all getting on the scoresheet inside 49 minutes.

Scholes believes a teenage forward who opened the scoring is destined to achieve great things, with it suggested that 18-year-old Greenwood could become a more destructive option than fellow academy graduate Rashford.

“Marcus, if Marcus lacks anything, it’s a little bit of composure in front of goal,” said the ex-England star.

“We saw Mason Greenwood, I think he will eventually be a better goalscorer than Marcus because of his pure composure in front of goal.

“Marcus still lashes at things, he doesn’t have that cool head at times where he can take a touch and just slide it into the corner.”