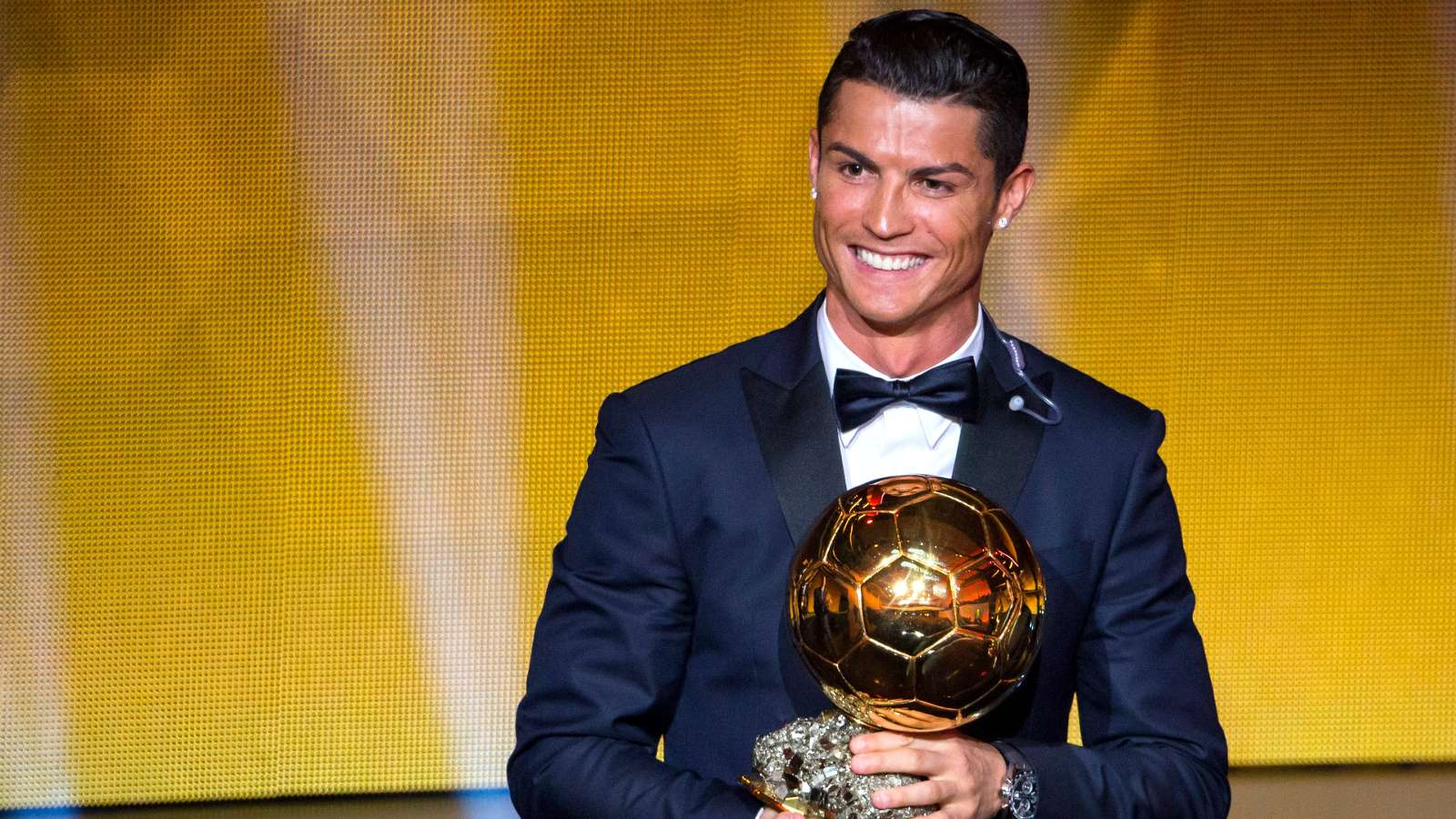 Cristiano Ronaldo says he does not live thinking about individual prizes after being asked about the Ballon d'Or following his stunning four-goal haul for Portugal in Euro 2020 qualifying.

Ronaldo made history as his four goals led European champions Portugal to a 5-1 rout of Lithuania in Tuesday's Group B clash in Vilnius.

The five-time Ballon d'Or winner became the all-time leading scorer in European Championship qualifiers after improving his tally to 25 goals, surpassing Robbie Keane in the process.

Ronaldo – who is on the final shortlist for FIFA's The Best award – was asked about his chances of winning a sixth Ballon d'Or on Tuesday and stressed it's not something that's on his mind.

"As I always say, I don't live thinking about individual prizes," Ronaldo said.

"This is a consequence of what we collectively won. But it's good, I won't lie. The important thing was to help the team.

"I scored a goal against Serbia and four here and I'm very happy We have to dismiss this moment and what I want most is to continue like this."

Ronaldo scored 21 Serie A goals last season – and 28 in all competitions – as Juventus won an eighth consecutive Scudetto.

This season, Ronaldo has already scored once for Juventus, who are level on points with Inter and Torino atop the Serie A table.

Now within touching distance of Ali Daei's record for most international goals scored by a player , the 34-year-old confirmed he's still eager to continue helping and hopefully scoring for his country.

"I'm having a good time, but the team was doing very well too," Ronaldo told reporters.

"I am happy and enjoying this moment, not because I scored the goals, but because of the level we have been able to demonstrate in recent years.

"It is up to me to continue helping the national team."

After drawing their first two games of Euro 2020 qualifying, Portugal have now won their past two and sit second in Group B, five points behind Ukraine but with a game in hand.

Santos' side will next play Luxembourg and Ukraine during the next international break in October.