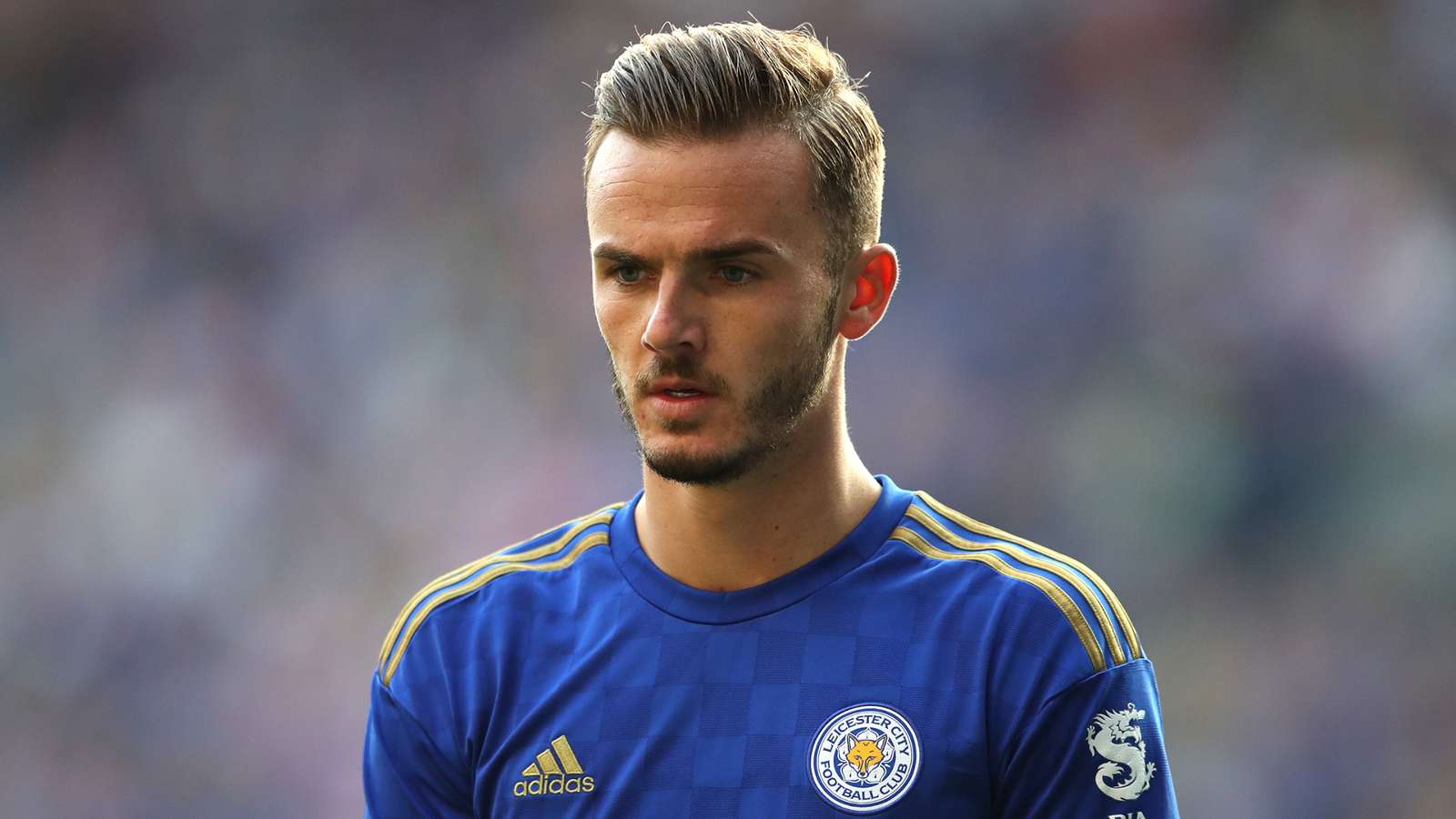 Getty
The Foxes manager accepts that he cannot force any player into staying at the King Power, but sees no reason why anyone would want to leave at present

Leicester manager Brendan Rodgers remains unfazed by the transfer talk surrounding the likes of James Maddison and Ben Chilwell, with links to Manchester United and Chelsea of no concern to the Foxes at present.

Those with the deepest pockets have been able to cherry-pick the best talent from around the world for several years.

United proved that again over the summer as they put a record-breaking £80 million ($98m) deal in place for Harry Maguire.

Leicester have hardly missed the England international centre-half, as they sit third in the Premier League table, but are having to contend with more unwelcome exit speculation.

Rodgers is aware that he cannot force players to stay at the King Power Stadium, but feels ambition can be a useful negotiating tool when it comes to fending off interest in top talents.

He told reporters when quizzed again on the rumours surrounding Maddison and Chilwell: “Teams are in a much stronger position to where they were years ago.

“It was a gimme that players would leave. But remember, it wasn’t that long ago that (Xherdan) Shaqiri left Inter Milan for Stoke City.

“The power and prestige of the Premier League, plus the financial clout the teams have means you’ll always lose players, but you also have a greater chance to hang onto them.

“It all depends on what it is for. For players it will be about game time and money, you have to respect that, their career is so short.

“There are greater opportunities for a place to stay, develop and improve, and see where they can go later.” 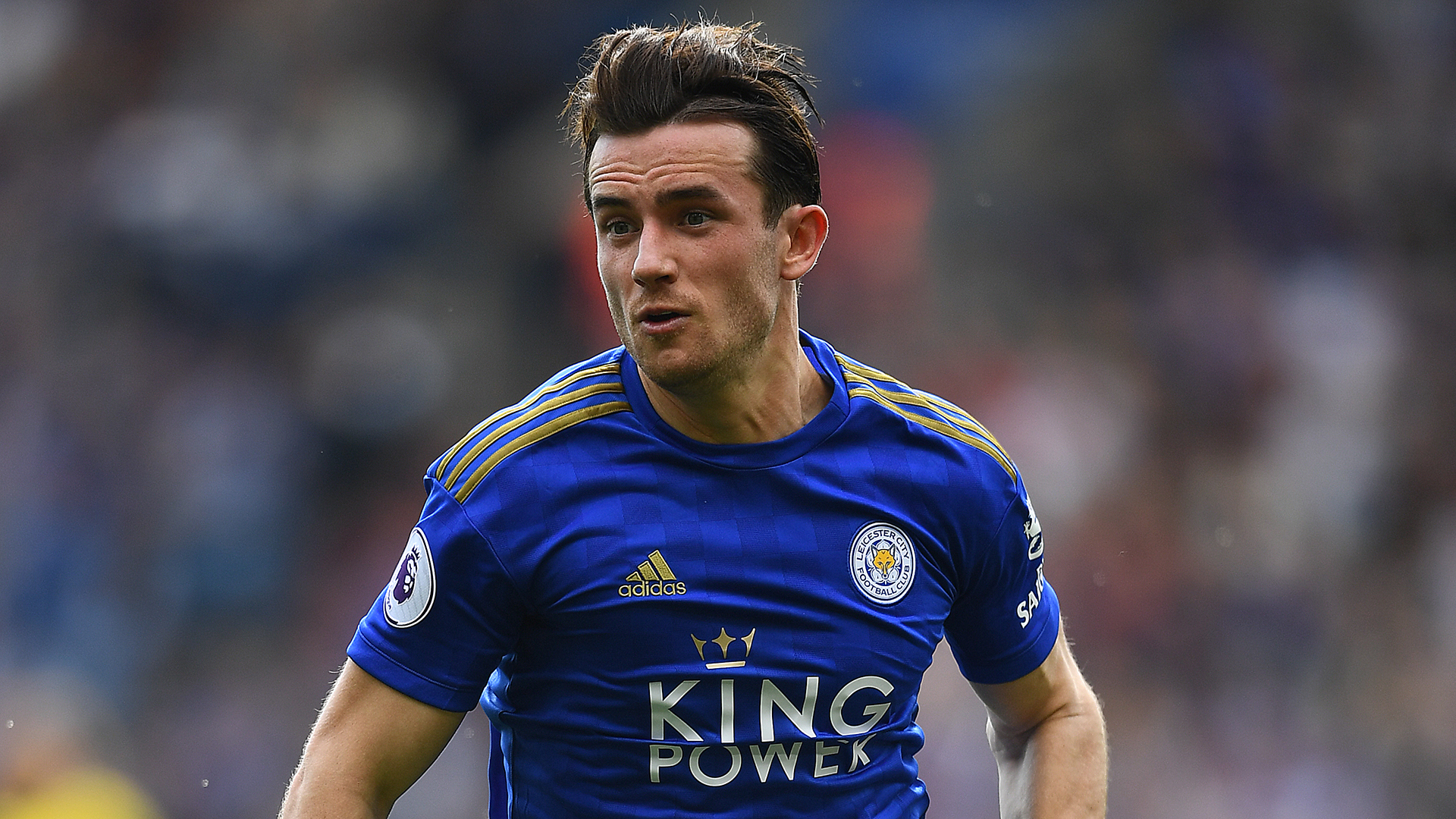 Leicester have shown in the past that they can retain the services of prized assets, with Jamie Vardy having shunned interest from Arsenal to remain a prolific presence for the Foxes.

Rodgers added: “The reality is we will never be able to pay what some of these guys can get at those clubs.

“You can leave here and double or treble your wages. That’s the reality and it is important for players and people.

“If you cannot pay that, there is an opportunity for players to move on.

“It’s a great club here for them to come in and learn. It depends on what the player wants though.

“Look at Jamie Vardy, he was here and he had opportunities to leave but he decided no, he wanted to be here, to stay and continue the legendary status he has.

“Harry Maguire came in, did well for a couple of years, and decided he wanted to move to Manchester United, it’s different.”