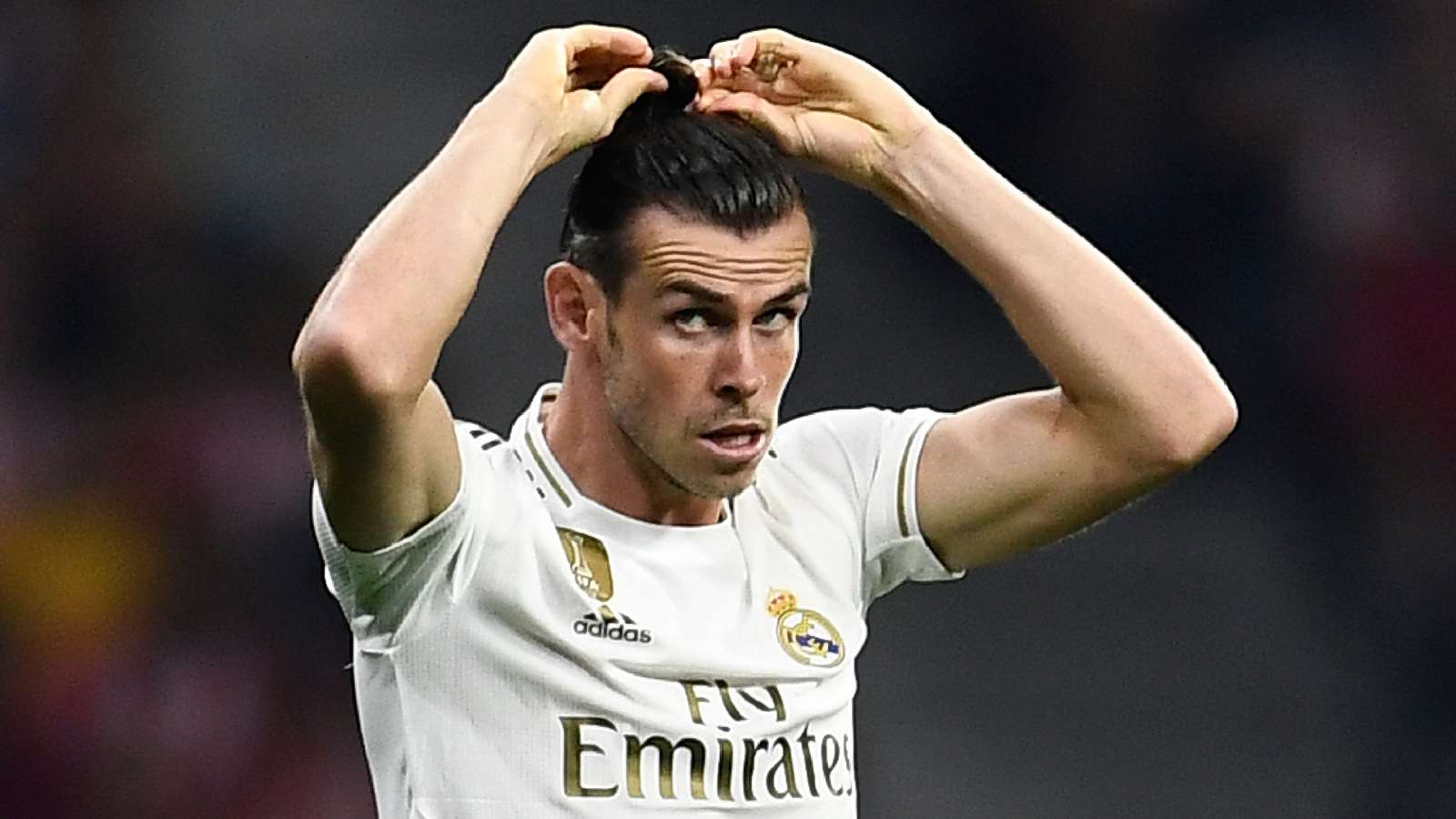 Getty
It seems odd for a player signed for a huge fee, but an ex-Madrid hero has suggested the club move on from the winger

Former Real Madrid forward Predrag Mijatovic has urged the Spanish giants to move Gareth Bale on if the player wants to go, even if it means missing out on a transfer fee.

The Wales star moved to Spain from Tottenham in 2013 for a reported fee of €91million and has been a key player in the club's success ever since.

But Bale's future was the subject of much discussion during the previous transfer window, with the 30-year-old said to be keen on a move elsewhere.

The attacker's reported wage packet of £350,000 per week made it tough for clubs to do a deal, though, and Bale remained in Madrid, where he has made just seven starts in all competitions this season.

Zinedine Zidane’s squad sit sixth in La Liga having made an underwhelming start to the campaign, including picking up just one win from their opening three Champions League fixtures.

"Madrid wanted to sell him over the summer but they couldn't find a solution," Mijatovic said while appearing on the show El Larguero on Cadena SER.

"A decision needs to be made ... he has three years left on his contract and that complicates things.

"In terms of numbers, I think Bale has already been profitable. If a player of this salary is not motivated, it is better to leave for free and take the salary off.

"It may be worth it to transfer him, even if it is not the money you might think you would get for him. If it is better to let it go free than to keep it? Without any doubt, I believe."

While Mijatovic did say that Bale "loves living here [Spain]", he added that the public perception of the player is not great.

"He seems quite a particular person, which might mean he comes across as being a bit strange," he said.

"But to have someone like that at the club, who they say isn't integrated and has other, more important worries than his own team and his club ... [the perception is] the first thing he thinks about is Wales, then golf and after that, Real Madrid.

"I haven't spoken to him - but that's how he comes across."

Mijatovic scored 44 goals in 117 appearances for Madrid. He netted the only goal of the 1998 UEFA Champions League final, securing victory over Juventus in Amsterdam.