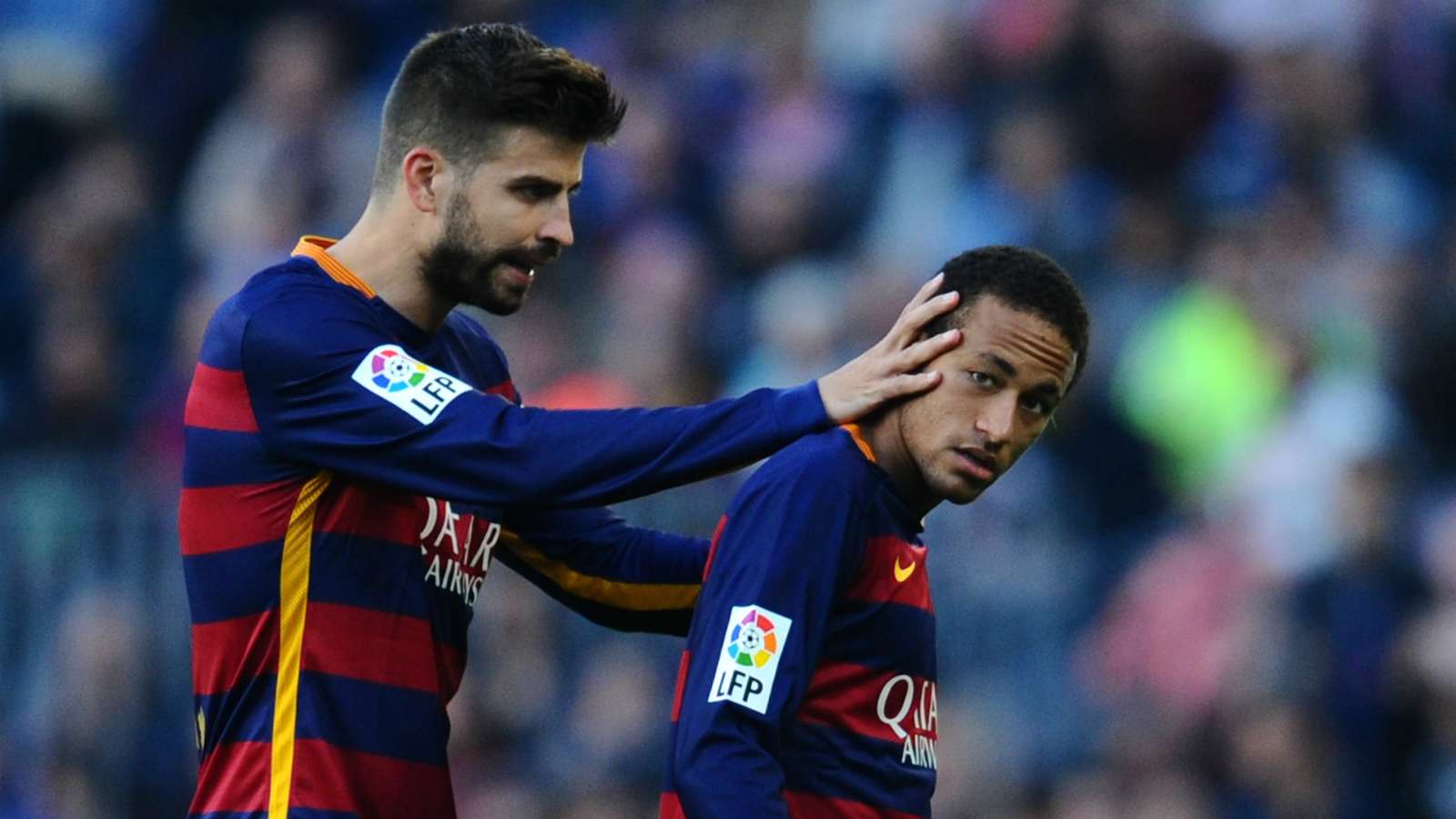 Getty
The Blaugrana man had been hoping to see a former team-mate rejoin him at Camp Nou over the summer, but believes a deal could still be done

Gerard Pique has suggested that the Neymar transfer saga at Barcelona may not be over, with the long-serving defender saying “you never know” when quizzed on the Brazilian’s future.

A summer of speculation saw the 27-year-old heavily linked with a return to Camp Nou.

After two years in France with Ligue 1 giants Paris Saint-Germain, Neymar has made no secret of his desire to return to Spain.

Barca president Josep Maria Bartomeu has confirmed that the South American made a retracing of his steps to Catalunya a top priority in the latest window, with several rounds of talks held.

No agreement was reached, though, and Neymar remains at PSG for now.

Bartomeu insists the option of re-signing a former favourite will not be reviewed again in January, but Pique admits anything could happen another 12 months down the line.

He told Cadena Ser: “There's been a lot of drama, and that's normal because of who he is, but we have to turn the page

“I wish him the best. I spoke with him and I said I hope things go well for him this season and that you never know, each year brings a new opportunity, so we will see.” 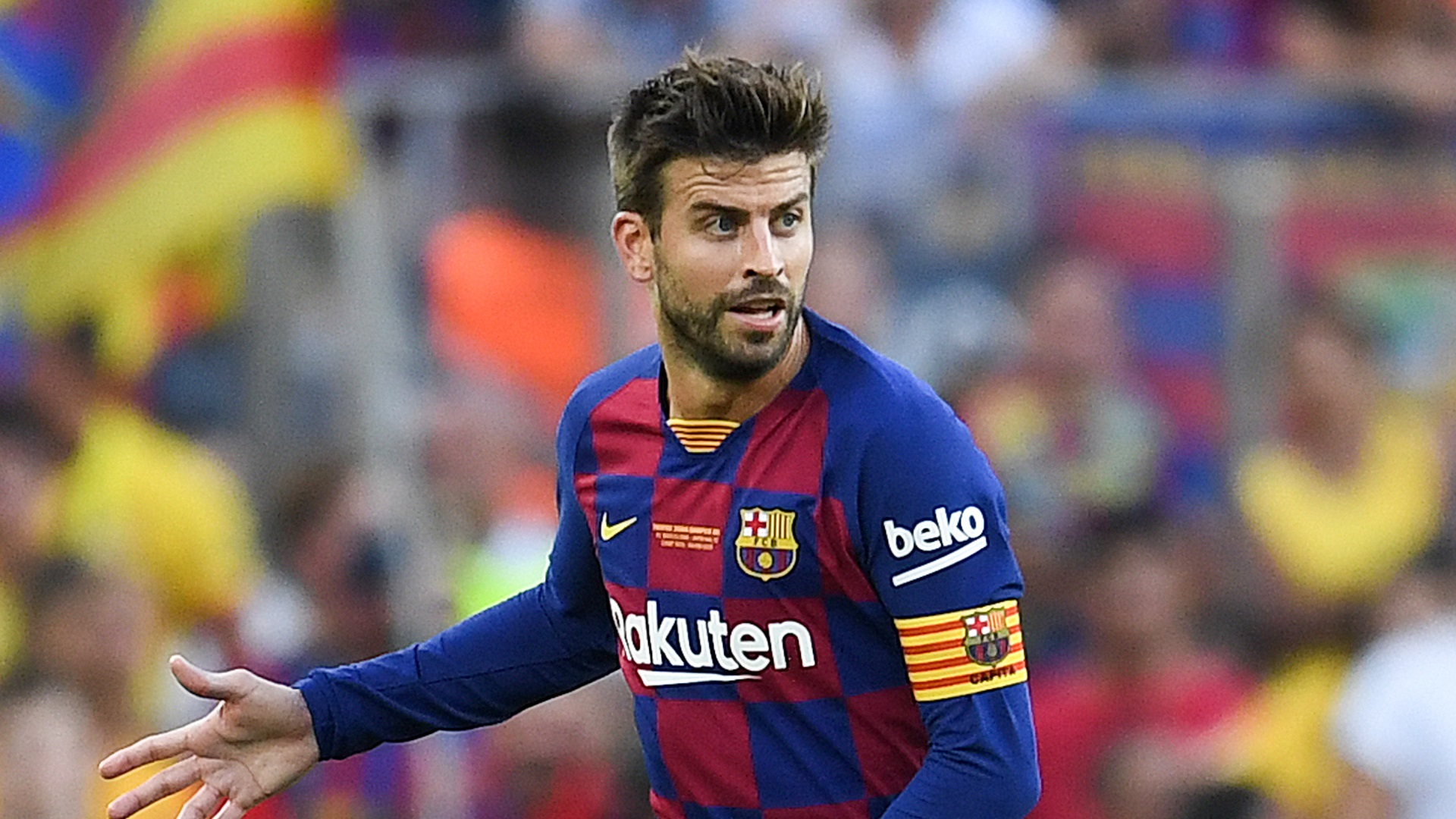 The rumours surrounding Neymar proved to be an unwelcome distraction for those at the centre of the discussions at the start of the 2019-20 campaign.

Pique admits that he would like to see leading divisions across Europe take a leaf out of the Premier League’s book and bring the transfer deadline forward to before the season starts.

The World Cup winner added: “It should close before, that there are still rumours doesn't help. The Premier League has the advantage over us in that sense.”

Neymar is currently putting domestic matters to one side as he focuses on getting his first minutes of the season with the Brazil national side.

Pique no longer has to concern himself with international commitments, with the 32-year-old adamant that he made the right decision in removing himself from the Spain fold after the 2018 World Cup.

A man with 102 caps to his name said: “It was the decision I made at that moment. It's time to focus on Barca. I hope Spain win the Euros.”

Spain edged out Romania 2-1 in their latest Euro 2020 qualifier and will be back in action against the Faroe Islands on Sunday.