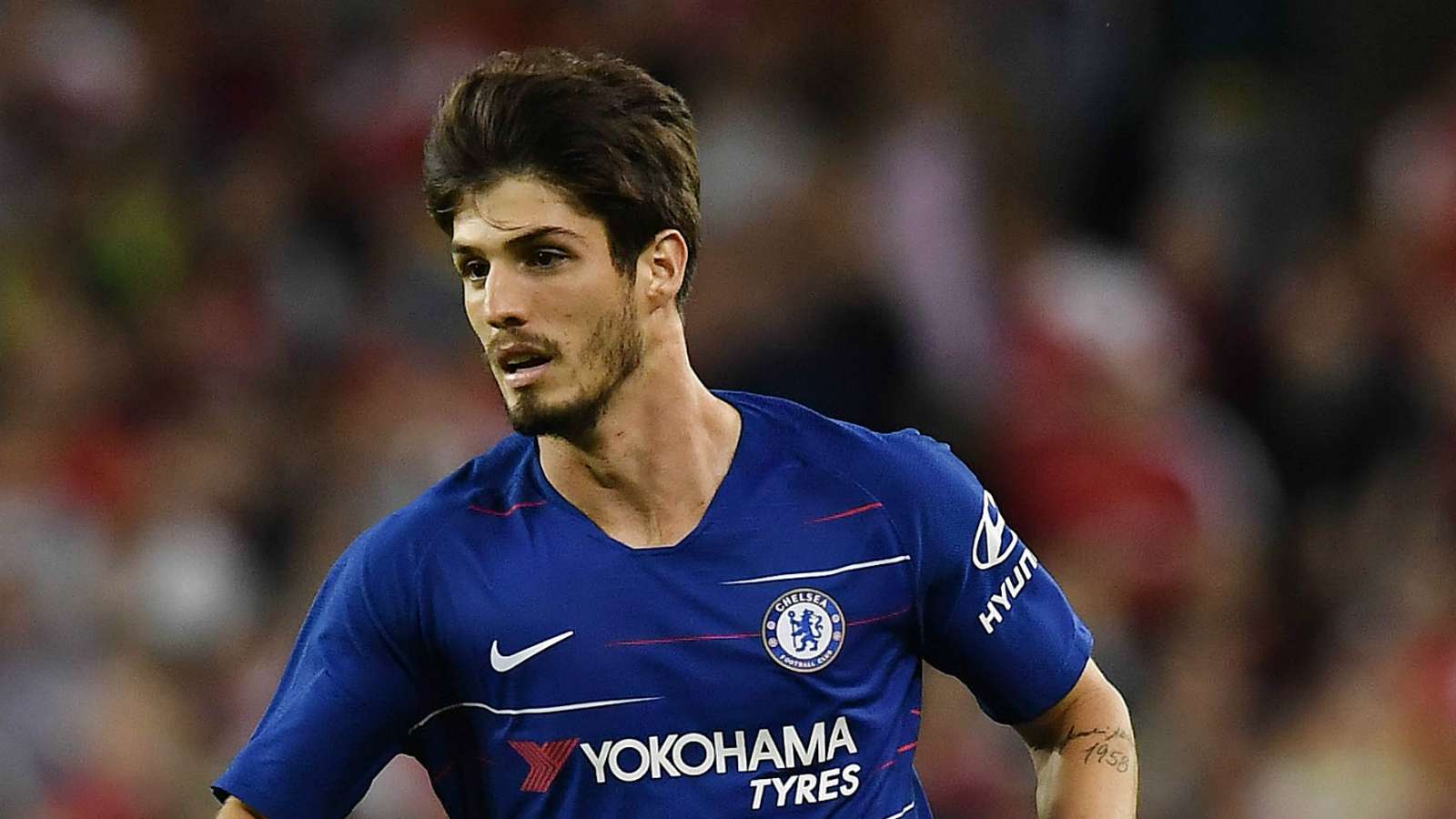 Lucas Piazon says he is ready to leave Chelsea on a permanent basis because he is fed up with being sent on loan every year.

The attacking midfielder and winger joined the Blues from Sao Paulo in 2011 but he has made just three appearances for the senior side - all in 2012.

Since then, he has been loaned out to seven different clubs across five countries, seeing him spend time at Malaga, Vitesse, Eintracht Frankfurt, Reading, Fulham and Chievo before he was sent to Rio Ave earlier this month.

Piazon extended his contract with Chelsea to 2022 before joining the Portuguese side on a two-year spell, but he plans on leaving the club much sooner as he looks for a permanent home.

"I'm tired of playing here and there, I need a place where I can feel at home. I want to know that in July I will return to the same place, to the same house.

"I'd have a good season on loan, but I'd come back and was soon loaned again. There was no point in going out on loan, playing well, coming back, not being used and being loaned again.

"There comes a time in your career that makes no sense anymore. By the way, I said exactly that three years ago and it didn't go so well at Chelsea, it generated some discomfort."

Despite the lack of stability or first-team opportunities in London, Piazon says he does not resent the Premier League side for the way things have turned out during his time at Stamford Bridge.

"I can't just blame Chelsea, because I also accepted all that," he added.

"But of course, there came a time when I thought that being loaned again would no longer be necessary, I had to go on with my life."

Piazon could make his Rio Ave debut in their home clash with Tondela on Saturday.