Neymar clearly wanted to return to Barcelona over the summer, says fellow Brazilian Filipe Luis, with a domination of transfer gossip columns making it apparent what his future preference was.

The 27-year-old forward spent an entire window being linked with moves away from Paris Saint-Germain.

Various landing spots were mooted, but it quickly became clear that the South American was only interested in retracing his steps to Camp Nou.

No deal was done, with the deadline passing without PSG lowering their demands, and Neymar must now make peace with the fact that he has bridges to build in France.

Quizzed by Marca on whether he feels a move was being pushed for, Filipe Luis said: “I don't know. I want to believe he did, because if he didn't then his name wouldn't have been heard every day for two months.

“I see him as being calm since saying he'd stay. He can develop at PSG. They also have [Kylian] Mbappe, [Mauro] Icardi and [Edinson] Cavani. It's important that they win something.” 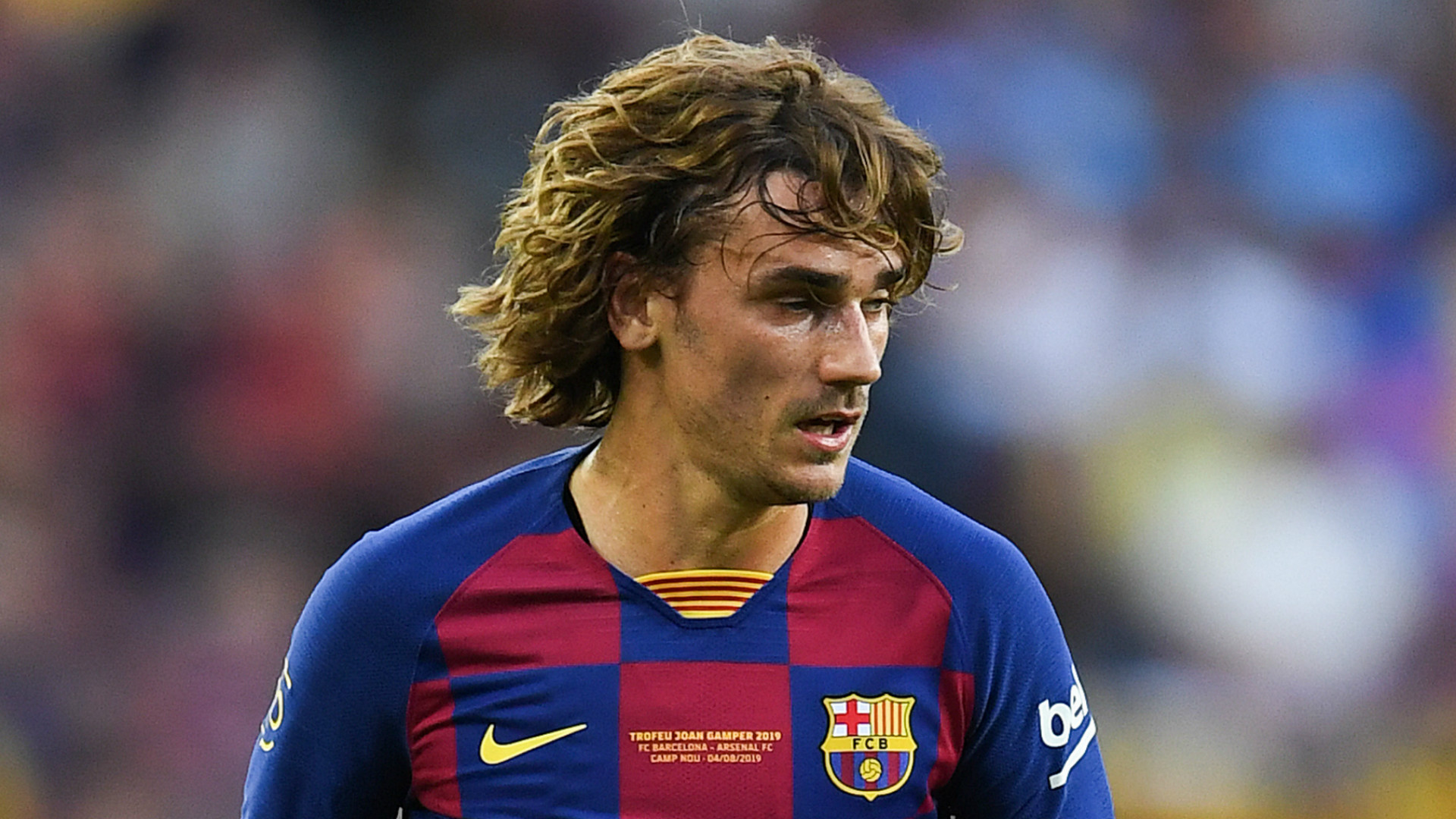 While Neymar was unable to make his way to Barcelona, Antoine Griezmann has linked up with the Liga champions.

That was another transfer saga which came as no surprise to Filipe Luis, with a former Atletico Madrid team-mate of the World Cup winner expecting a deal to be done.

He added: “I understood it. He'd been there for a few years and wanted something new.

“He gave a lot to Atleti and returned everything the club invested in him.

“Being at the same place for a long time can lead to comfort that no longer motivates, so we all understood him and remember him fondly.” 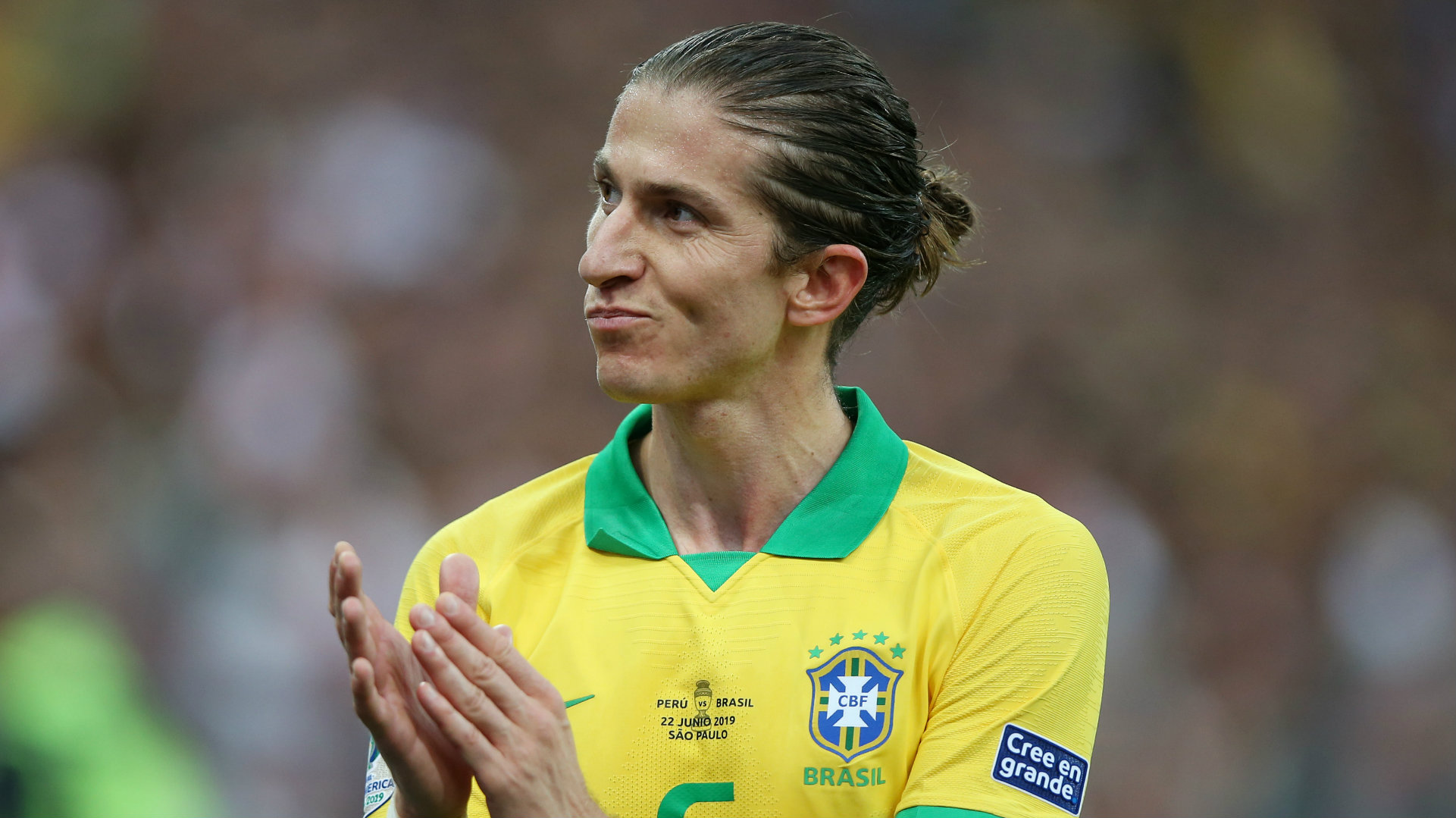 Filipe Luis also headed for the exits in the Spanish capital over the summer, with the decision taken to head home and link up with Flamengo.

The 34-year-old remains convinced that he made the right decision and claims to have every intention of heading back to Atletico at some stage in the future.

Asked if he could have spent another 12 months with Diego Simeone’s side, the experienced full-back said: “I could have, but we spoke and everyone decided it was time to separate.

“The team are well covered in that position as well. I value the way they treated me until the last minute.

“I plan to return, I haven't even rented my house in Madrid because one day I want to go back and help coach the kids or anything at the club.”