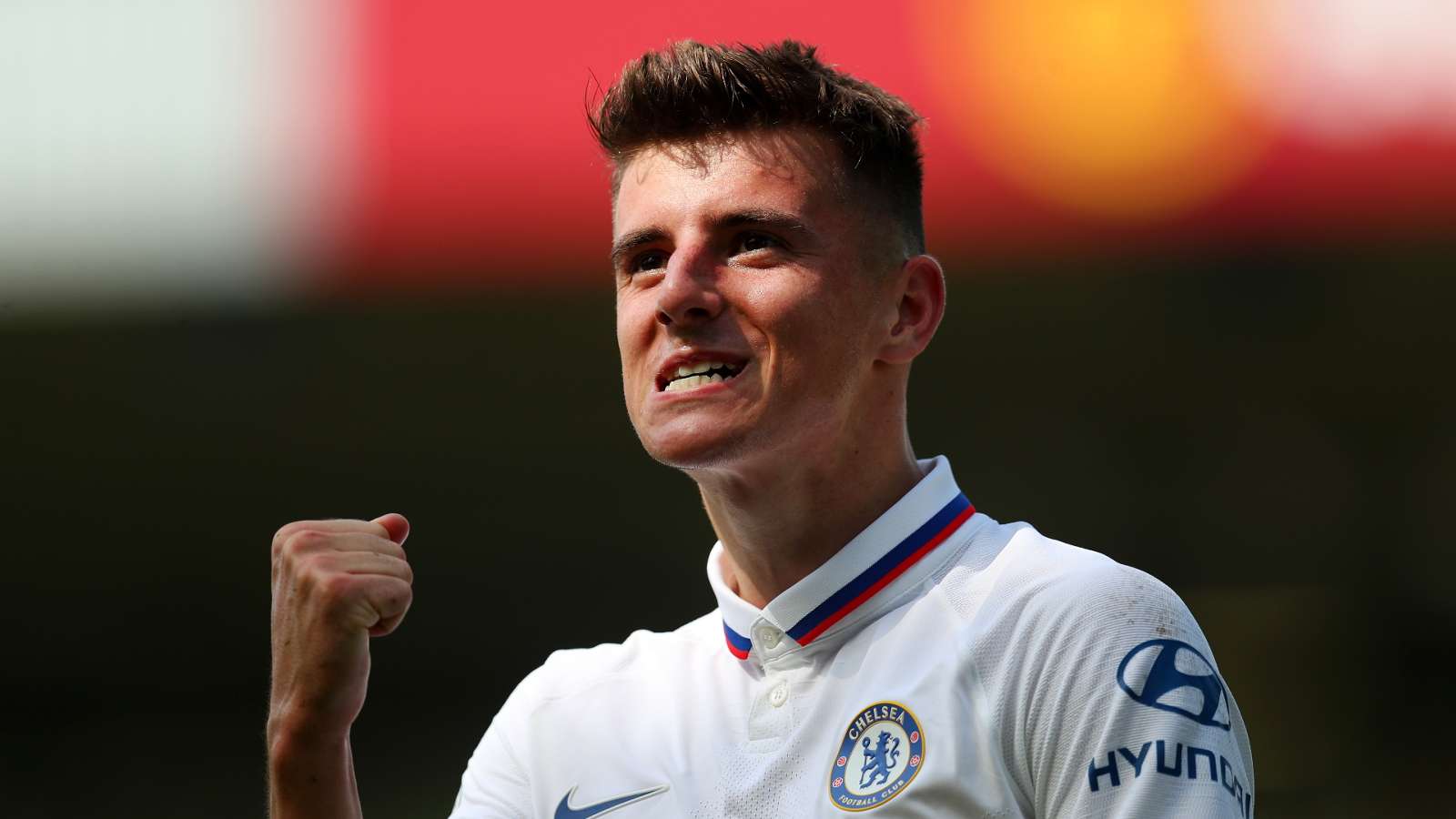 Getty
The Chelsea midfielder has been talked up as a potential target for the Spanish giants by Mitchell van Bergen, but he remains focused on the Blues

Chelsea midfielder Mason Mount has shrugged off claims from former Vitesse team-mate Mitchell van Bergen suggesting that he could become a transfer target for Barcelona and Real Madrid.

The 20-year-old midfielder has enjoyed a meteoric rise to prominence over the course of the last 12 months.

A season-long loan spell at Derby last season allowed the youngster to get regular game time in English football under the guidance of Frank Lampard.

Mount has starred after being given a leading role for the Blues, earning plenty of plaudits for his playmaking qualities and senior international recognition with England.

Van Bergen, who played alongside the Chelsea academy graduate during a 2017-18 loan spell in the Eredivisie, believes La Liga heavyweights could come calling at some stage.

Mount, though, claims to be fully focused on events in west London, telling reporters when quizzed on the Barca and Real talk: "I saw what Mitchell said.

"I’m obviously very close to him – we had a very close bond. He’s a brilliant player.

"But my focus is on Chelsea and this is my first year, so I don’t look too far ahead.

"My focus is on the next game, that’s kind of how far I look ahead.” 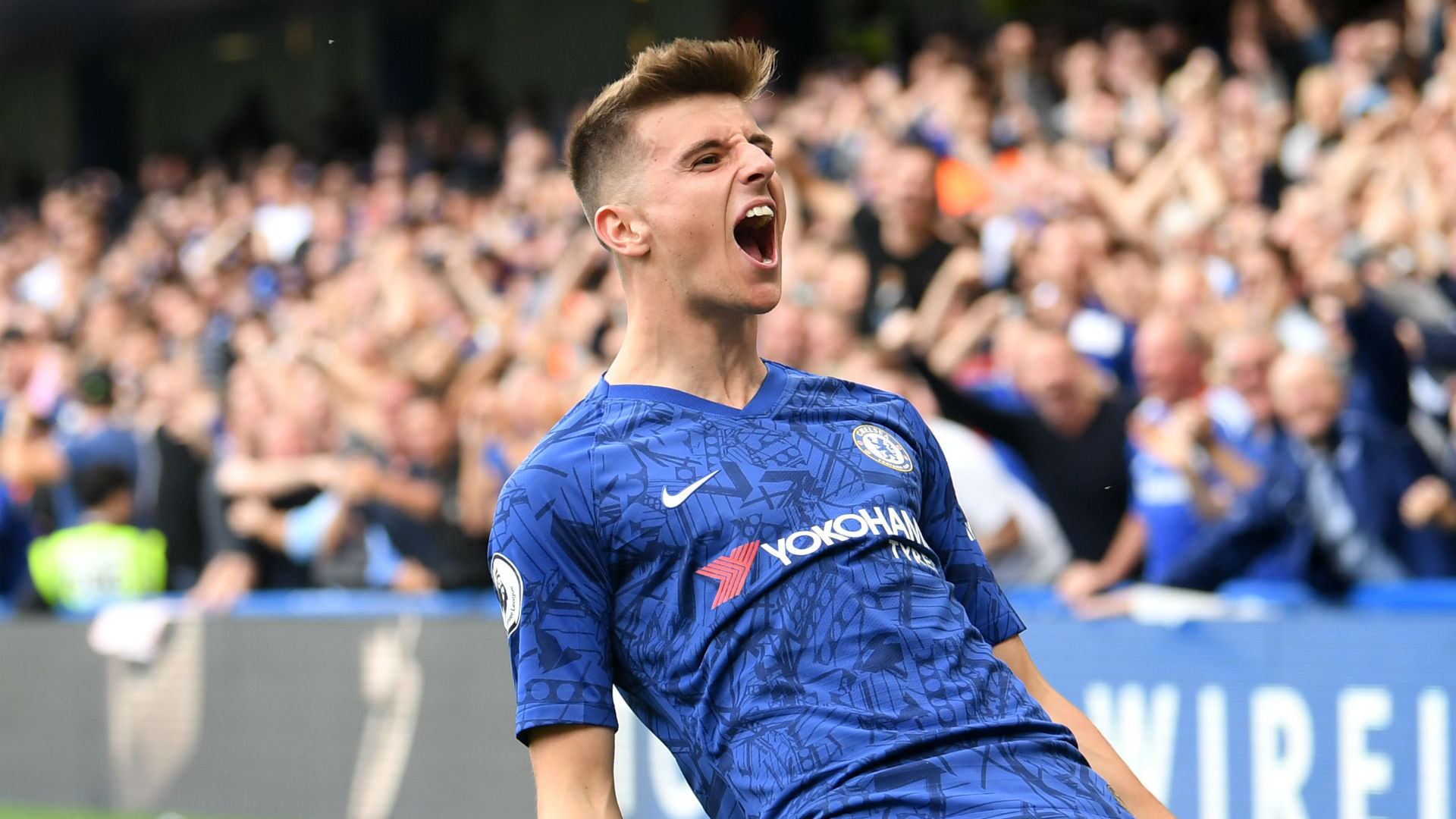 Van Bergen, who is now on the books at Heerenveen, has claimed that Mount boasts the potential to represent the biggest clubs in Europe.

“In the Premier League he will be a complete player and I will see him eventually ending up at FC Barcelona or Real Madrid. I think he will fit there.”

For now, Mount is tied to a long-term contract with Chelsea.

He committed to a new five-year deal over the summer and has gone on to take in 16 appearances for the Blues in 2019-20.

Four goals have been recorded in those outings, with the talented youngster looking to break into double figures once more after finding the target 14 times for Vitesse and on 11 occasions for Derby across the last two campaigns.