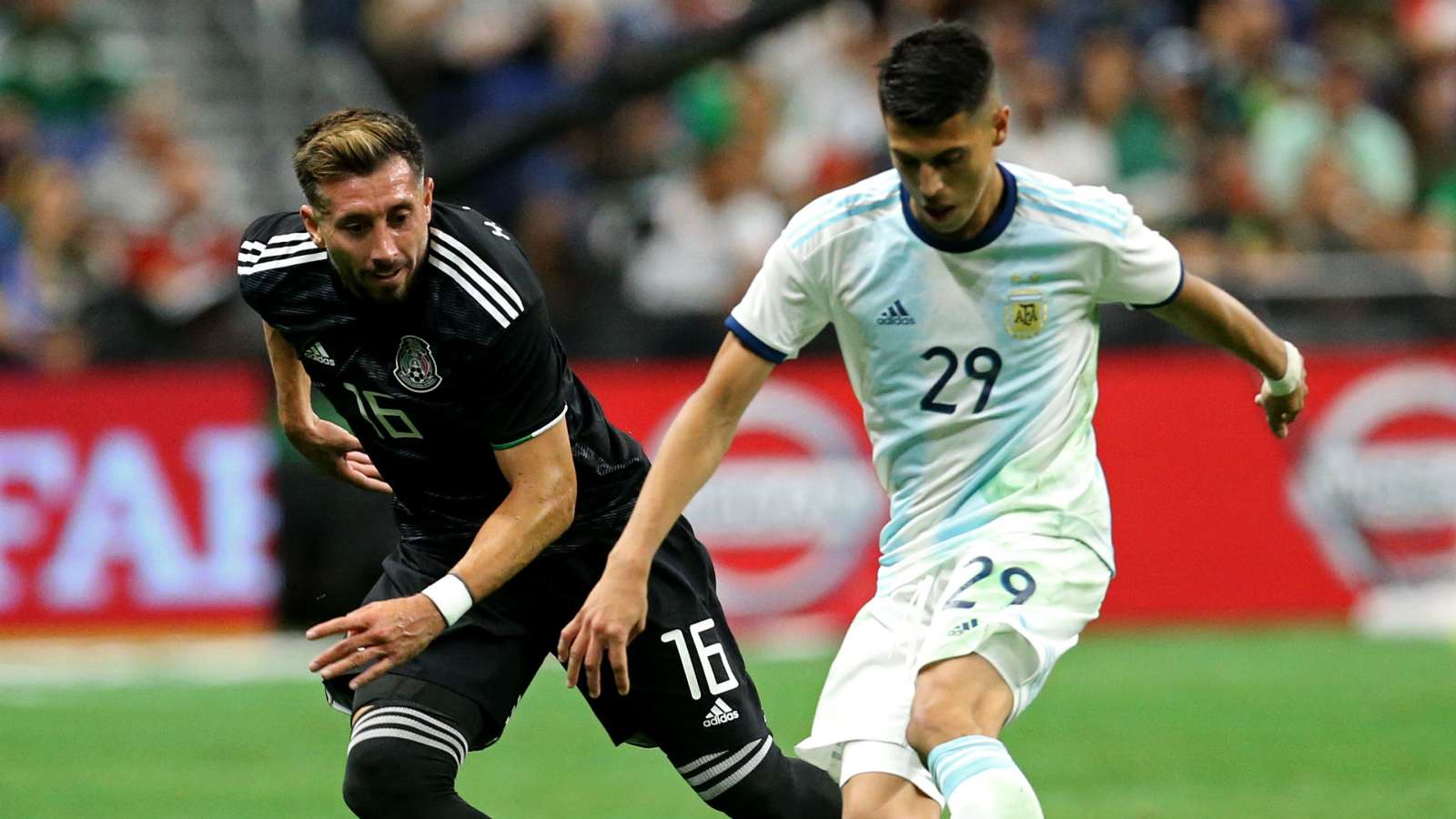 Getty
El Tri were roundly defeated by the South Americans, learning they still ahve a long way to go before they can match up with the world's elite

This was set up to be a test, and Mexico failed.

Lautaro Martinez scored in the 17th minute, and it took him just 22 minutes to add two more, zeroing in on left center back Nestor Araujo and not letting up until his hat trick was complete. Leandro Paredes converted a penalty kick between the Inter star's second and third goals to put Argentina in front by four goals after 40 minutes.

From there, Mexico's job was to respond, but it was like a boxer who had taken one too many uppercuts. El Tri couldn't answer the bell. The minutes ticked up in the second half as well - Mexico going 50 minutes, an hour, 70 minutes, 80 minutes, 90 minutes without a shot on goal. Finally, in stoppage time, Hirving Lozano tried a long-range effort and drew Esteban Andrada into action. The more than 55,000 fans in attendance had witnessed a shot on frame from their team.

Charitable stats services at least gave El Tri three total shots, but keen-eyed observers would've struggled to pick them out aside from Chucky's shot. Perhaps it was that floated Miguel Layun ball caught by Andrada that was more a failed cross than a true attempt to score.

The defense was poor, but the midfield - supposed to be the team's strength - couldn't do anything to get past that of Argentina. With few chances created and the ball often lost in the middle of the park, Argentina was free to break away and counterattack, to drive at the hapless Araujo or Salcedo.

This was supposed to be the best team Mexico had to offer. Martino had left the majority of these players in reserve during Friday's 3-0 win over the United States, hoping they would be able to measure up against a team that he sees as a world power. Instead, all Mexico showed was how far it has to go.

Perhaps Martino can take some solace in the fact that the goals came down to individual errors. Yet, it's exactly those mistakes that are keeping Mexico from breaking through to the top echelon. 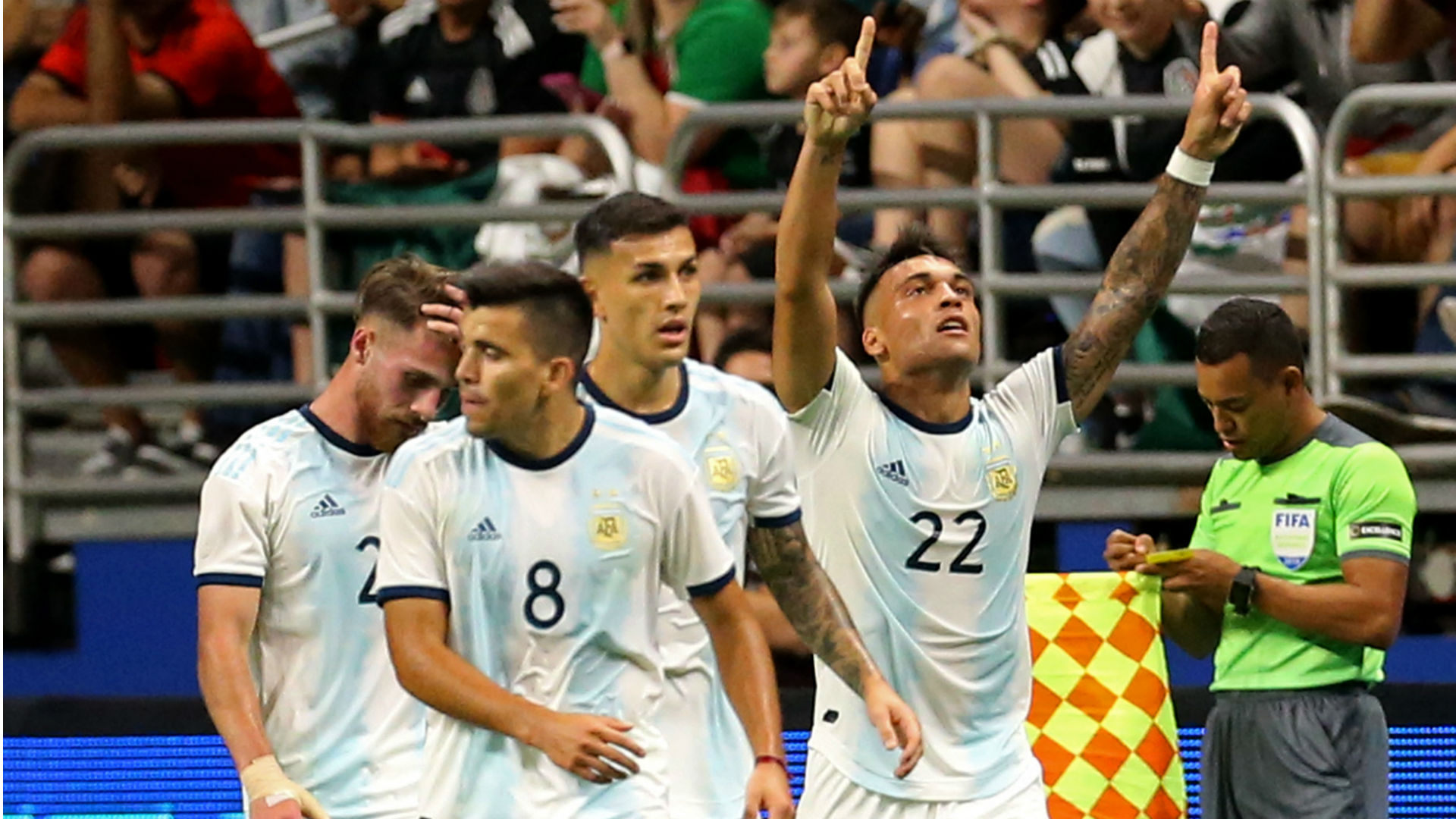 The individual quality, even against an Argentina team missing players like Lionel Messi, Sergio Aguero and Giovani Lo Celso, wasn't there for Mexico.

Martinez and Exequiel Palacios are the nation's stars of the future, and there's no shame in losing to Argentina. Mexico has beaten the Albiceleste just four times in history, and this game was a friendly match. Better for a loss like this to come now than a defeat like the 7-0 loss to Chile that it was nearly impossible not to think about as El Tri players struggled to keep up at the end of the first half.

Still, Martino was right to set this game up as one that would teach his team more about itself than any other game in 2019. Unfortunately for Mexico, the cruel lesson learned was that this is still a team lagging behind the best in the world.