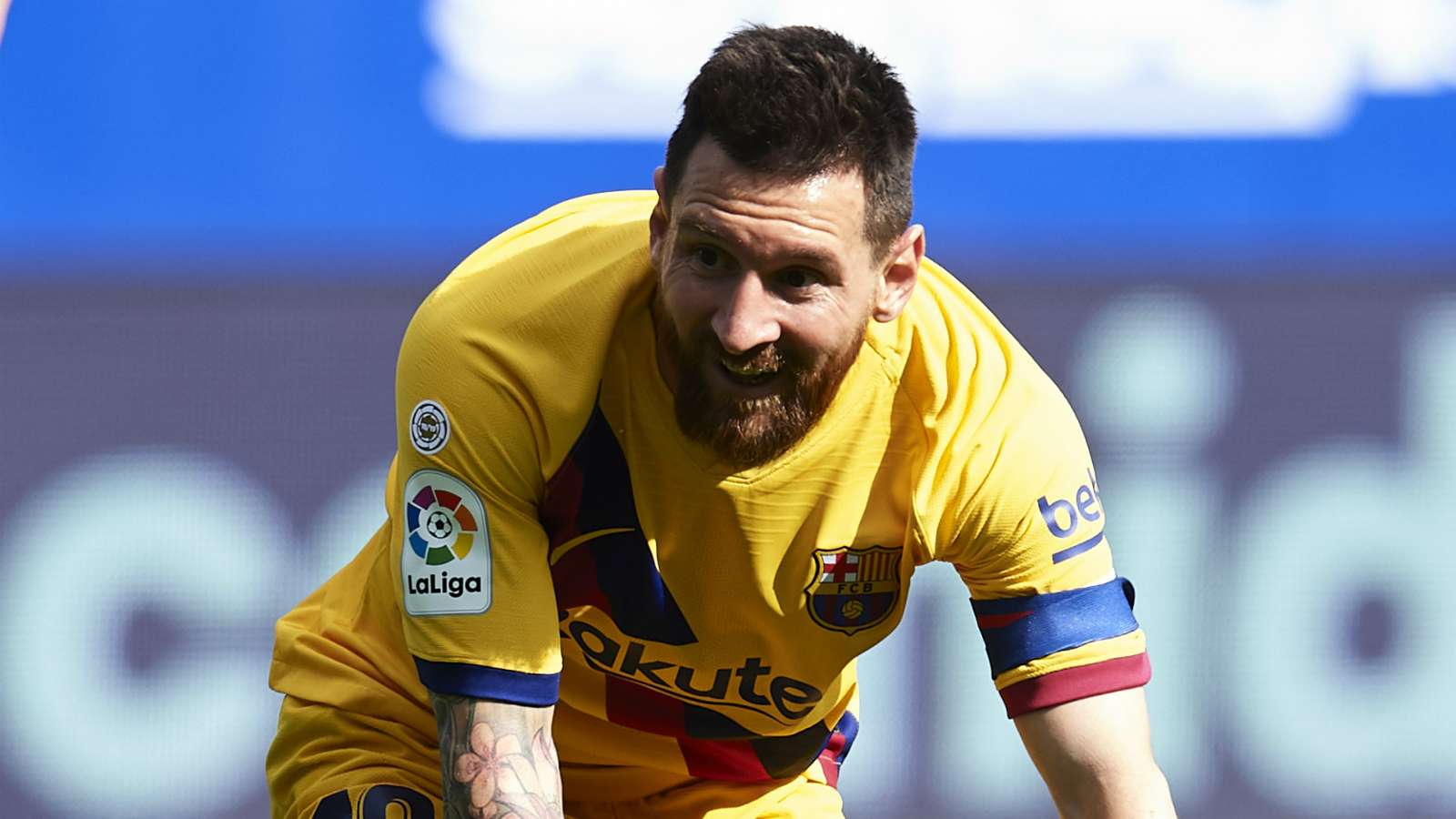 Getty
The Argentina captain has been urged to move to Santiago Bernabeu to cement himself alongside Diego Maradona, Pele and Johan Cruyff

Gatti suggests that Messi – whose entire senior career has been spent with Barcelona – will not be able to compete with the likes of Cristiano Ronaldo, Diego Maradona and Pele without proving himself at another club.

The retired shot-stopper also referenced Messi’s lack of success on the international stage as a factor against him, with the forward and Argentina falling at the final hurdle at the 2014 World Cup in Brazil.

"It seems as if I am anti-Argentine, but until Messi performs in the big games, he will continue to be a player of home games," Gatti said on TV show ' El Chiringuito de Jugones '.

"He has to have balls to go to Real Madrid and prove everything there like Cristiano [Ronaldo did]. Otherwise he will be just one more [player].

"Cristiano went to the best club in the world. Messi plays at home, on his pitch with everything [that comes with that in terms of home comforts].

"Let him perform in the Champions League and the World Cup, otherwise he will always be one more [player]. When he performs there, he will fight with [Johan] Cruyff, [Diego] Maradona and Pele.

"Messi performs when they let him perform. It's very easy to perform with everything in your favour at home."

He has won a plethora of silverware with Barcelona, including 10 La Liga titles, four Champions Leagues and six Copas del Rey.

However, despite playing in three major finals with Argentina – a World Cup and two Copa Americas – Messi and the Albiceleste were beaten each time to leave the forward without an international trophy despite netting 68 goals and registering 44 assists in 136 games for his country.