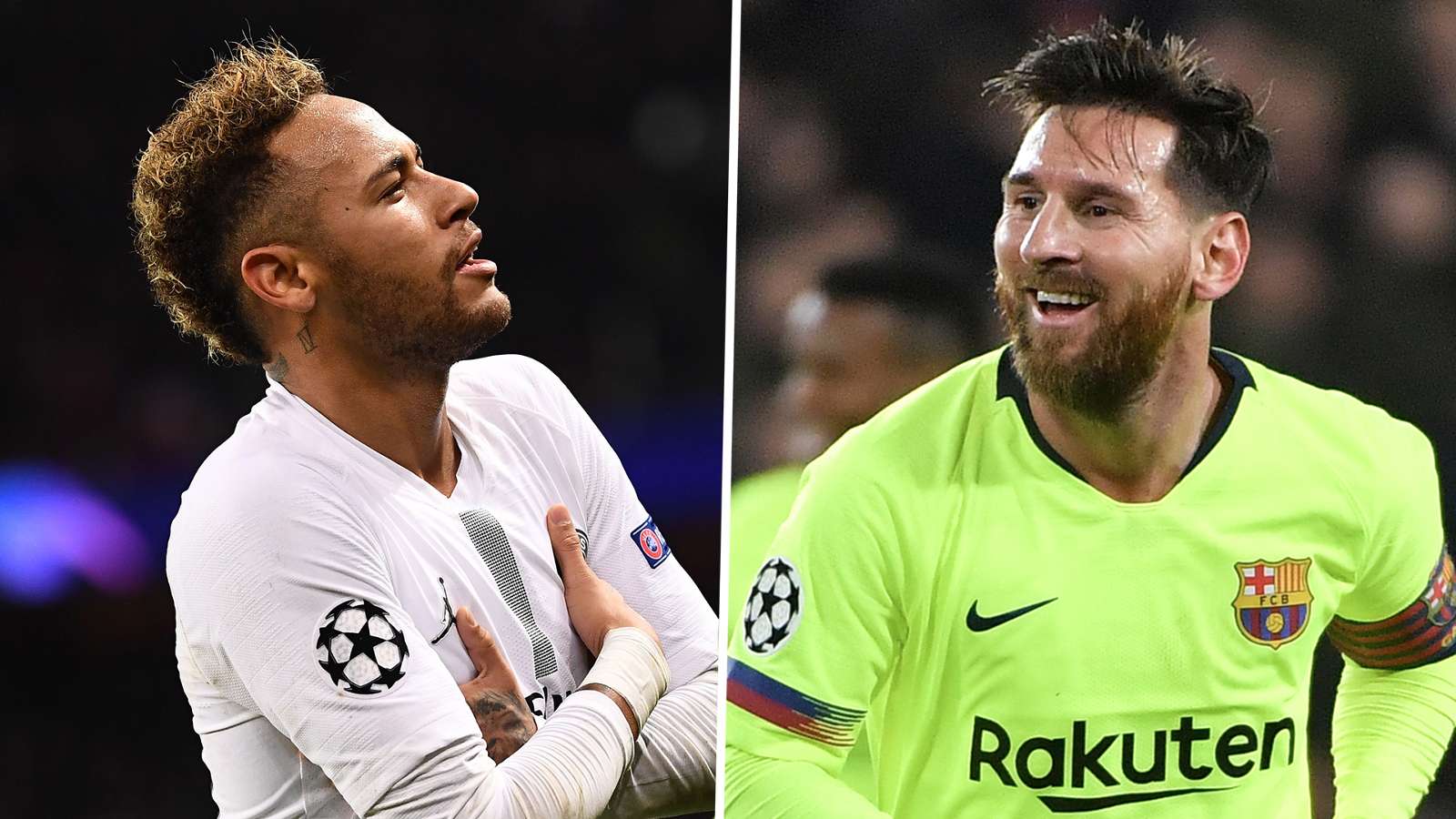 Getty
The Catalans' attempts to bring Ney back to Camp Nou ultimately fell short, to the chagrin of his former strike partner

Lionel Messi insists he is not disappointed at Barcelona's failure to secure Neymar's homecoming over the summer transfer window, while admitting he is unsure whether the club pulled out all the stops to bring the Brazilian back into the fold.

Neymar and Messi spent four seasons together at Camp Nou following the former's move from Santos, and with Luis Suarez's arrival a year later the deadly MSN trio was formed, shattering scoring records and helping Barca to a host of trophies.

The trident managed to win La Liga in two of its three years together, while also lifting three Copas del Rey and the 2014-15 Champions League.

But their association ended in 2017 when Neymar left for Paris Saint-Germain in a world-record €222 million move.

The last transfer window was rife with reports that the Brazilian was ready to leave Parc des Princes and force a reunion with his friends and former strike partners, with negotiations between the two clubs continuing right until the final hours of deadline day on September 2.

Finally, however, no deal could be made, a fact that Messi appears to have made his peace with.

"I would have loved for Neymar to come," the Argentine explained to Sport.

"Honestly, I don't know if Barca did everything possible to get him back but I'm sure negotiating with PSG isn't easy.

"I am not disappointed. We have a spectacular squad that can fight on all fronts, without Ney as well.

"On a sporting level Neymar is one of the best in the world. And with him on the sponsorship and image front the club would have also taken a step up."

Further rumours out of Camp Nou have placed Messi at the head of a strong dressing room faction that demanded Neymar's signing, an assertion that the player himself has gone to great lengths to rubbish.

"We never asked for Neymar to be signed, we just gave our opinion," he added.

"Do I run things? It has been demonstrated that it is not the case."

Messi is yet to play for Barcelona this season after picking up an injury in pre-season.

It remains to be seen whether the Argentine will return in time for Saturday's Liga clash with Valencia or Barca's Champions League opener away to Borussia Dortmund, with the club yet to confirm his presence for the weekend and beyond.