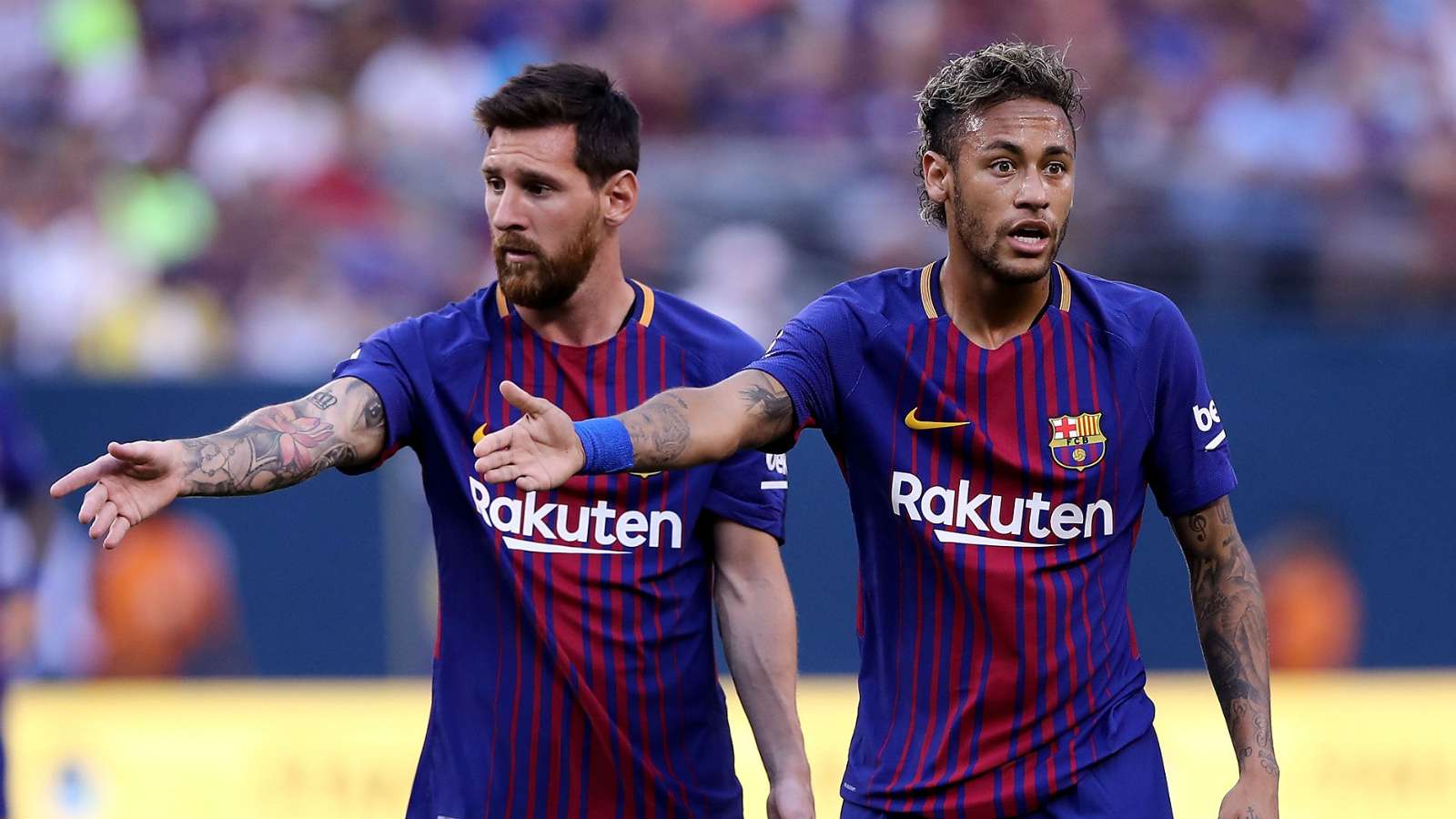 The Brazil international made it clear that he wanted to depart Parc des Princes but after a period of intense speculation that stretched throughout the transfer window, he ultimately stayed with the Ligue 1 champions.

Barcelona and Real Madrid were heavily linked with the 27-year-old but ultimately neither was willing to match PSG’s asking price for the prolific frontman.

Nevertheless, in the game of transfer poker, Messi feared that Madrid, who spent lavishly to attract the likes of Eden Hazard from Chelsea, Luka Jovic from Eintracht Frankfurt and Eder Militao from Porto over the course of the window, would swoop in to sign Neymar.

"I honestly thought that in this market, if he did not come here, he would go to Madrid," Messi told radio station RAC1. "He was really looking forward to leaving and making a change, and he thought that Florentino Perez and Madrid would do something to sign him."

Neymar left Barca under something of a cloud back in 2017 and Messi believes that his former team-mate regretted the decision to swap Camp Nou in favour of a switch to France.

"Having had him on the team would have given us more options but I understand that the signing of Neymar is not only looked at for sporting reasons but also for having left the way he did. There are those who didn't want him to return - it's understandable. It was complicated."

Barca may not have Neymar in their ranks, but they do still boast Ousmane Dembele. The young Frenchman was dismissed in the 4-0 win against Sevilla immediately before the international break after picking up a second yellow card for dissent towards referee Mateu Lahoz, who claimed the winger told him: "You are very bad."

Messi, however, has defended the 22-year-old.

On a personal note, Messi has seen his 2019-20 campaign hit by injury problems thus far, restricting the five-time Ballon d’Or winner to five appearances and a couple of goals.

The 32-year-old did, however, win FIFA’s The Best Men's Player of the Year award at a ceremony in Milan, seeing off competition from the likes of Cristiano Ronaldo and Virgil van Dijk.