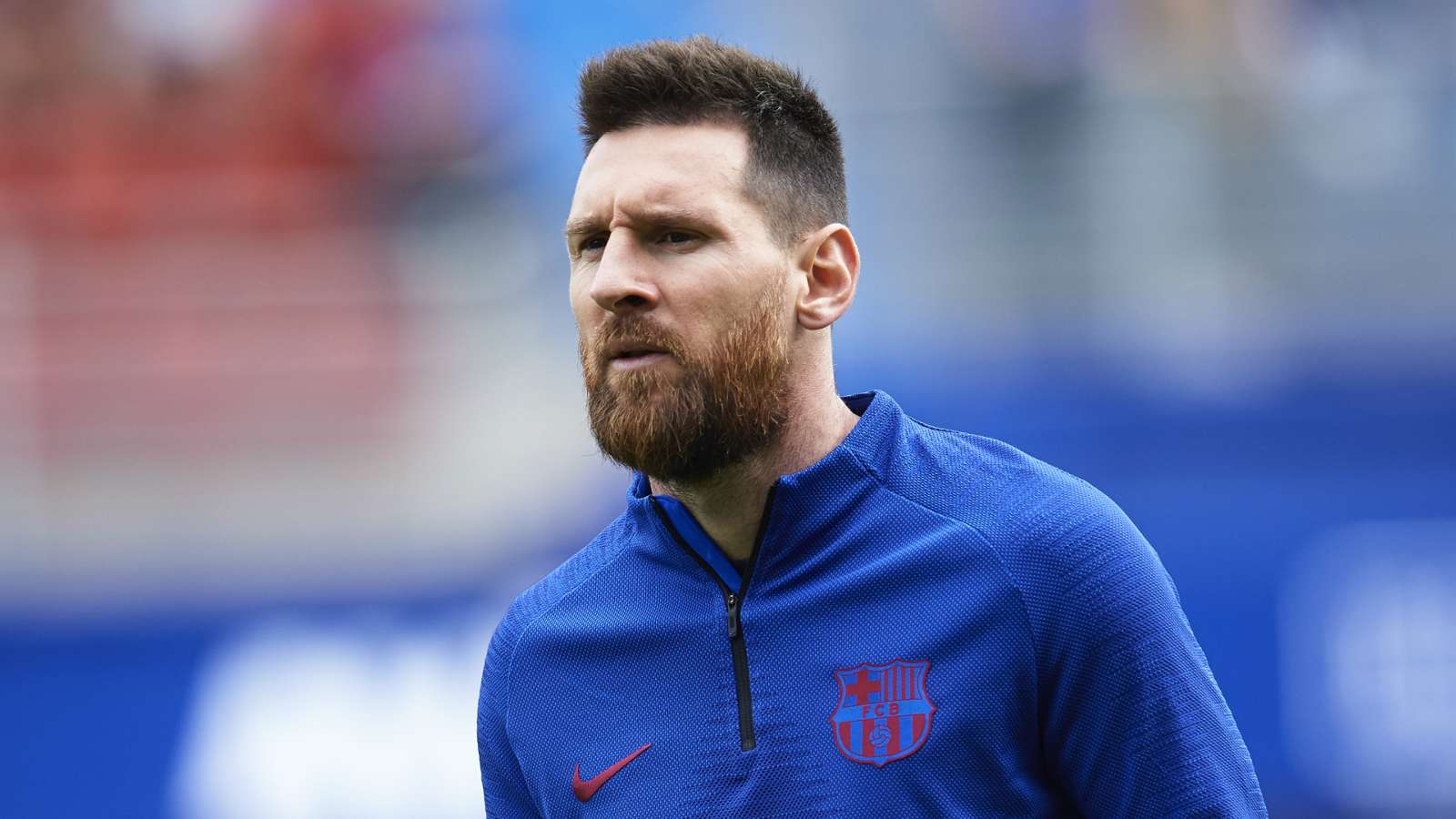 Getty
Barcelona can look forward to keeping hold of their star player, unless he manages to convince his family to return to his homeland in the near future

Lionel Messi conceded his dreams of a fairytale return to Newell's Old Boys are fading as he reflected on the "madness" of Argentina's obsession with football.

Barcelona superstar Messi has long expressed a desire to end his career in his hometown of Rosario, where he played for Newell's as a child.

The five-time Ballon d'Or winner left for Europe in his teens and acknowledges it would now be tough to ask his wife and three children to leave behind their life in Catalonia.

"I always say that I don't want to leave here, I have no thoughts of ​​moving," Messi told TyC Sports.

"I have the dream of being able to play for Newell's in Argentina, but I don't know if it's really going to happen because I have a family that is ahead of my desire.

"It's a dream I've had since I was little, but I have a family, I have three children, I live in a place that has given me everything and where I am calm and can give my children a spectacular future.

"We think much more about that than my desire of playing football in Argentina.

Messi's involvement in Argentine club football would invite immense interest and, though he relocated almost two decades ago, the 32-year-old is fully aware of the hostile intensity that surrounds his homeland's strongest rivalries.

According to the Barca captain, his club's encounters with Real Madrid do not stir the same level of manic passion associated with derbies like the Superclasico, contested by Boca Juniors and River Plate.

"I would like to have played in Argentine football in general," he said.

"I always went to the stadium with my old man, the crowd was impressive. Besides, playing in one of those Clasicos must be terrible. It's more or less the same [as in Spain], but people live it differently.

"On a sporting level, the match is the same, but people in Argentina are crazier about that issue. Not winning the Clasico means a lot. Here you want to win but, if you lose, nothing happens. There, you can't leave your house if you lose.

"All of the Clasicos are the same: in Rosario, in Cordoba, River-Boca, Independiente-Racing. In general people live it that way. The daily madness is carried into football and it's a disaster.

"We go through qualifying [with the national team], although that's something else. We had to go all over South America and it is also brave, they do not let you sleep, they spend the night throwing things at you all in the hotels. Libertadores matches must be much worse still."