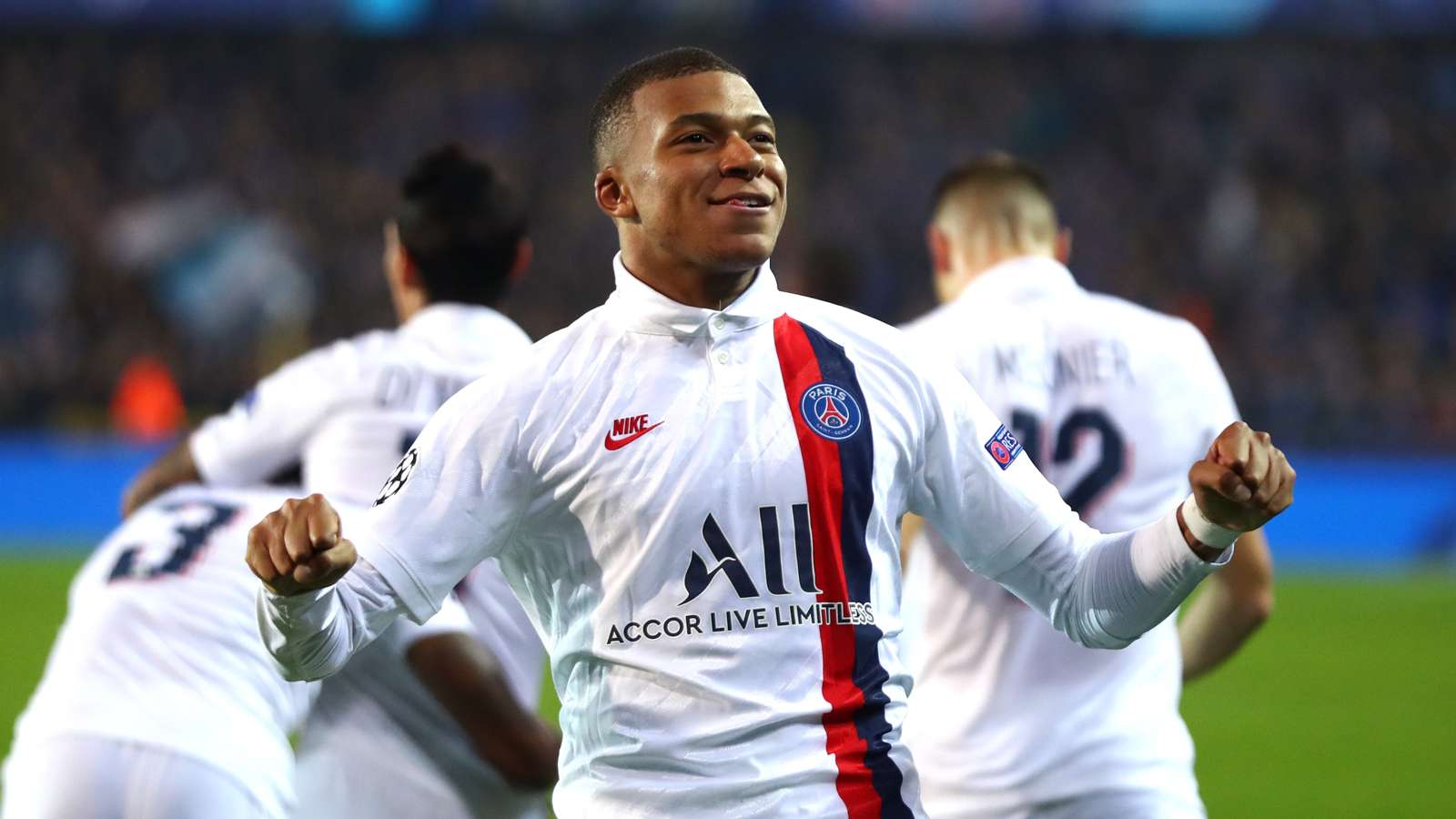 The young star has been repeatedly linked with moves to Santiago Bernabeu, with Real manager Zinedine Zidane recently revealing that Mbappe's dream is to one day play for Los Blancos .

The 20-year-old is, however, contracted to PSG until 2022, with Leonardo fed up off talk linking Mbappe with moves away.

"Yes, it annoys me a little and it bothers," the ex-Brazil international told RMC on Wednesday.

"This is not the time to talk about this. He still has two-and-a-half years of contract with us. It's time to stop all this.

"He is very important for us. He is the best young player that France has. He is world champion and even the best player in the world. This is not the time to destabilise or touch him."

Former Monaco vice-president Vadim Vasilyev claimed earlier this week that Mbappe turned down a move to Real while at the club as he felt the move came too soon.

Mbappe has struggled with injury this season but started on Wednesday as PSG edged past Club Brugge 1-0 in the Champions League to secure their passage into the last 16.

On loan Inter forward Mauro Icardi proved to be the match winner as he continued his recent good form, with Leonardo happy with what the Argentina international is bringing to the Parisian's star-studded attack.

"It is true that this is a striker who brought us experience and started very well," Leonardo said of Icardi. "We needed effective players. He is always present. 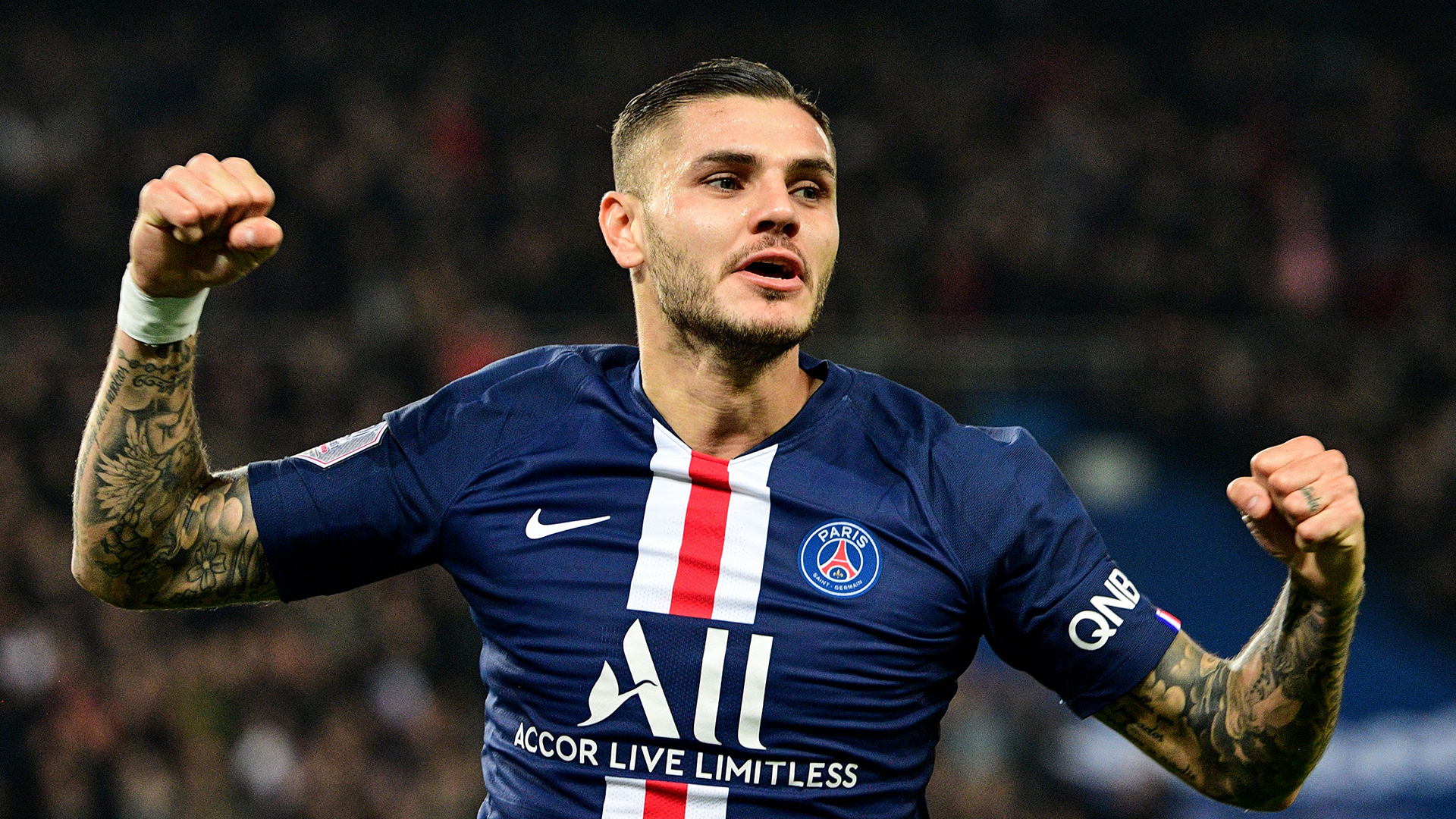 "But [Angel] Di Maria also makes an incredible season, Mbappe and Neymar too. Few teams have attacks like that.

"Competition, we created it on purpose. Today is like that and maybe in a month it will be different. But the players are there to give the coach a headache."

Edinson Cavani continues to be linked with a move away from Paris, with his contract set to expire in June, but Leonardo declared the club and Uruguay striker are on the same page.

"He is the top scorer in the club's history and I'm sure his story will end well here," he said. "We will move forward together and decide together. There is no doubt between us.

"A player like that, he must finish well. There is no deadline for new contract proposal. It will be according to our feeling."

Leonardo also quashed any uncertainty surrounding the future of coach Thomas Tuchel, declaring rumours of a move away, potentially to managerless Bayern Munich, are false.

"I'm in direct contact with him and we talk to each other," he said. "But no one has contacted us and there is no story. You can be sure."