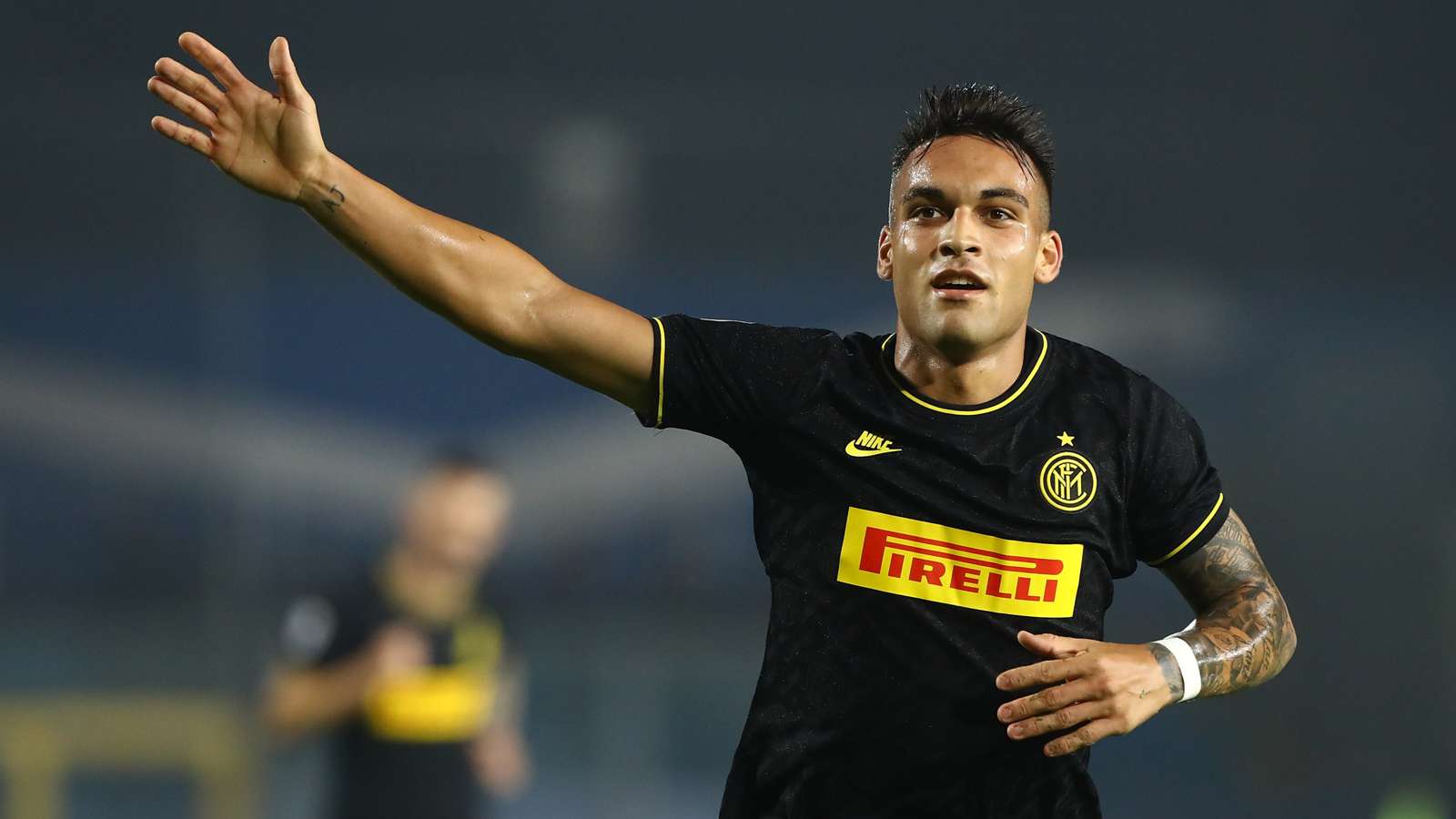 Martinez has starred for Antonio Conte's side this season with five goals and one assist to his name in Serie A so far this campaign.

That form has seen interest in the Argentine spike but Marotta believes talk linking him to Barcelona is false and stressed that Inter aren't keen to let their best players go.

“These things are only stories in the media," Marotta told Sky Sport Italia prior to Inter's 2-1 win over Bologna on Saturday.

"Our players are happy to stay with us and as always a player has to want to leave.

"Inter is a very strong club who rarely sells its best players. We want to continue down this path even if there are situations like this we have to handle, but this is all part of our job descriptions."

Currently second in Serie A, just one point behind league leaders Juventus, Marotta declared Inter are determined to do all that they can to achieve success again.

“We are only interested in winning, this means that putting everything we have in our possibilities to reach the high bar we have set for ourselves," he said.

“We have started a new cycle which sees us growing gradually and we want to move forward this way.”

Following their late win over Bologna, Conte singled out his strike force of Martinez and Romelu Lukaku for praise - backing up Marotta's assertion that the Argentine won't be allowed to move on anytime soon.

"Potentially they can be the Inter partnership for another 10 years," Conte said.

"I had studied Lautaro a little before coming here. He is a centre-forward, but at the same time also a second striker, so he's atypical.

"Lukaku is an unusual striker too, because he has this physicality of a centre-forward, but if you give him space to run into, he is devastatingly fast.

"Above all I'm happy with the work they are both doing off the ball. What makes me happy is working with a group of great lads who give everything and today they didn't let their heads drop or negative thinking to set in.

"The lads showed great inner strength to fight back and turn it around. We can be proud of what we're achieving this season."