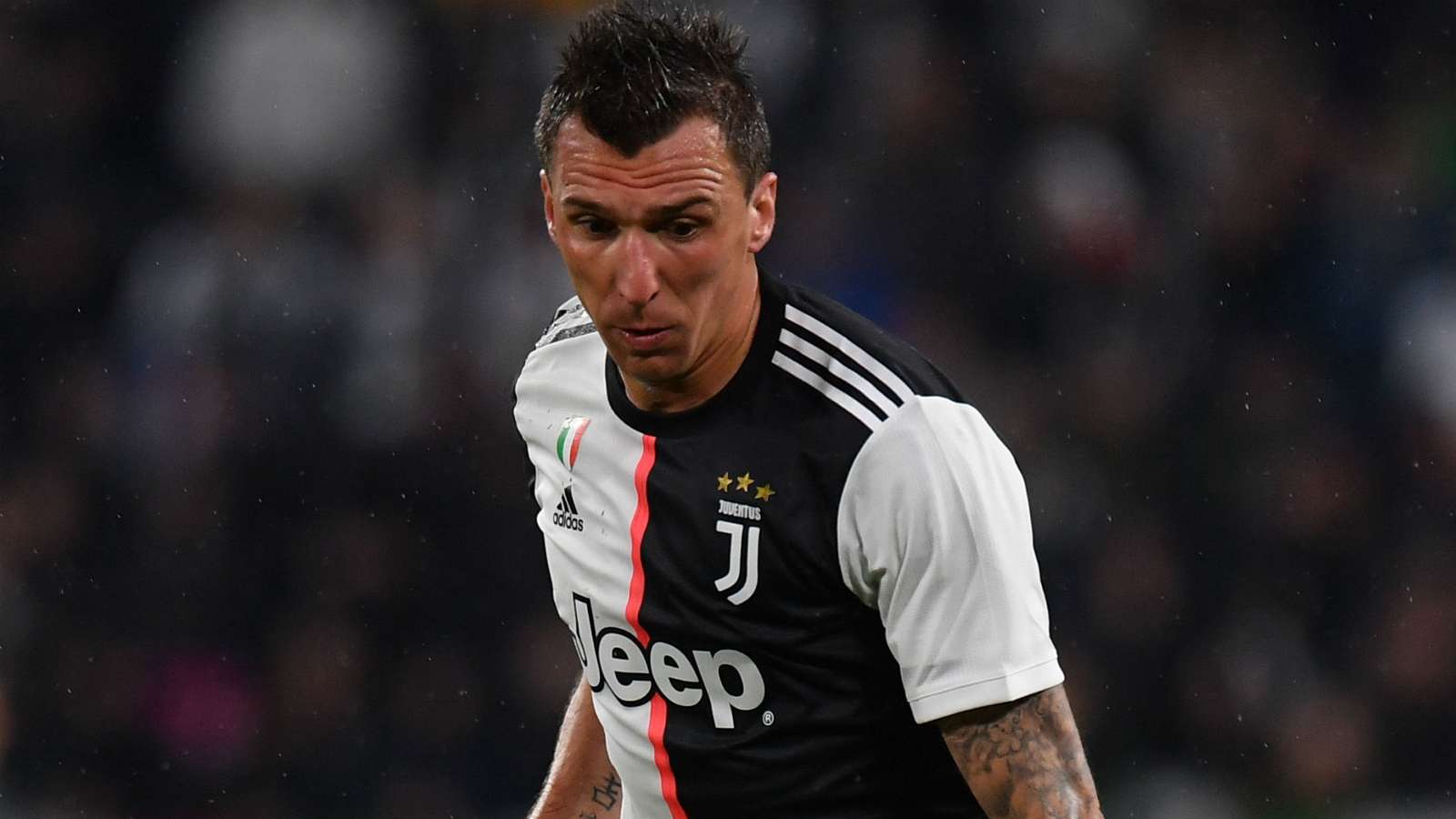 Juventus centre-forward Mario Mandzukic would be a "great addition" to Manchester United's ranks, according to Wes Brown.

Ole Gunnar Solskjaer's side have endured a testing start to the 2019-20 campaign, slipping down to 10th in the Premier League after winning just three of their 11 fixtures to date.

United have only managed to score 13 goals, with Marcus Rashford and Anthony Martial forced to shoulder the main goalscoring burden at Old Trafford.

Teenager Mason Greenwood is also waiting in the wings, but Solskjaer's decision not to bring in a replacement for Romelu Lukaku during the summer window has been widely criticised.

The Norwegian is expected to add to his attacking arsenal when the market reopens, with Goal having reported that Mandzukic is set to seal a £9 million ($11m) move to Old Trafford.

The 33-year-old is still awaiting his first appearance of the season for the Italian champions, having fallen behind Cristiano Ronaldo, Gonzalo Higuain and Paulo Dybala in the pecking order.

Brown, who won five Premier League titles during his time at Old Trafford, feels Mandzukic would be an excellent short-term fix for United.

When asked to weigh in on the Croatia international's potential arrival in Manchester, Brown told talkSPORT: "He’s big, strong, can hold the ball up – he’d be a great addition.

“It would give some of the other lads a rest and give us an option to change tactics a little bit.

"You want to sign the right player, you don’t just want to buy anyone, you want someone who will fit into Ole’s plans.

"But he’s a quality player, we’ve seen that over the years.

"If that was to be, I think he’ll be a good addition, although I don’t think it will be long-term." 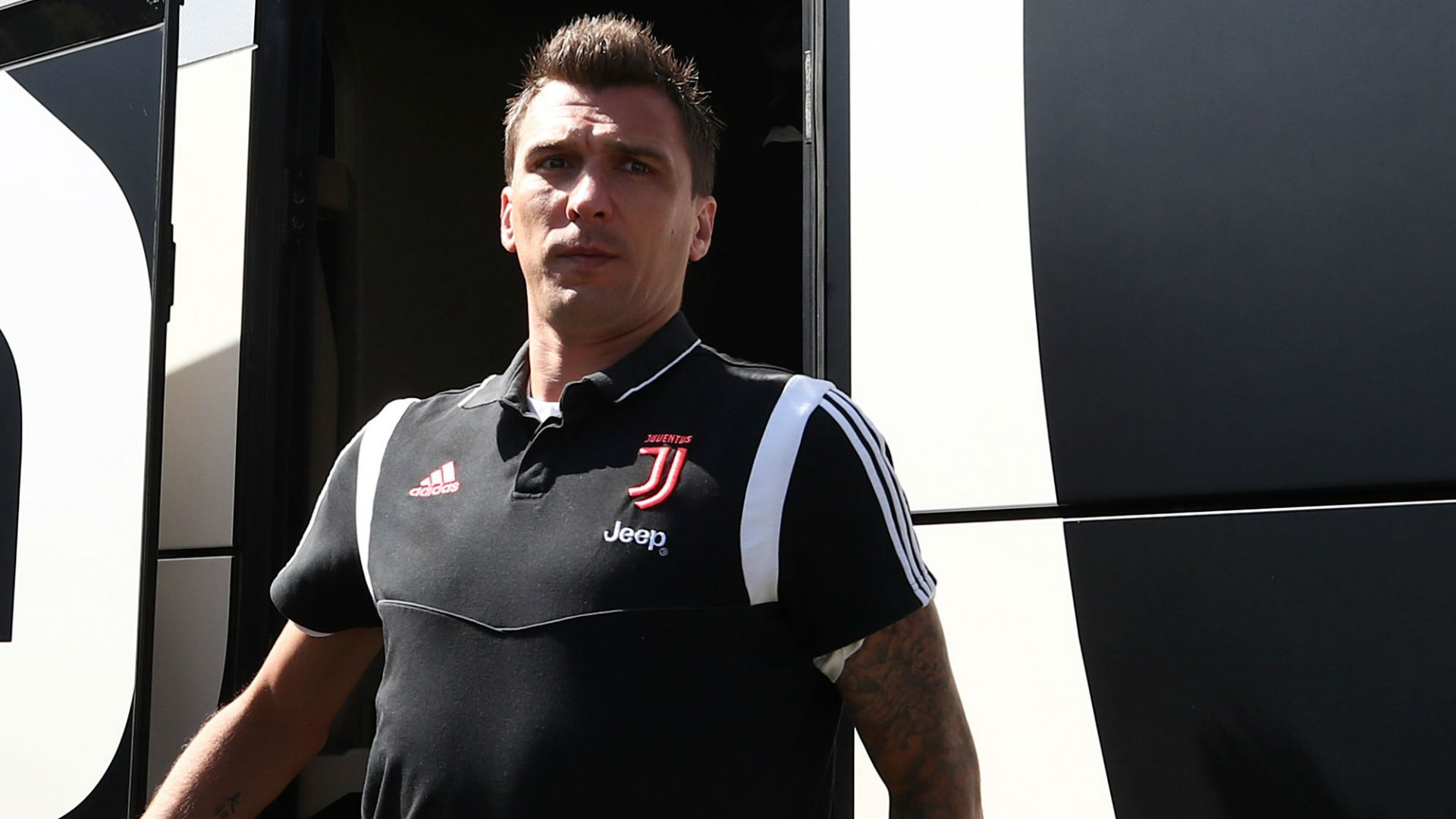 Solskjaer will have to cope with his existing options up front between now and the turn of the year, with Rashford currently United's leading scorer on seven goals from 15 appearances across all competitions.

The England international could be granted the opportunity to add to that tally in a Europa League showdown against Partizan Belgrade at Old Trafford on Thursday.

A win over the Serbian outfit would see United through to the last 16 of the competition, before focus shifts back to the Premier League.

The Red Devils must beat Brighton at home on Sunday afternoon to keep their top-four hopes alive, before the third international break of the season takes effect.