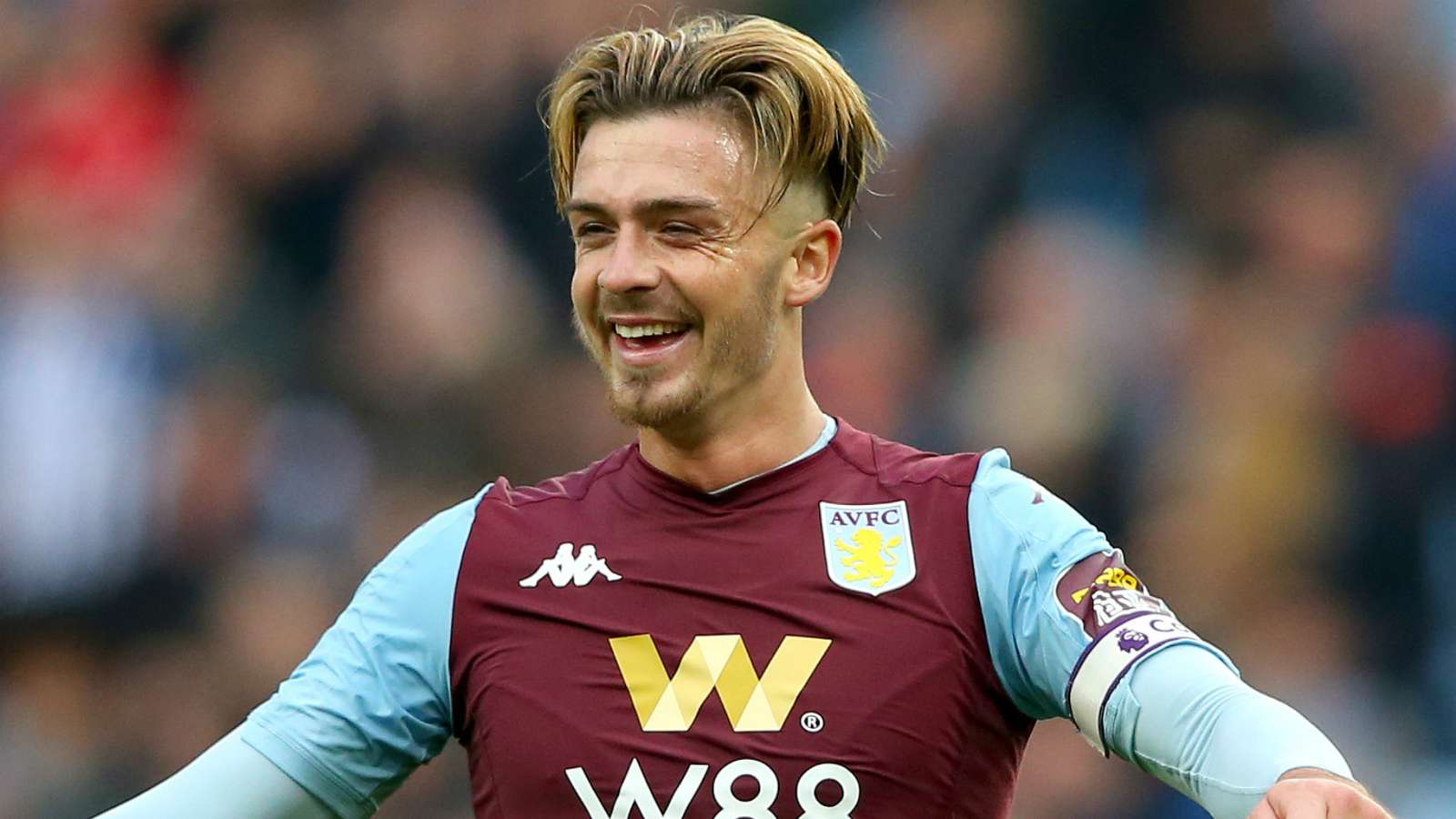 United are reportedly looking to strengthen their midfield in January as they look to recover from an indifferent start to the season, and 22-year-old Maddison is rumoured to be one of their top candidates.

Grealish, 24, has been linked with several top Premier League clubs in recent transfer windows, and former England centre-back Brown believes both players would have a big impact on Ole Gunnar Solskjaer's squad.

“I think Ole will try and buy in January. United need another striker and an attacking midfielder, that little wizard number 10," he told 888 Sport.

"The defence is fine. The goalkeepers are fine. The ideal thing would be two strikers and two midfielders. If only it was that easy!"

Turning his attention to the Aston Villa and Leicester stars, he said: “Grealish in the last few games has come on immensely. He can always see the pass.

"Maddison has always been good and he’s a threat getting into the box. These are two young English players who would definitely help the squad.”

Maddison is not the only Leicester player the former Sunderland and Blackburn defender believes the Red Devils should be chasing, urging them to go after 22-year-old left-back Ben Chilwell, who he believes would jump at the chance to move to Old Trafford.

“I still think United is a draw for players. We’re still buying big players, and a lot of good English players with Harry [Maguire] and [Aaron] Wan-Bissaka coming in," he added. 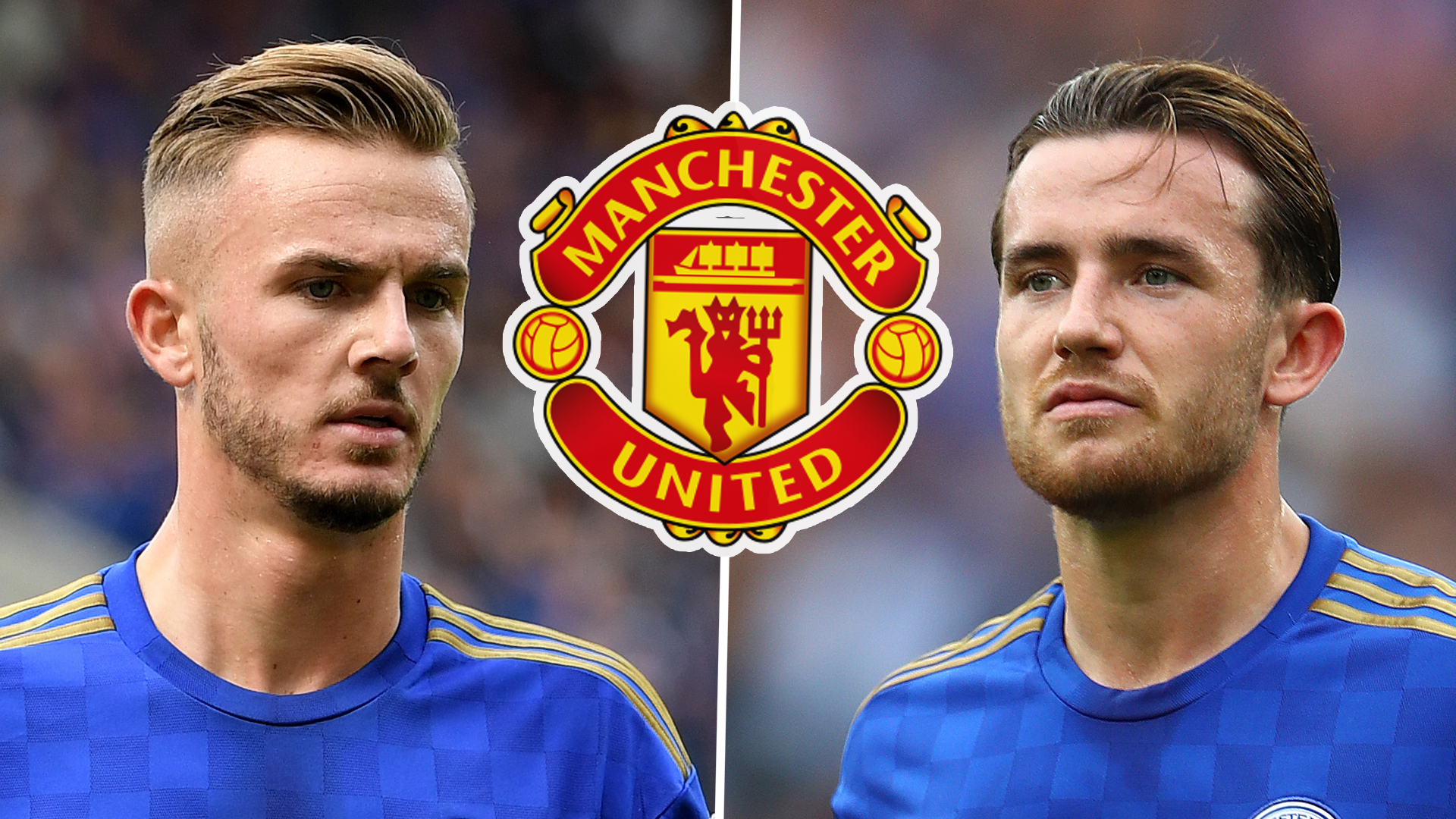 "Chilwell is an excellent player and Leicester are on a brilliant run and you can see the whole team has been lifted. But if United went in for Chilwell I’m sure he would definitely come, 100%.”

And Brown is confident that his former United team-mate Solskjaer will make the right decisions in the transfer market when the time comes, insisting it will take time to get the team back on track.

“I know we say this a lot, but Ole knows the club and he hasn’t been jumping into things. He’s looked at it and seen what he’s got," he said.

"He has taken his time and he isn’t going to rush out and buy someone he doesn’t think is capable of playing for Manchester United.

"It will happen and he will get the players that he wants and then we can start talking about it. But it is a rebuilding situation and it’s going to take time.

“I think the club have to give him the time because otherwise you’re just starting all over again. You look at the squad and you know you need players and that’s the case no matter what manager is there. You have to let Ole get his players in and then you start from there.

“Straight away he said he had a plan and this is what he wanted to do and that it would take a while. You have to accept that and I’m sure United know that as well. He’s been brave because the expectations at United are so high.”