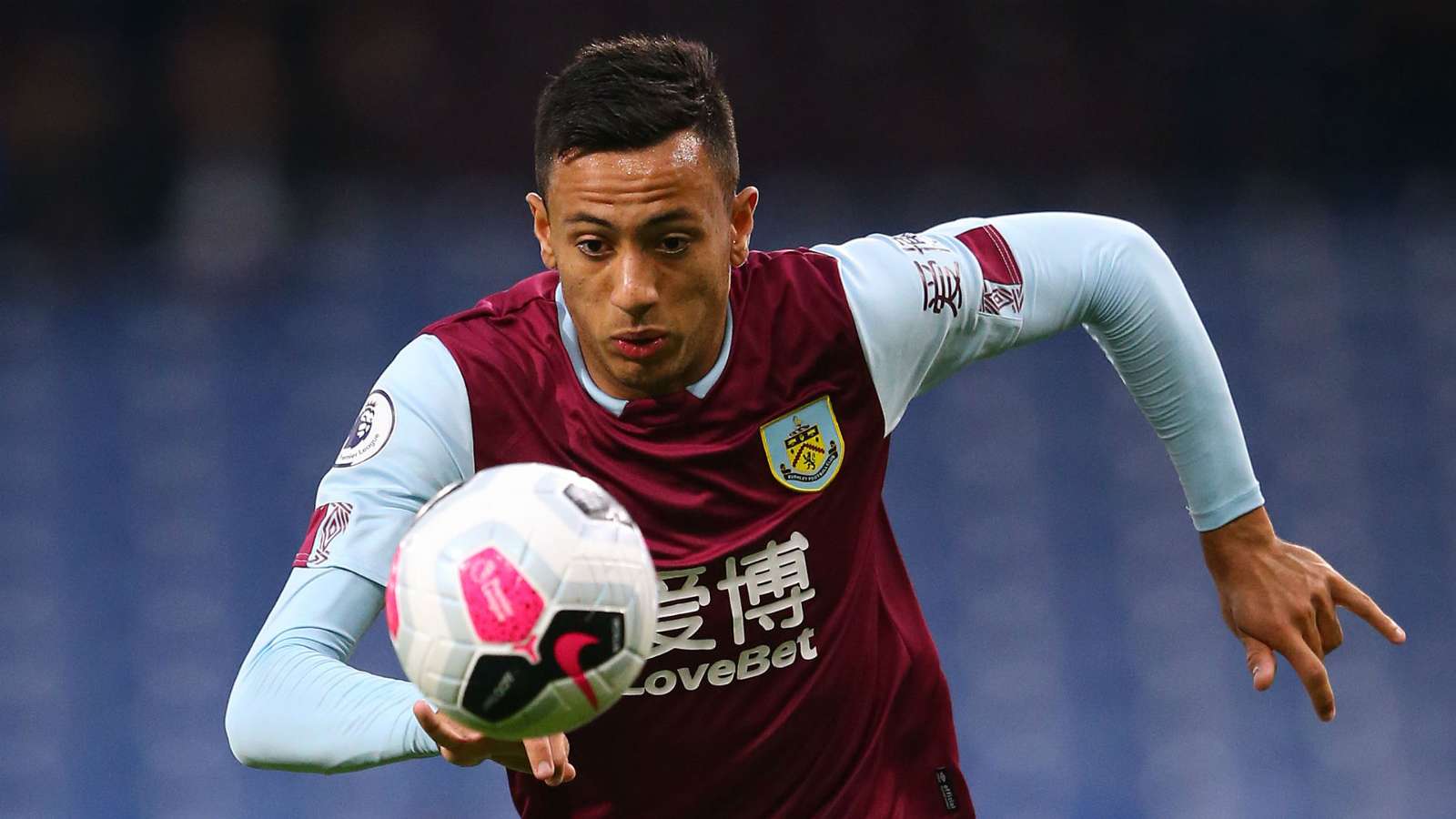 Getty
The teenage midfielder is reported to be attracting admiring glances from a number of leading sides, but he is fully focused on events at Turf Moor

Dwight McNeil considers talk of interest from the likes of Manchester United and Juventus to be “outside noise”, with the talented teenager fully focused on his efforts at Burnley.

At just 19 years of age, the highly-rated winger is said to be attracting interest from leading sides across Europe.

Serie A champions Juve are reportedly among his suitors, along with Premier League sides Manchester City, Newcastle, Everton, Leicester and Wolves.

Admiring glances from Old Trafford are also reportedly being shot in his direction, just five years after he was released from the Red Devils’ academy ranks.

McNeil has gone on to become a Premier League regular and an England U-21 international since severing ties with United and is reading little into the speculation suggesting that he could be offered the chance to return.

The youngster told reporters when quizzed on the rumours his performances have sparked: "The gaffer [Sean Dyche] just calls it 'outside noise'.

"I've got to focus on my football and if that comes around it comes around in time. The lads here and the gaffer try to keep me level-headed and help me keep my feet on the ground.

"I think the most important thing is for me to concentrate on my football and see where that takes me in the future.

"You can't get too far ahead of yourself because I'm still 19, I'm still young, I'm learning and I'm still maturing as a person and a player. We'll just have to see what happens.

McNeil, who made his Burnley debut on the final day of the 2017-18 campaign and now has 39 appearances to his name, added on dealing with the attention he is receiving: "Your friends send it to you and tag you in things, which you do look at.

"It has a big impact on my family. They're really good with it as well, they're really mature, my dad [Matty McNeil] knows all about it. Everyone is just focused on the here and now rather than what could happen in the future.

"They told me, when I came back, to concentrate on what I've got to do and that will take me wherever it's going to take me. The main thing was to look after myself and be ready for this season."