Getty
Steve Walsh is aware of the transfer talk being generated by a highly-rated playmaker, but the Foxes icon sees little substance to the speculation

James Maddison may be generating talk of interest from the likes of Manchester United and Liverpool, but Leicester legend Steve Walsh says the midfielder is “happy where he is”.

The 22-year-old has enjoyed a stunning rise to prominence over the course of the last two years.

A starring role at Norwich, which delivered 15 goals in the 2017-18 campaign, saw him become an England U21 international while earning a £20 million ($25m) move to Leicester.

Maddison has continued to shine in the Premier League, becoming a key man for the Foxes, and is now part of the senior Three Lions fold and attracting more admiring glances from afar.

It has been suggested that United are plotting a big-money bid, while Liverpool have been advised to be in the mix if a transfer scramble is sparked.

Walsh, though, has seen nothing from the highly-rated playmaker to suggest that he is looking for a move, telling Express Sport: “He’s happy where he is, that’s number one.

“And I think he’s grateful that Leicester gave him a chance in the Premier League because he was playing for Norwich and, OK, doing very well, but it’s a big step up.

“We spent some good money on him and are now developing him into a top-class player.

“I think he understands the grass isn’t always greener on the other side and I’m sure he’s a loyal kind of guy, he seems it.

“He’s down to earth and a great lad. He’s got everything to make him one of the top players in the world if he continues with the progress he is making.” 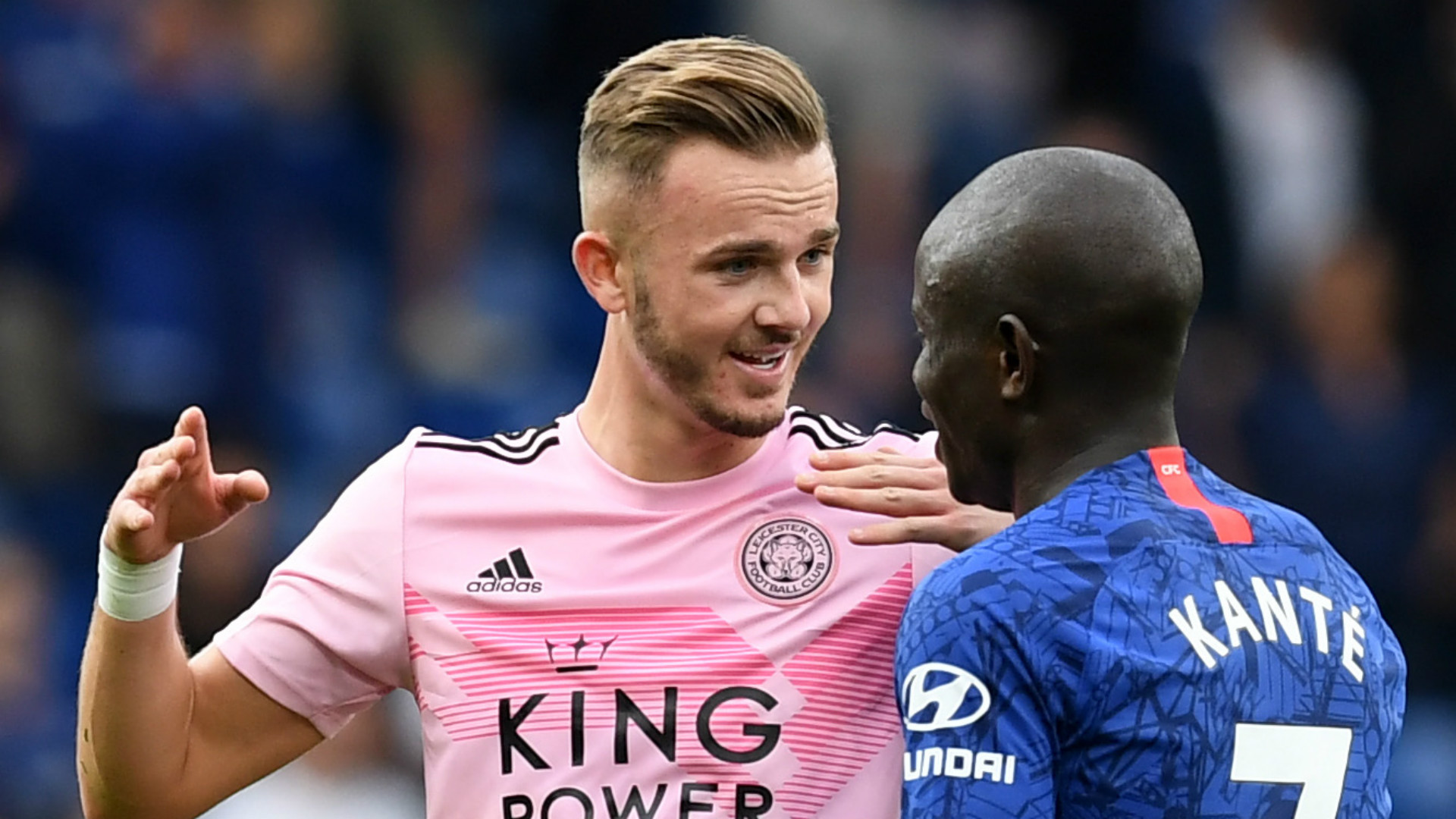 While talking down the exit speculation at the King Power Stadium, Walsh can appreciate why Maddison is so sought-after after proving himself on the grandest of stages.

The former Foxes skipper added: “The one thing with James Maddison, which I knew from the first day I met him, was that he oozes confidence.

“He’s a character, he’s got something about him. He’s really high in confidence and that’s what I like about him.”

Walsh added: “This kid can play anywhere across the attacking midfield, it depends what system you are playing.

“Where he’s had most of his joy [at club level] is this free role, cutting in and playing balls down the channels for Vardy.

“He is an outstanding player and deserves to be selected for the England squad.”