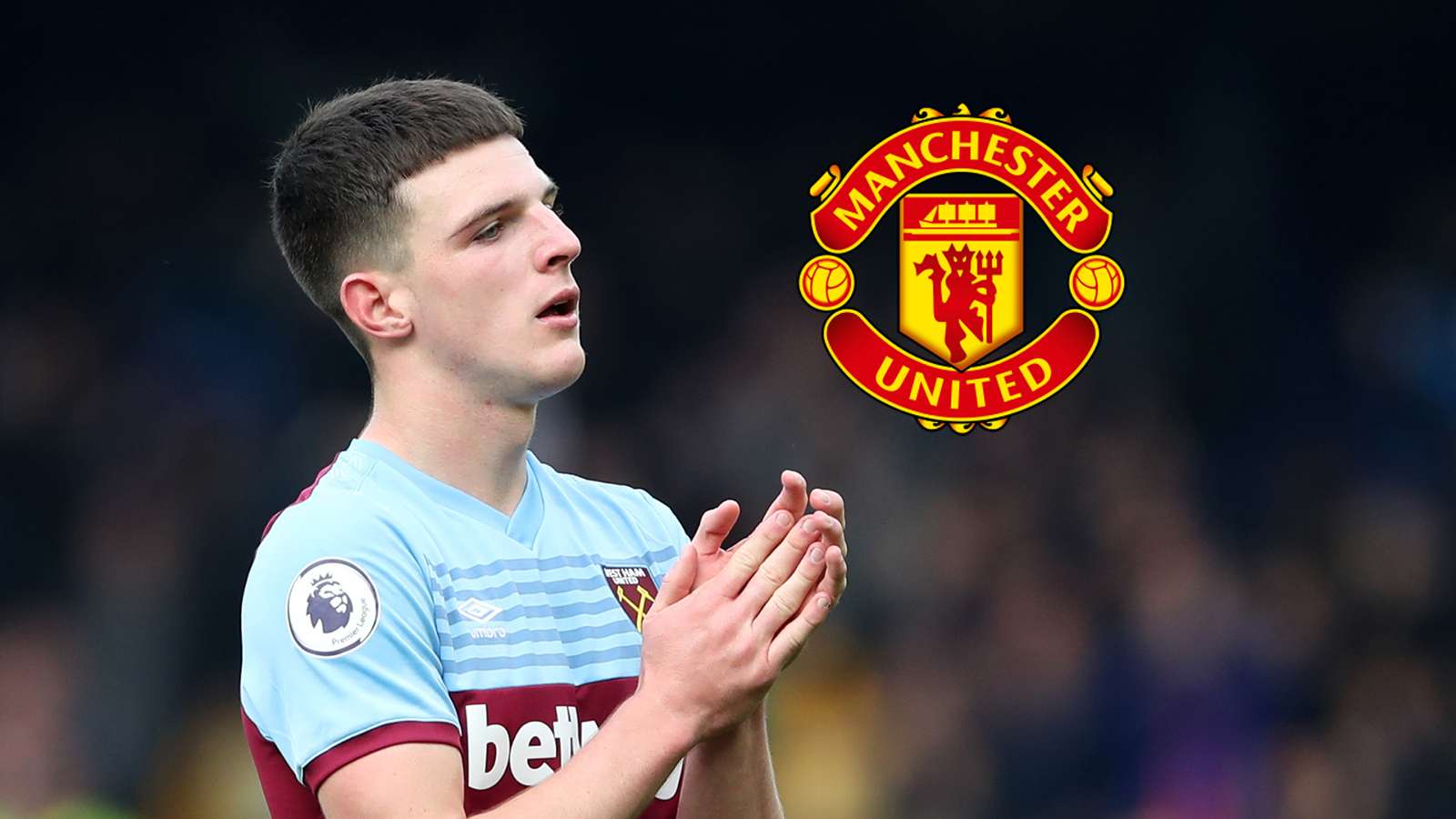 Manchester United have made West Ham’s Declan Rice their top target for next summer, but he may be brought to the club as soon as January.

The 20-year-old midfielder has been linked with a move away from the London Stadium since establishing himself in the West Ham first team two seasons ago, and he has now been installed at the top of Ole Gunnar Solskjaer’s transfer shortlist.

United failed to add a midfielder in the summer transfer window, meaning there was no replacement for Ander Herrera, who joined Paris Saint-Germain on a free transfer, or Marouane Fellaini, who left for Chinese side Shandong Luneng in January. Instead, the club bought Harry Maguire, Daniel James and Aaron Wan-Bissaka.

Midfield reinforcements are now a priority for United, as both Nemanja Matic and Paul Pogba could leave the club at the end of the season. Rice would cost around £80 million ($103 million), and the club are prepared to back Solskjaer financially despite an inconsistent start to the current season.

While a move for Rice is likely to be made in the summer, preparations have already started to clinch his signature, and that means that a deal could be completed as early as the winter transfer window.

He could be joined by Mario Mandzukic from Juventus, who is still expected to arrive as experienced support to Marcus Rashford, Mason Greenwood and Anthony Martial.

A transfer for the England international would not rule out any move for Tottenham Hotspur midfielder Christian Eriksen. The 27-year-old playmaker is no longer a certain starter for Mauricio Pochettino this season, and Daniel Levy would be happy to sell in January to ensure that he receives at least some transfer fee for the player.

Eriksen can leave on a free transfer next summer, and could sign a pre-contract agreement with a team on the continent with six months of his deal remaining.

United’s midfield has been highlighted as the key area for strengthening in the upcoming transfer windows, but more changes are expected. Roma could complete a deal worth around £13 million ($17 million) for the permanent transfer of Chris Smalling who is currently on loan in Italy, and Kalidou Koulibaly of Napoli remains on United’s list of targets for the future.