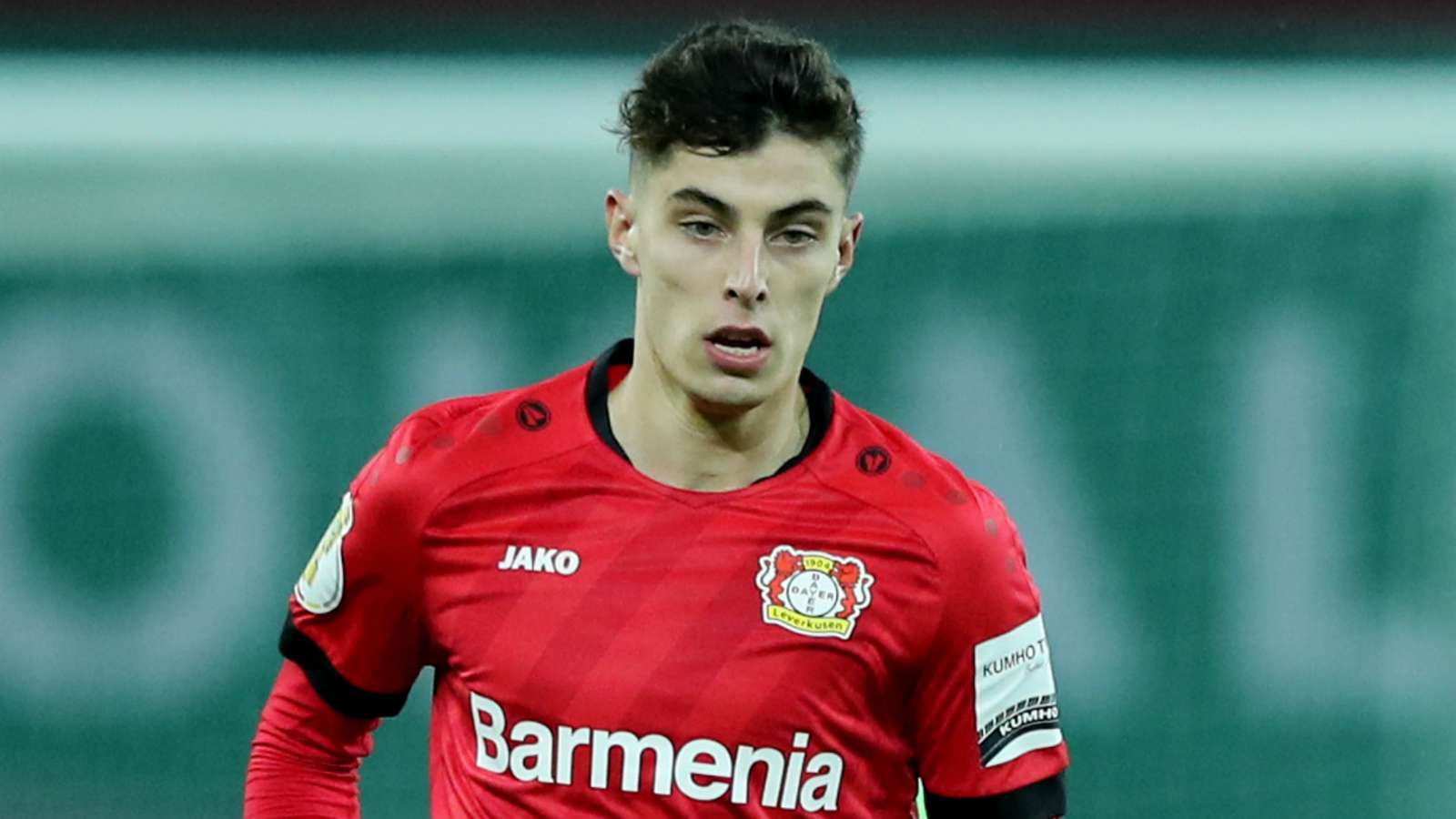 Getty
While a move to Bayern is tempting for the young Germany international, he is also thinking of spreading his wings

Rising Bayer Leverkusen star Kai Havertz says he could consider moving away from the Bundesliga, despite admitting "you can't go wrong" with Bayern Munich.

The 20-year-old has been linked with a host of top clubs in Europe, including Manchester United, Barcelona and Real Madrid.

The Germany international is also a reported target for Bayern, with Leverkusen sporting director Rudi Voller claiming in August that the Bundesliga champions had made enquiries.

Havertz is prepared to keep his options open when it comes to his future, suggesting Bayern or a foreign club could be equally appealing.

"They're probably the biggest club in Germany and there are many players that were very successful at a young age that went there," he told Marca when asked about Bayern's apparent interest. "Therefore, I get linked with Bayern, but we'll see what happens.

"There are players that want to stay close to their family and others say, 'I want to live in another country'. There's something clear: if you want to be a star in Germany, you can't go wrong with Bayern.

"I think I've picked up enough international experience at Leverkusen. I know the rhythm of these international matches and I'm confident that I can go abroad at any moment and play at clubs outside of Germany. For the moment, I want to have a good season. Afterwards, we'll see."

Havertz believes his style of play as an attacking midfielder would make him a suitable signing for Barca, whose former captain happens to be his favourite Spanish player.

When it was suggested his style suits Barca, he replied: "Yes, because Barcelona have a lot of the ball, but there are lots of teams that do that these days, not only Barcelona.

"Real Madrid, for example, are a team that have a lot of possession, although they've been a bit less efficient than Barcelona in recent years.

"There are many players that inspired me like Kaka, [Zinedine] Zidane, Ronaldinho... they've always been my idols. Between the Spanish players, my favourite is Andres Iniesta. He's outstanding on the ball. Unique. I like him the most."