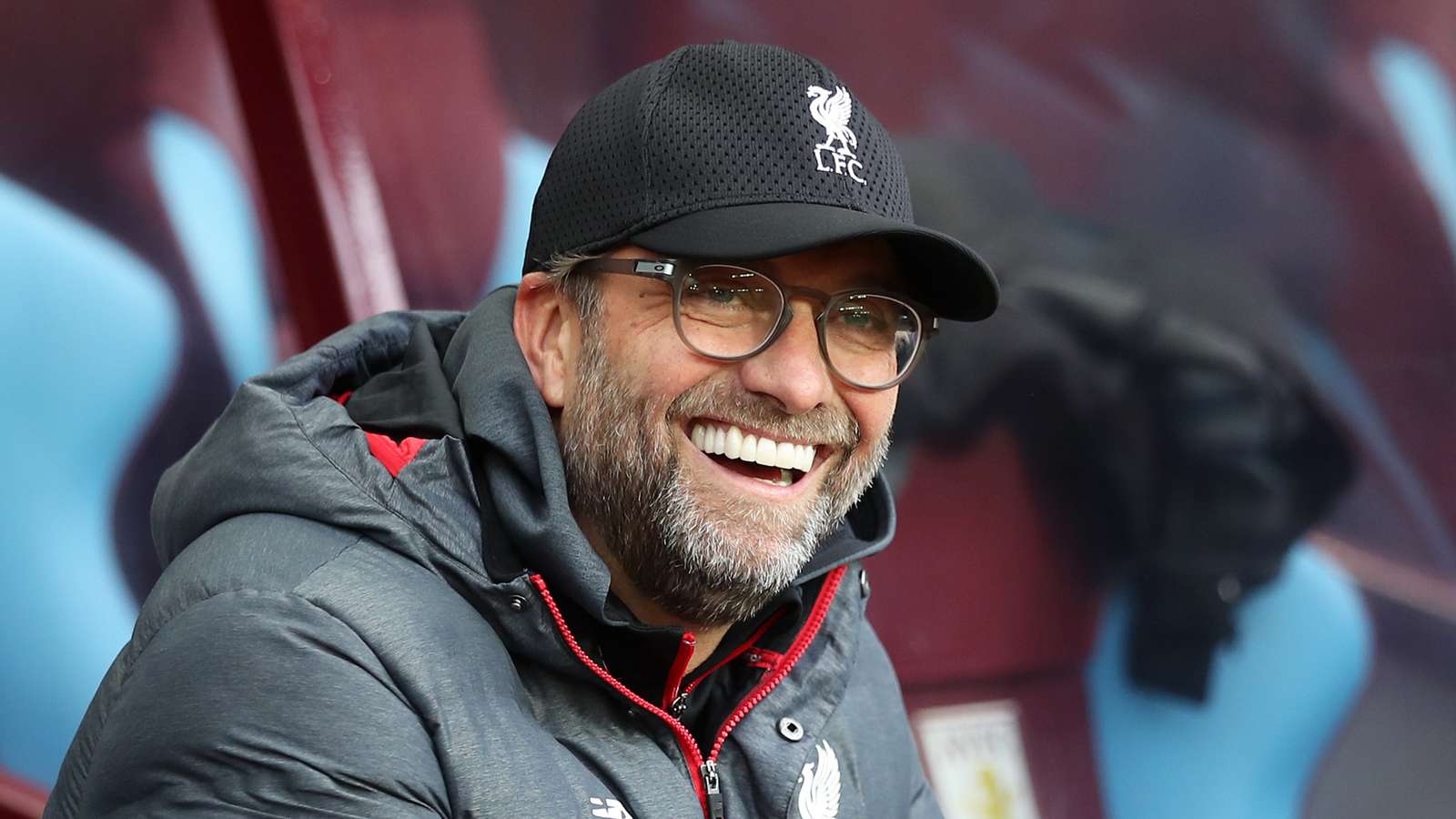 Getty
Peter Moore claims to have no role to play in recruitment, with those at Anfield favouring a different approach to some of their Premier League rivals

Liverpool chief executive Peter Moore claims to have no interest or need to get involved in transfer deals, with the Reds avoiding the kind of accusations levelled at Manchester United rival Ed Woodward.

Woodward, the executive vice-chairman at Old Trafford, has faced criticism when it comes to his apparent involvement in transfer business, despite his claims to the contrary.

Those on Merseyside have no such worries, with Moore prepared to be hands off when it comes to matters on the field and efforts to bolster the ranks available to manager Jurgen Klopp.

Moore told the New York Times: “I don’t know nor do I need to know who we are looking at.

That has not always been the case at Liverpool, with Moore’s predecessor as CEO – Ian Ayre – flying to Chile in the summer of 2015 to complete the signing of Roberto Firmino as he formed part of Brazi’s squad at the Copa America.

“There’s a difference between dabbling and interfering,” Moore added.

“My view is there’s 24 hours in a day, and if you’re flying to Santiago for three days — that’s what Ian did, and that’s fine, we were organised differently — then who’s looking after everything else that’s going on? I stay out of the way.”

That approach has served the Reds well in recent years, with plenty of value found in transfer business.

The likes of Mohamed Salah, Virgil van Dijk and Alisson have been acquired and helped to turn Liverpool into serious Premier League title contenders and Champions League winners.