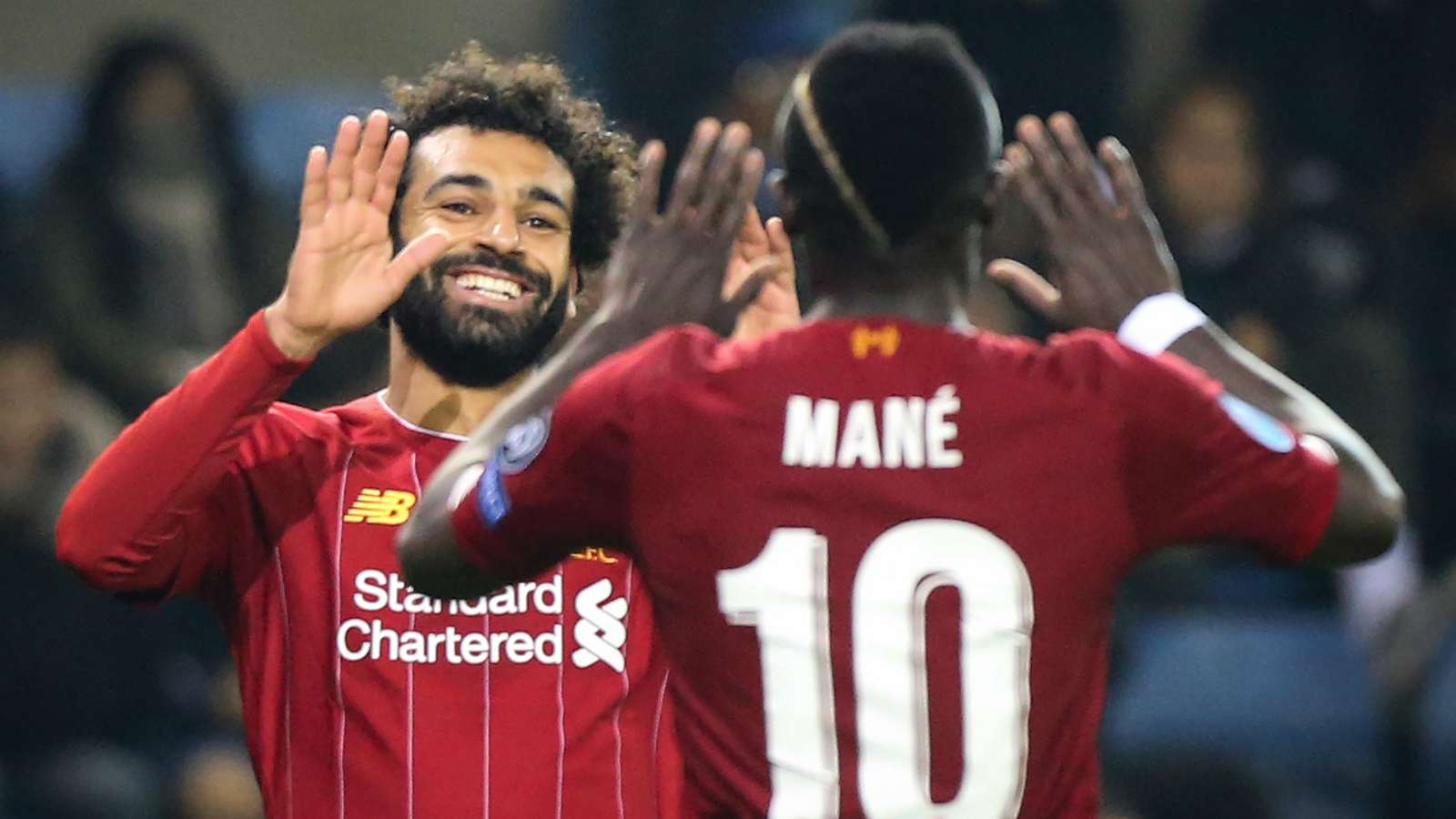 Getty
The former England midfielder lined up for both sides during his career, but he is in no doubt over who rules the roost in 2019

Former Liverpool and Real Madrid star Steve McManaman has advised Reds star not to consider a move to La Liga - as they are already at the world's best club.

McManaman was one of Liverpool's standout talents during the 1990s, joining the likes of Robbie Fowler, Jamie Redknapp and Michael Owen in coming through the ranks to star at Anfield.

His Reds spell ended in 1999 with a free transfer to Madrid, where he starred for three and a half seasons and was part of two successful Champions League campaigns in 1999-2000 and 2000-01.

The glory he found at the Bernabeu contrasted sharply with those early lean days at Liverpool, where he won just one FA Cup and a League Cup in nine years as a player.

But current Reds idols like Mohamed Salah and Sadio Mane have returned the Merseysiders to England and Europe's top table, finishing second in the Premier League last season and winning the club's first Champions League since 2005 with victory over Tottenham.

McManaman believes that Liverpool's best players no longer need look elsewhere to advance their careers, as Luis Suarez and Philippe Coutinho among others have done before this recent run of glory spearheaded by Jurgen Klopp.

"Because when you are playing well in England, for example, there are clubs in Spain that want those players. But now we are lucky because the best clubs are in England.

"So you don't need to play in Real Madrid, for example, because the best teams are Liverpool and Manchester City. Liverpool fans are very happy with the [Mane-Firmino-Salah] trident.

"Right now Liverpool are stronger than Barca, Madrid or Juventus, but you need a bit of luck when you play in the Champions League. In February and March the Spanish teams will also be stronger and better. But speaking right now, Liverpool and Manchester City are Europe's best clubs."

A pivotal moment in Liverpool's Champions League triumph came in the semi-final second leg, where they thrashed Barcelona 4-0 at Anfield to overturn a seemingly impossible three-goal deficit and reach the decider.

McManaman believes that while there have been memorable games for the Reds over their long history, that win might just top the lot.

"There have been fantastic nights: when you lose 3-0 at Camp Nou and you play at Anfield without Salah and without Firmino and you win 4-0 in a crazy, incredible atmosphere," he added.

"I think it is one of the greatest nights in Liverpool history, and Liverpool have lots of history, but that night against Barcelona was very special."