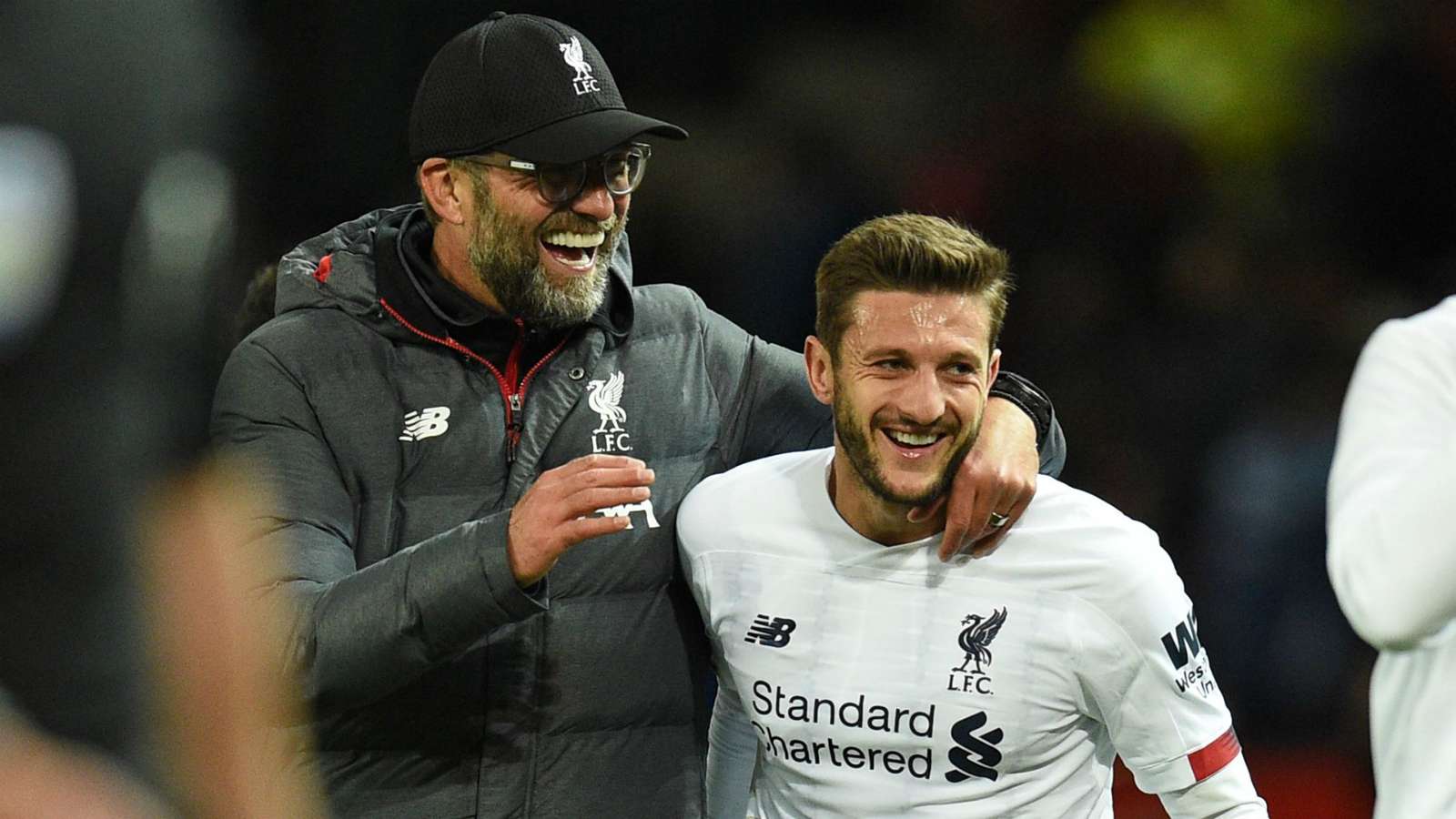 Getty
The England international is set to become a free agent in the summer of 2020, with no contract extension at Anfield agreed as yet

Adam Lallana’s future at Liverpool remains a mystery to Jurgen Klopp, with the England international due to become a free agent in the summer of 2020.

No fresh terms have been agreed with the 31-year-old as yet, meaning that his spell at Anfield could be coming to a close.

Lallana joined the Reds from Southampton in 2014 and has taken in over 160 appearances for the club.

Injuries have been an issue at times, but he has come back into favour over recent weeks .

A vital equaliser was recorded in a 1-1 draw away at Manchester United, before figuring again in a Carabao Cup win over Arsenal and a dramatic 2-1 victory at Aston Villa.

There is clearly a role for Lallana in the present, but Klopp says he is unable to speculate on what will happen with any of those seeing their current deals run down.

Quizzed on Lallana, who is generating talk of interest from MLS and China, the Liverpool boss said: "I don't know what happens in May - for anybody, actually - but the best thing as a footballer is when you get the opportunity to play well, to do so. That is what Adam is doing.

"A second game in a row, and when he came on against United he was good. He has played really good games and is brilliant in training.

"After a long time with some injuries, he is in outstanding shape physically. That's the most important thing for his career. As for the rest, we will see." 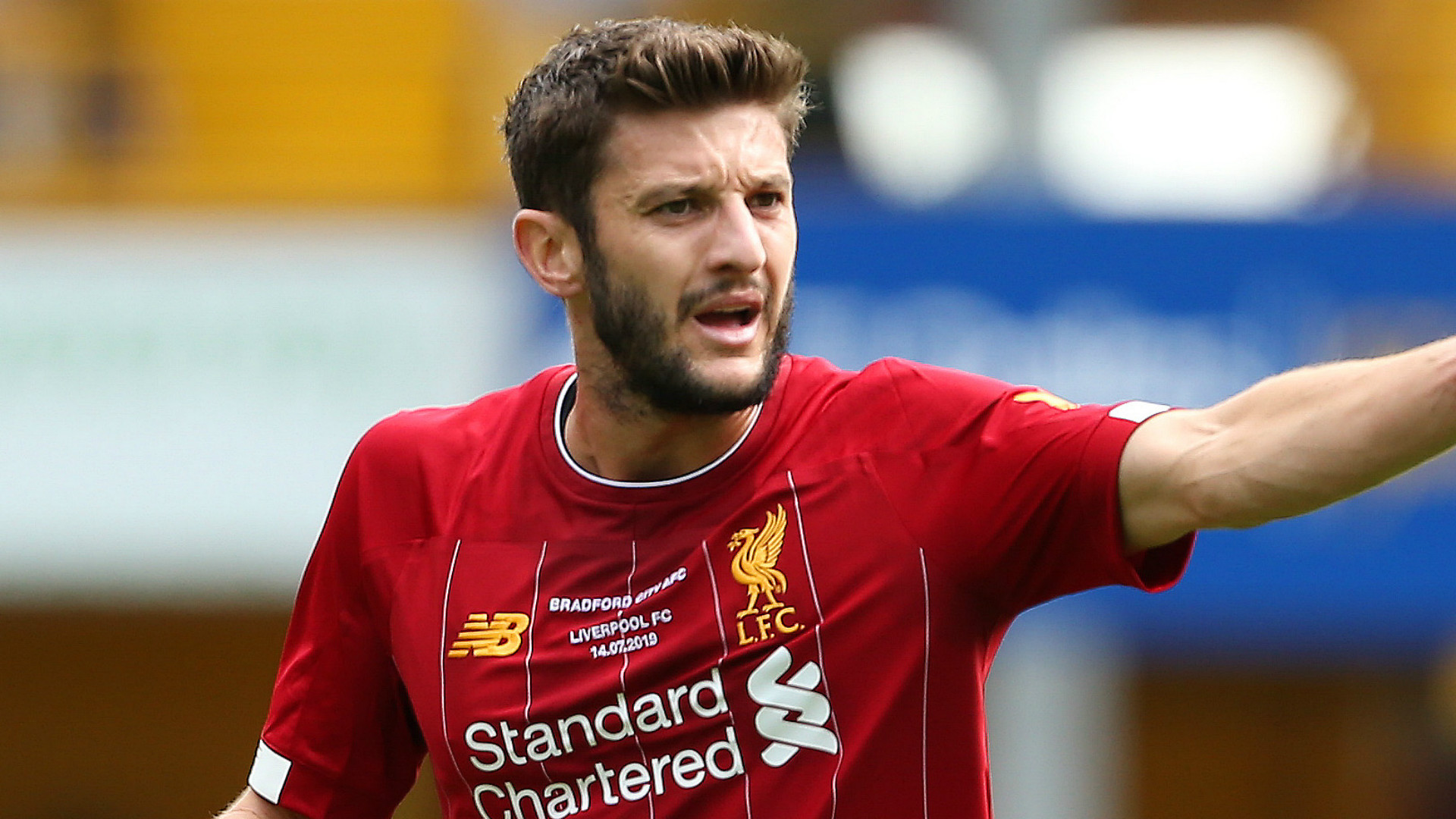 Lallana started against Villa ahead of Alex Oxlade-Chamberlain, James Milner and Naby Keita as he filled in for Fabinho, who is one booking away from a suspension in the Premier League.

Klopp claims that was an easy decision, with a man who once operated as more of an attacking threat having shown that he is capable of filling a post which requires him to offer more defensively.

"It was not so difficult because we had a look at the things we needed against Villa and I think you saw how good Adam Lallana worked in that system," said Klopp.

"It's a game (Villa) where we had a lot of possession. We had to see how Adam recovered from midweek, but at the moment he is fine. The decision was not so difficult.

"Adam did really well, he played a really good game. In a game like this, you need that kind of deeper playmaker. That's how it is.

"From that position, pass the ball, chip the ball, all that stuff. And he did that. He had a lot of ball recoveries, was good in the air, it was a good game."