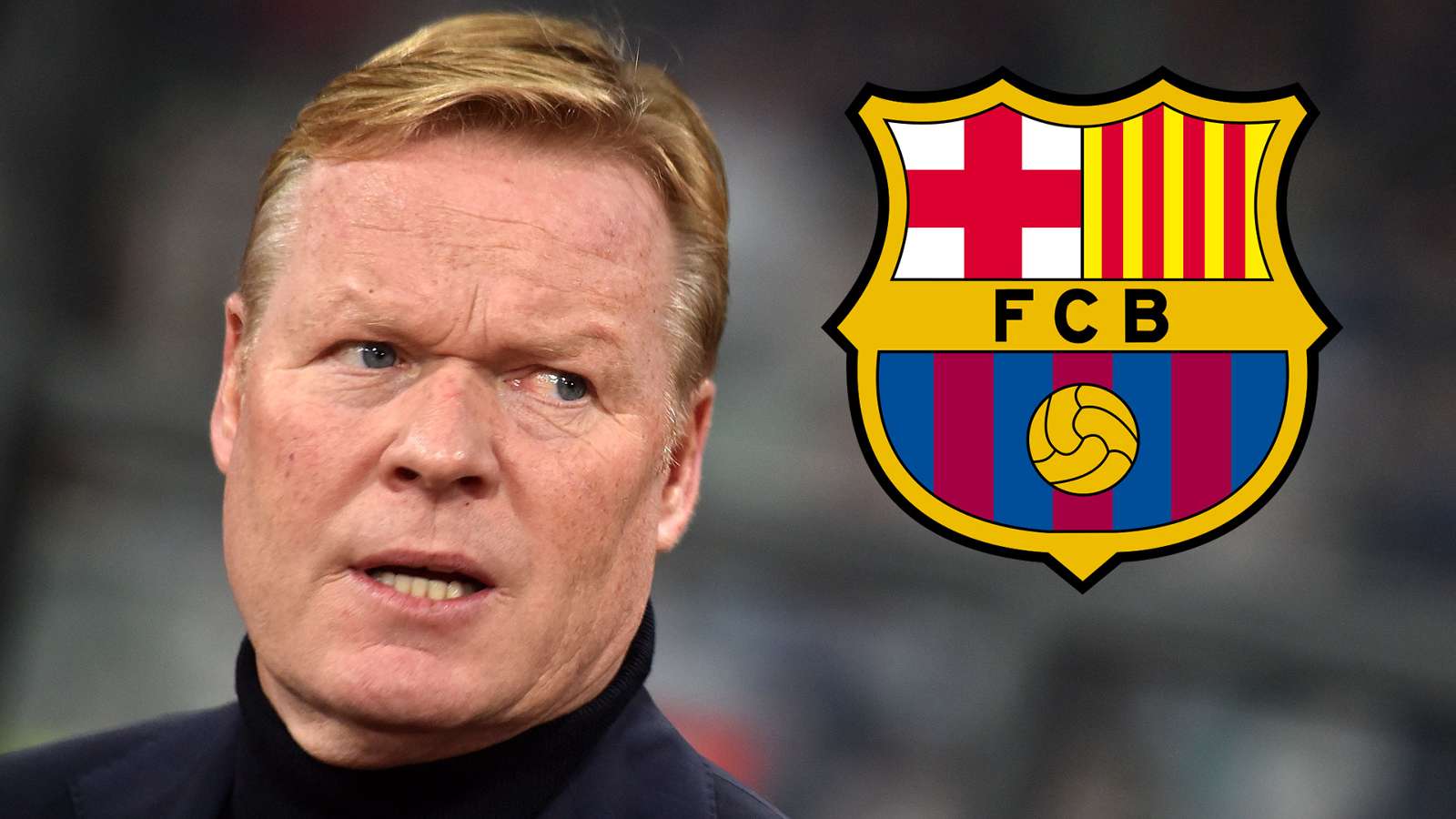 Getty
The Netherlands coach has set his sights on a return to the Spanish giants, who he represented with distinction in the 1990s

Netherlands boss Ronald Koeman has confirmed that there is a clause in his contract that will allow him to move to Barcelona, but only after Euro 2020.

Director of football at the Dutch Football Association Nico-Jan Hoogma revealed last month the presence of a clause in the manager’s contract, one that would allow Koeman to return to Camp Nou should Barcelona make an approach.

Koeman made 264 appearances in six seasons for the Catalan club during his stellar playing career, and says that they are the only club that could persuade him to leave the Netherlands national team setup.

"The reveal was a bit unlucky from Nico-Jan,” Koeman told Fox Sports . “Let's say it nicely. It shouldn't have happened and we talked about that. You feed a rumour that isn't interesting.

"When I joined the Dutch national team they've asked me whether or not to share the info with everyone, but I don't mind a little white lie once in a while.

"The clause only involves Barcelona and it's only valid for a moment after the Euro 2020. I'm not leaving now. That's 100 per cent sure."

Current Barca boss Ernesto Valverde has come under increasing pressure, despite guiding the club to the top of the Spanish top-flight after 11 games.

Koeman has reiterated his desire to return to the club in the future, but remains focused on guiding his country to Euro 2020, their first major tournament since the 2014 World Cup.

“In my opinion you join as a national coach for a two year period,” added Koeman.

“After the Euros there will be an evaluation and maybe the KNVB says: 'We did so bad at the tournament, we won't go on'. Then we won't proceed.

"But I have the opportunity to leave for one club and for one club only. I can easily say I won't leave the Dutch national team for any other club in the world. I've mentioned quite often this is my dream club.

“It was a slip of the tongue from Nico-Jan. Maybe he thought 'everyone knows that already'.”

The former PSV and Everton manager signed a four-and-a-half year contract to become Netherlands coach in February 2018, with his side on the brink of Euro 2020 qualification.