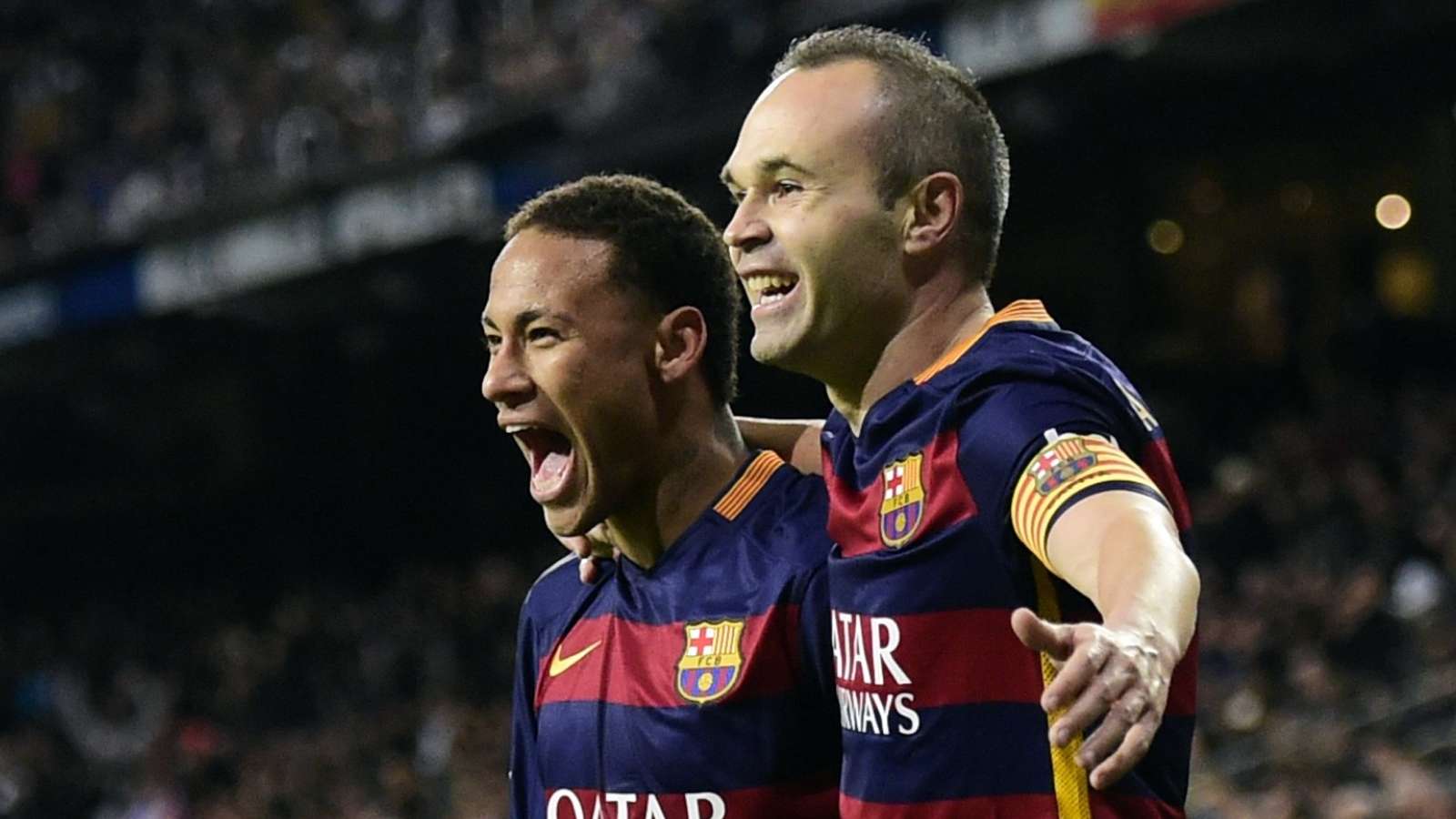 Andres Iniesta wonders where Neymar would fit into Barcelona's team, while he thinks it would be "complicated" for them to appoint Jose Mourinho as coach.

Neymar was in the close season heavily linked with a return to Barca, whom he left for Paris Saint-German in a world-record €222 million (£201m/$254m) move in August 2017.

The Catalan giants remained interested in re-signing the Brazil international despite shelling out €120m (£107m/$134m) to bring Antoine Griezmann in from Atletico Madrid.

While a move for Neymar did not materialise, the 27-year-old is reportedly still a target for Barca. However, club great Iniesta struggles to see how they would line up if he returned.

"I don't know how the negotiations went or if Ney will arrive in the future, but he'll be an important piece," Iniesta told Marca .

"I don't know how they'd fit so many high-level players together."

While Mourinho has been touted for a return to Real Madrid as a successor to Zinedine Zidane, the suggestion the Portuguese could make a Camp Nou comeback, having initially worked as a translator under Bobby Robson, is not something Iniesta anticipates coming to fruition.

He said: "I'm not in the know on whether Mourinho could go to Madrid or not. To Barca, I see it as complicated."

The Argentina superstar has stated he does not want to sign a "lifetime contract" with the club and has a clause in his current deal that enables him to leave at the end of the season if he desires.

"But the clubs are above the players or coaches. That's how it is. Obviously, it'll be a shame, but it'll come."

Messi has recently spoken about a lifelong dream of playing for Newell's Old Boys in Argentina, though he admitted he wasn't sure if it would ever happen due to his family being settled in Barcelona.

Barca will look to stay at the top of the Spanish table on Saturday, as they travel to Levante.