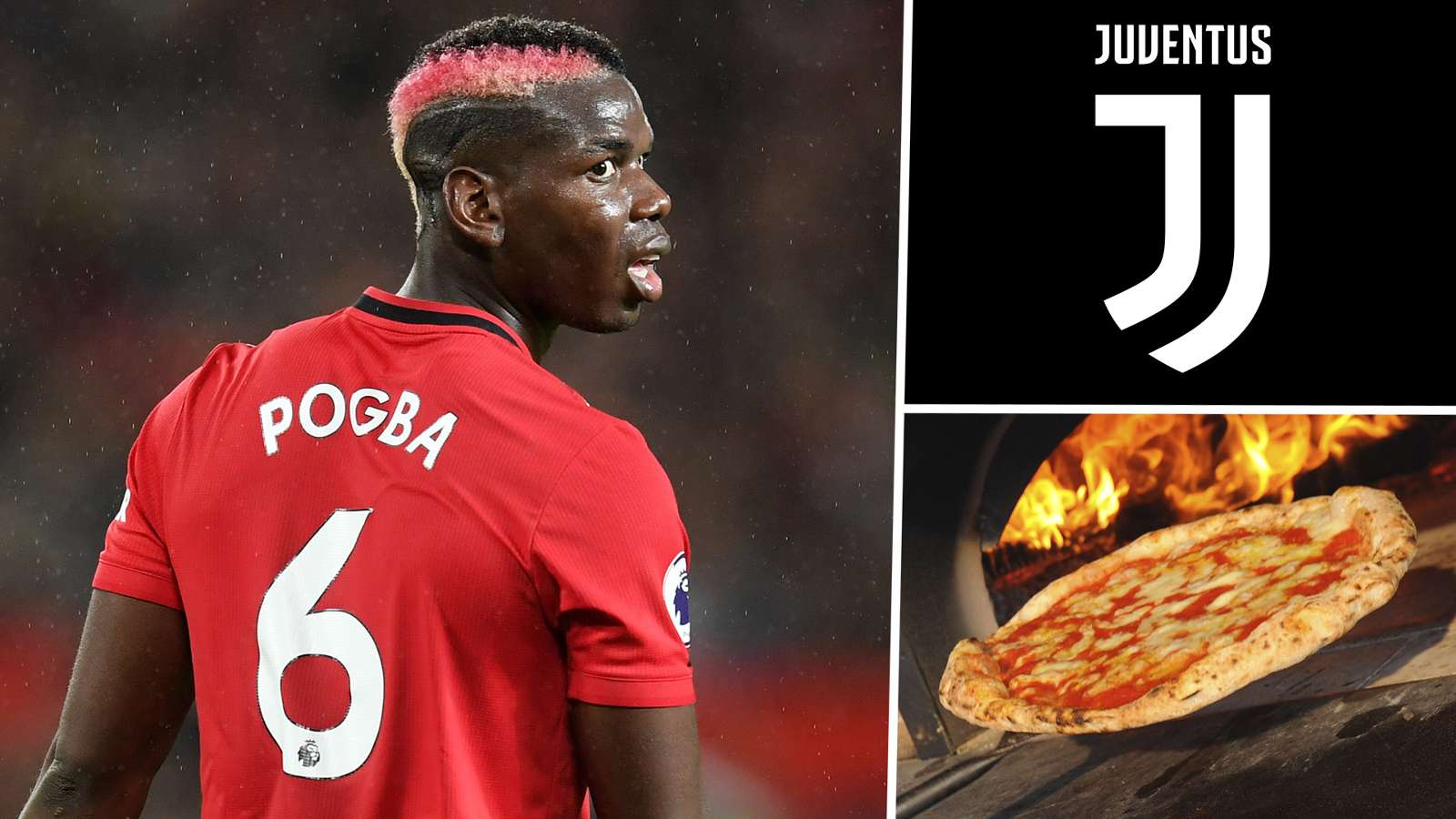 Getty
Javier Ribalta, who has worked for the Red Devils and Bianconeri, believes a lack of Champions League football will deliver a big-money transfer

Paul Pogba is “destined” to leave Manchester United if they fail to secure Champions League football, says the club’s former chief scout Javier Ribalta, with the Spaniard prepared to “bet a pizza” on the midfielder returning to Juventus.

Speculation continues to rage around the France international and his future, with an injury-hit 2019-20 campaign having done little to curb the rumours surrounding him.

Real Madrid, with Zinedine Zidane admitting to being a big fan of a fellow countryman , are considered to still be in the mix for Pogba.

A second spell at Serie A giants Juve has also been mooted, with Ribalta seeing no way that United will be able to prevent a big-money deal amid their ongoing struggles to secure Champions League qualification.

A man who has previously spent time working with the Red Devils and the Bianconeri, told Tuttosport: “Without Champions [League], Paul is destined to leave Manchester United.”

Pogba is not the only superstar performer being heavily linked with a switch to Turin.

Kylian Mbappe, Joao Felix and Erling Haaland have also seen moves mooted, but it is a World Cup winner at Old Trafford that is considered to be the most realistic target.

Ribalta added: “None of the four looks simple to me, but I would bet a pizza with a friend on Pogba’s return.” 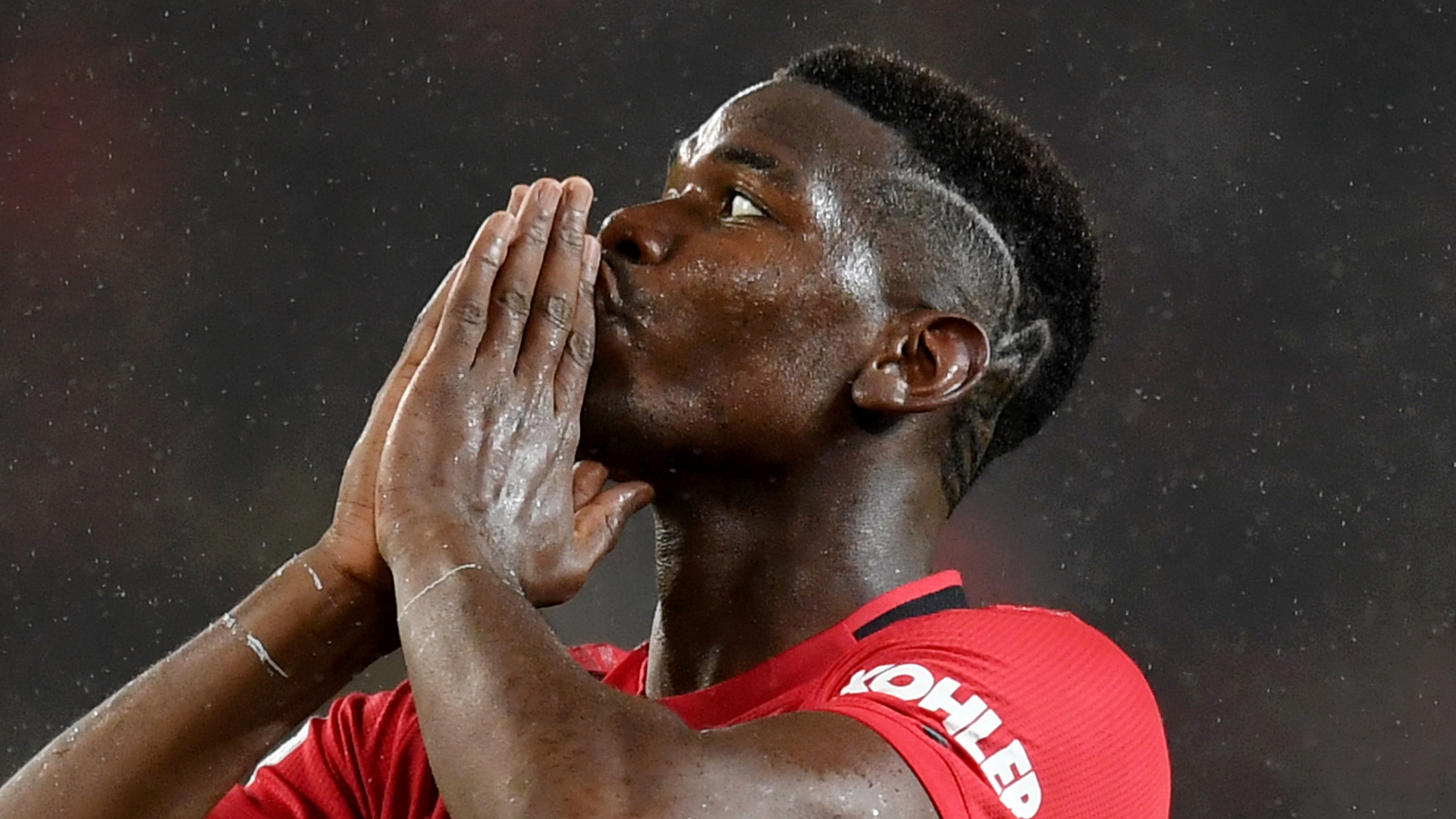 Pogba fuelled transfer gossip during the last window when he admitted to being open to a “new challenge” .

The deadline passed with no deal done to take him elsewhere, but the 26-year-old has continued to keep the rumour mill turning over.

He has conceded that “question marks” remain over his future, despite United making it clear that they have no intention of entering into exit talks .

Pogba has added: “Obviously there have been things said but only time will tell. This question mark remains. However, as I said, I am here in Manchester.

“I enjoy playing with my team-mates and I always want to win every game. I always give it everything. I am always good whenever I play football.

“It is what I love – it is my job. I give the maximum each time I am on a green pitch.”