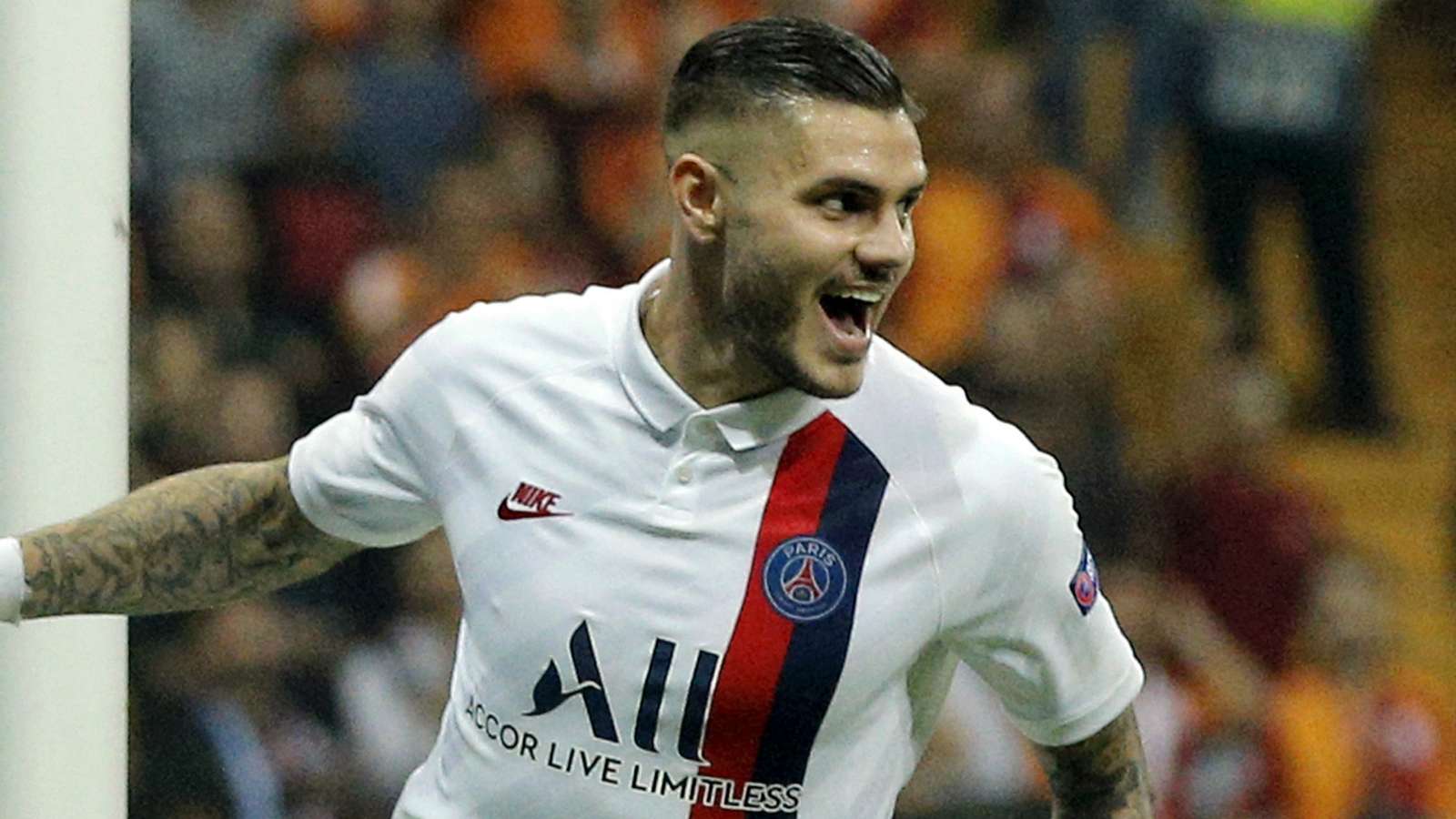 Getty
The Argentina international striker is taking in a season-long loan with the Ligue 1 champions, but wants to make that switch permanent in the summer

Mauro Icardi is doing “everything” he can to ensure that a season-long loan at Paris Saint-Germain is turned into a permanent £60 million ($77m) transfer from Inter.

The Argentina international linked up with the Ligue 1 champions during the summer window.

Having seen his future at San Siro called into question for some time, the 26-year-old ultimately decided to take on a new challenge in France.

With injury problems having impacted others during the 2019-20 campaign, Icardi has been able to make an immediate impression at PSG.

He has seven goals to his name across just eight appearances in all competitions, with his value as a prolific presence being highlighted at an ambitious club.

The South American is now hoping to do enough across the remainder of the season to see a purchase option triggered in his loan agreement.

Icardi told RMC ahead of a Champions League meeting with Club Brugge on Wednesday: “We'll see at the end of the season if I stay.

“I want to do good things, I've come for that, obviously playing for a team like PSG is very important, it's one of the best teams in the world.

“It's a great step in my career. I will do everything to stay here.” 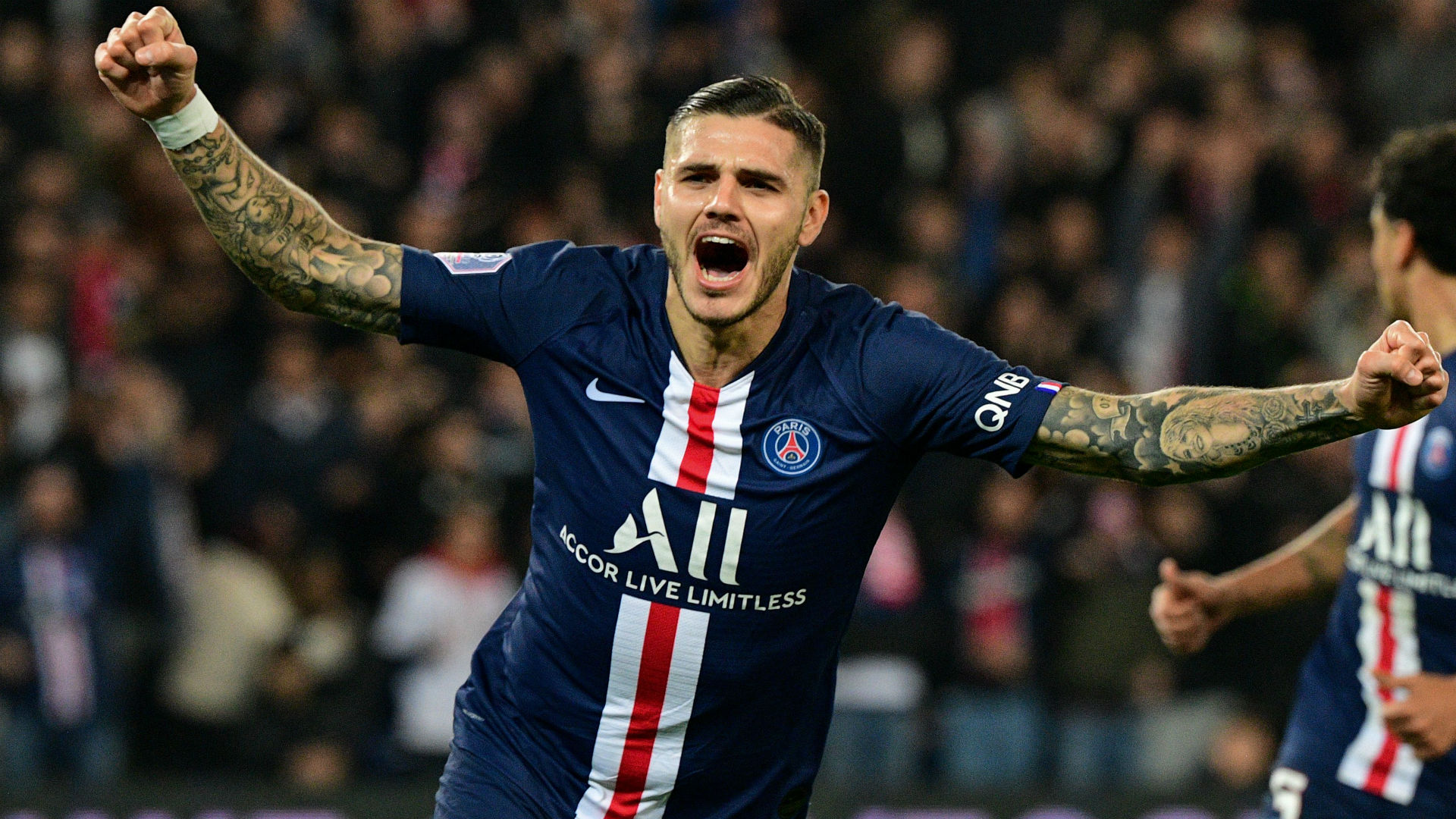 Icardi admits that life had become “complicated” for him at Inter before he finally found a way out of Milan.

He added: “It was Leonardo who convinced me, I immediately had a different feeling. He called me to convince me to help the club, Leonardo was very important in my choice.

“He told me that I could return to being an important player in this team after I had been in a complicated situation in Milan. I had other offers but I thought it was nice to come to Paris.”

Icardi has been Thomas Tuchel’s favoured option to lead the line for PSG this season, but he is hoping to be given the chance to work alongside the club’s record goalscorer Cavani on a more regular basis.

“I've known Edi for a very long time, we've been in Italy since a long time ago. Edi is an amazing player who has made history in PSG, he's done so much here,” Icardi said of his Uruguayan colleague.

“I want to make a contribution here, but it's the coach who will have to decide [who will play].

“Both of us work for the good of the team, that's what we say all the time to ourselves, on and off the pitch.

“Edi and I are two strikers, we like to score goals, we can play together if the coach decides, but it's not up to us to make that decision. In the end, it's the coach who decides, that's his job.”