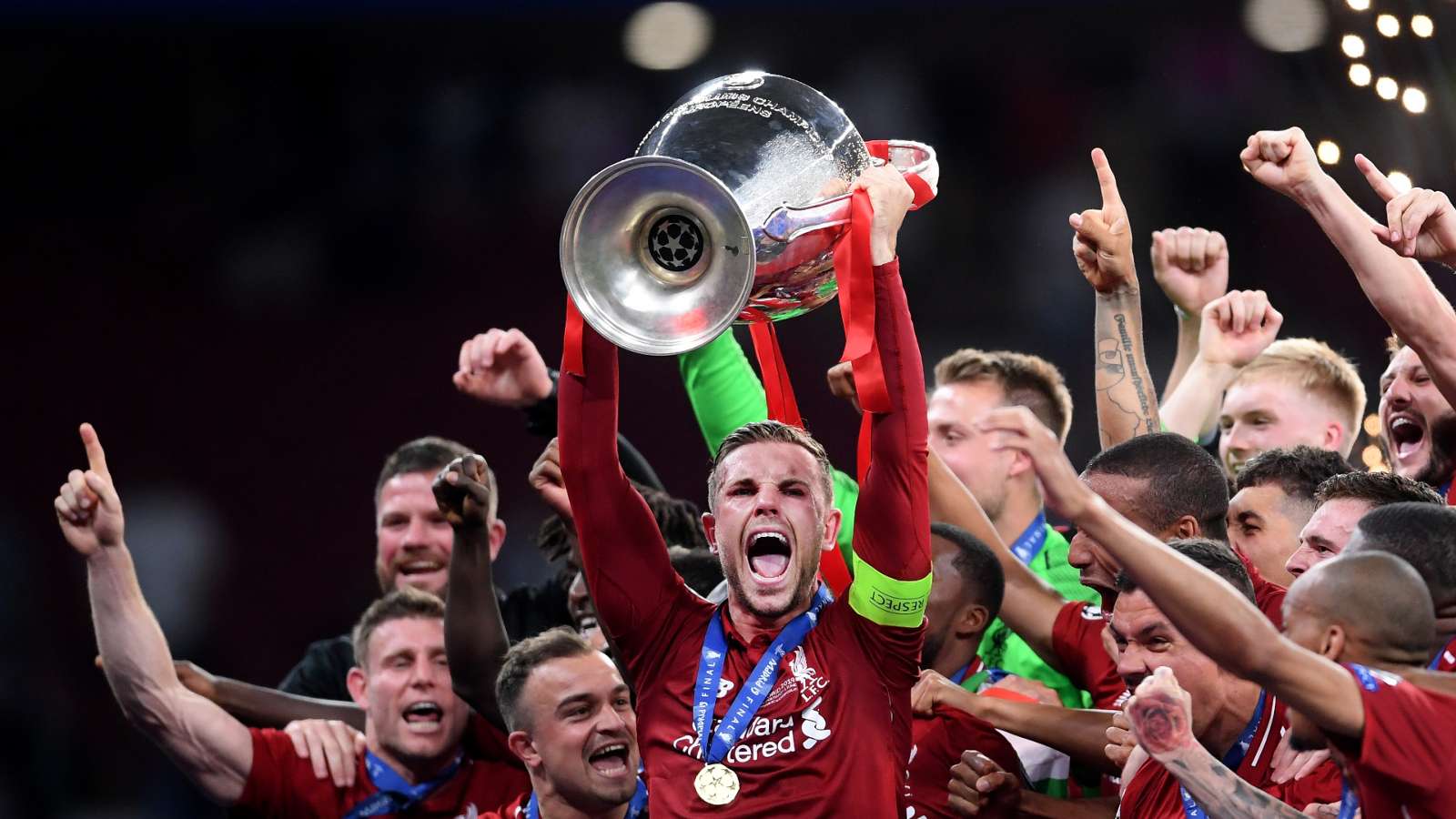 Getty
The Reds skipper, who came close to linking up with Fulham in the summer of 2012, admits to having enjoyed a stunning turnaround on Merseyside

Jordan Henderson came close to leaving Liverpool for Fulham in the summer of 2012 and admits that “tough moment” in his career helped to turn him into a Champions League-winning captain.

The England international midfielder had only spent 11 testing months at Anfield when the opportunity to head to Craven Cottage presented itself.

Brendan Rodgers was prepared to cut the Reds’ losses on a £20 million ($26m) signing from Sunderland, with a trade agreement sought for Fulham star Clint Dempsey.

In the end, no deal was done and Henderson was freed to set about proving his worth on Merseyside.

“That was a crucial period in my career. Not only my Liverpool career but my career in general,” the 29-year-old told talkSPORT.

“I thought that moment was big, and it was a tough moment, but one that I feel helped me, looking back now.

“I don’t know what would have happened if I didn’t have that moment. It was tough at the time but thankfully it worked out okay in the end.

“To be fair to Brendan, he was brilliant with me after that point; he helped me grow as a player and as a person, and I really matured under him. It was a blessing in disguise really.” 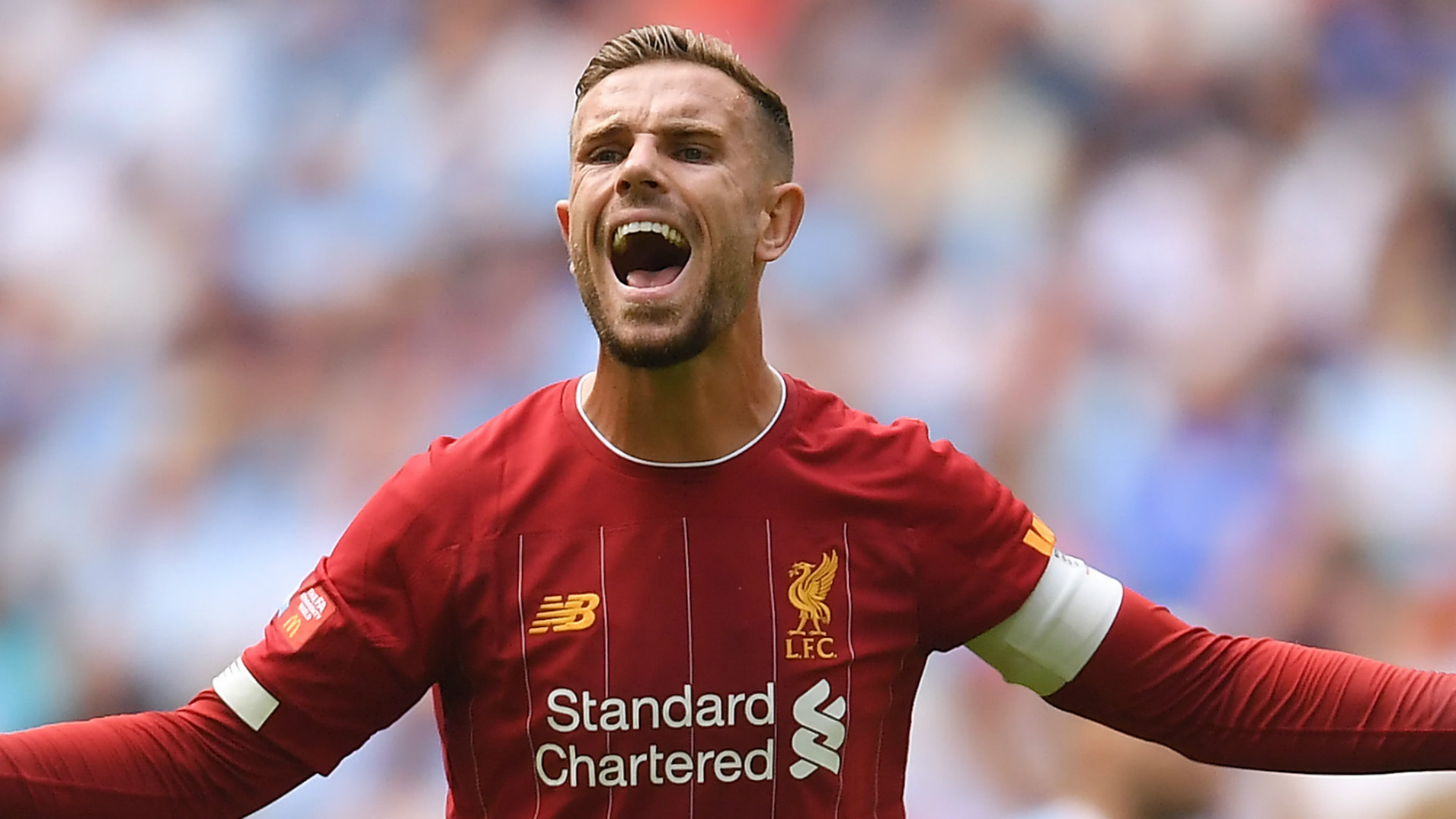 Having remained in the ranks at Liverpool, Henderson would go on become vice-captain for the Reds before inheriting the armband from Steven Gerrard in 2015.

“It was a huge honour,” he added. “Especially at the start until that point it was a whirlwind really, in terms of my progression as a player.

“Obviously [Rodgers] had seen the responsibility and leadership within me and felt I could lead Liverpool, and that gave me a lot of confidence.

“Without Brendan I wouldn’t be where I am today; he’s got a big part to play in my career so far.”

While Rodgers helped to get Henderson back on track, it is Jurgen Klopp that has delivered major silverware at Liverpool – with the promise of more to come.

The odd setback has been suffered along the way, but a barren run on the trophy front was ended by European glory in 2018-19 – with Henderson completing his own remarkable turnaround as he hoisted aloft the most prestigious of prizes.

“When you are at finals or going for titles and you are so close, but you don’t manage to get over the line, it is really difficult,” he said.

“But at the same time I always use that to the best of my abilities in terms of wanting to put it right.

“I always want to keep going and improve and go one step further, and I use it as a motivation to be able to get that opportunity again and again and again.

“And thankfully in the summer that was a big moment because after all the hard times when we missed out on [titles], we managed to get over the line.”