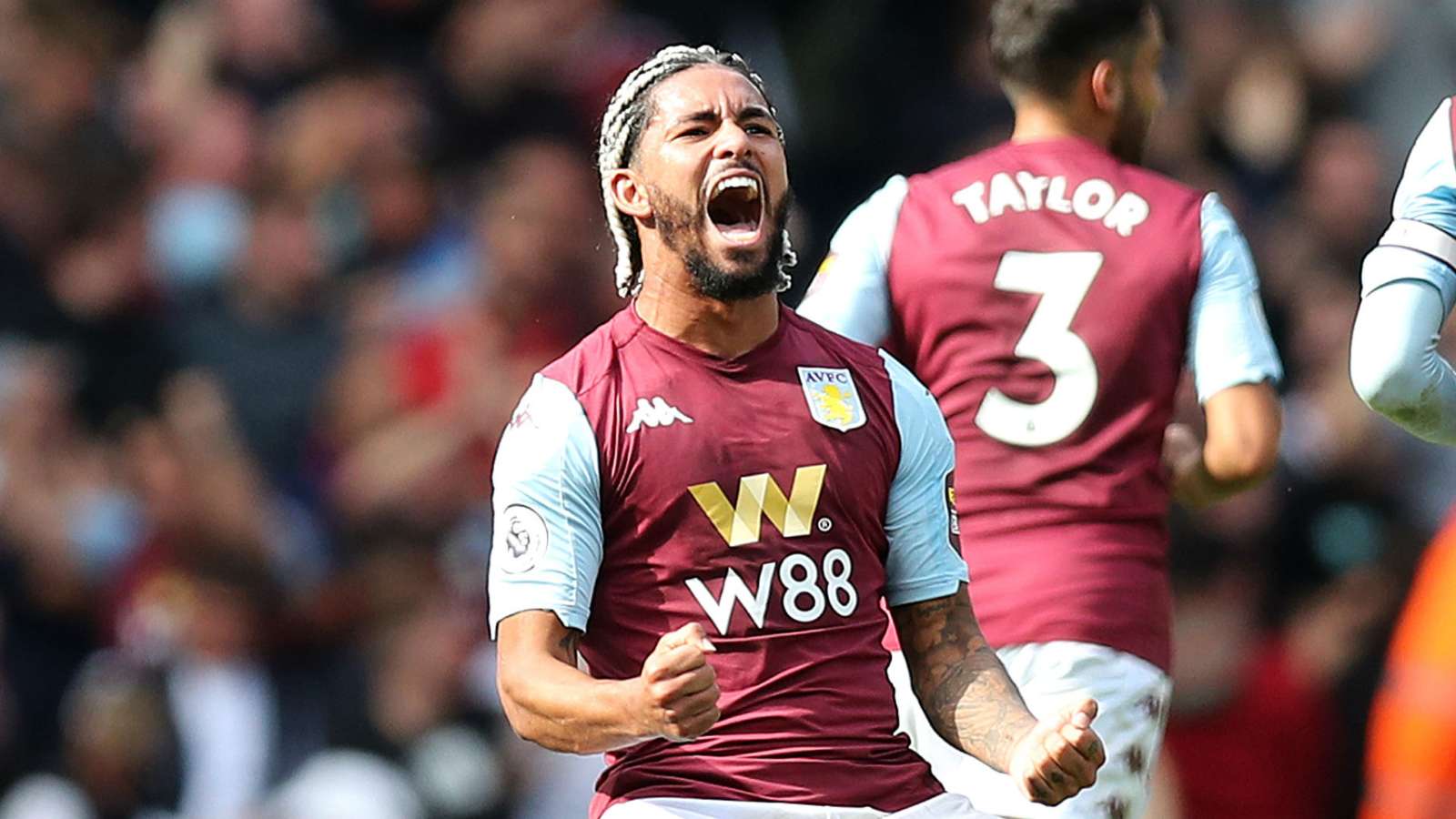 Getty
The Premier League champions parted with the Brazilian midfielder over the summer, but they have a buyback option which may be triggered at some stage

Pep Guardiola has not closed the door at Manchester City on Douglas Luiz, despite waving him out of it when a £15 million ($19m) deal was done with Aston Villa over the summer.

The Brazilian midfielder is finally experiencing Premier League life two years after completing a switch to the Etihad Stadium.

Work permit issues proved to be a source of frustration for the 21-year-old throughout his time at City, restricting him to pre-season outings and two loan spells at the Blues’ sister club Girona.

Having picked up vital experience in La Liga and caught the eye in non-competitive fixtures, Villa decided to make their move during the last transfer window.

City agreed to part with a player who had been acquired as a potential long-term successor to Fernandinho in a midfield holding role, but made sure to include a buyback option in an agreement with a domestic rival.

That clause may be triggered at some stage, with Luiz having impressed for Villa and left City boss Guardiola mulling over what might have been.

Quizzed on the South American ahead of a Premier League reunion on Saturday, the Catalan coach said: "He would be here if a work permit were possible, if the Premier League said it would be possible, but now he is at Aston Villa.

"We have an option to get him back but sometimes life is like this. We wanted him because last season we had problems in that position because we didn’t buy a holding midfielder.

"We wanted him before so we thought about it but the rules with the work permit meant it was not possible.

"I thought he would be here with the pre-season he played last year in the States, he was really good. I think he had the quality to play with us but he could not do it.

Luiz has taken in eight appearances for Villa so far, recording two goals, and will want to get one over on his former employers when returning to the Etihad for the first time as a visiting player.

City, though, will be just as determined to ruin his afternoon, with Guardiola’s defending champions looking to eat into the six-point lead Liverpool hold over them at the top of the table.