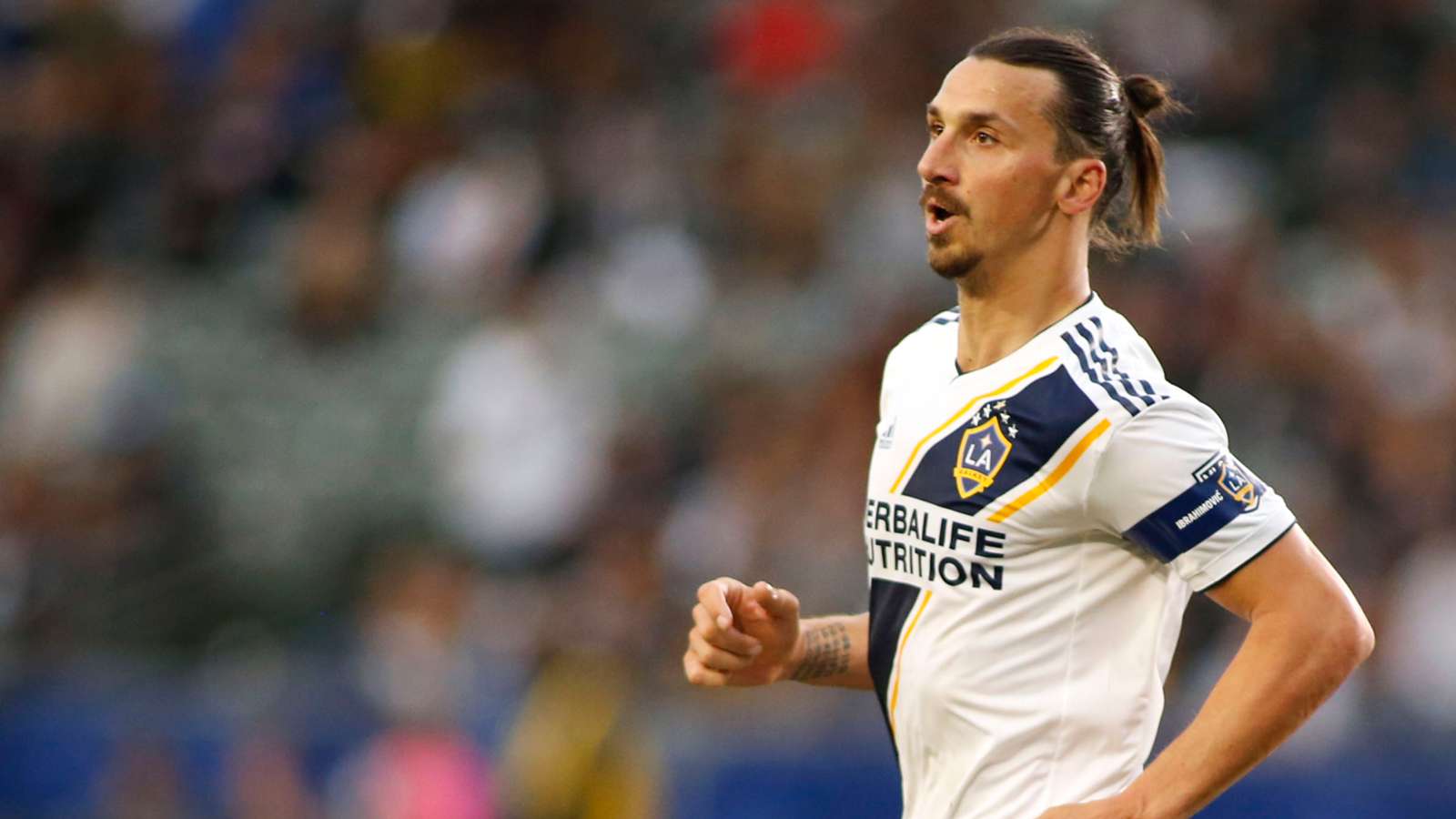 LA Galaxy general manager Dennis te Kloese says he expects to have talks with Zlatan Ibrahimovic in the coming days as reports continue to swirl surrounding the forward's future.

Ibrahimovic's contract is set to expire following the Galaxy's elimination from the MLS playoffs and the 38-year-old striker is attracting interest.

Former Manchester United, Barcelona, Paris Saint-Germain and Juventus star Ibrahimovic has been linked with a move to La Liga, as well as Napoli, Bologna and Inter amid talk of a return to Europe.

The forward furthered rumours of a potential departure on Tuesday with a post hinting at a potential visit, or move, to Spain.

However, Te Kloese says Ibrahimovic's departure is far from imminent as he will have discussions with the Swedish star in the coming weeks.

“My deal with him, and I have known him for a long time, is to sit down with him after things have calmed down postseason and evaluate what is good for him, his family, his fitness and for us as well," Te Kloese told ESPN Deportes .

He added: "You all already know Zlatan. He is a topic all by himself, he is a unique character, with so many facets.

"And I think he helped us this year, basically and obviously, with the number of goals he scored, which was so impressive.

"And all of that we will be talking about, for sure, next week when he returns. He is a very mature athlete in that sense and so we will first and foremost be speaking like adults and after that we will determine what is the best for all parties involved."

A-League side Perth Glory have also thrown their hat into the ring to bring the ex-Sweden international to Australia on a reported guest-player deal for up to six games this year.

"An approach has been made to his agent [Mino Raiola]," Glory CEO Tony Pignata told Fairfax.

"We've asked the question firstly about his availability and secondly of his interest."

Ibrahimovic has flourished since moving to Los Angeles from Premier League giants Man Utd in 2018 – scoring 53 goals across two seasons for the Galaxy.