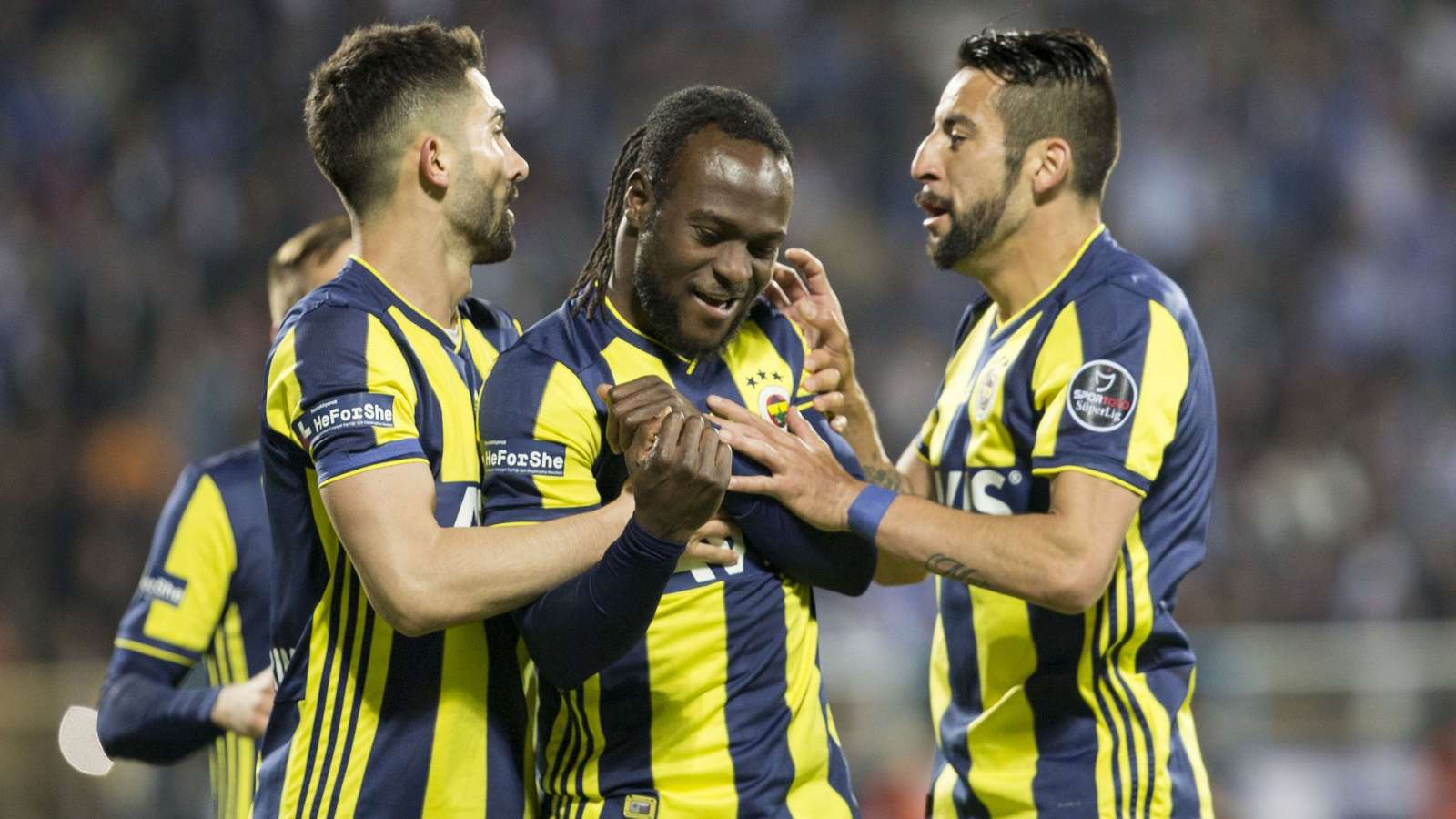 Fenerbahce are highly unlikely to sign Victor Moses on a permanent deal, despite having the option to buy the winger at the end of their loan agreement.

The 28-year-old is too expensive for the Turkish club due to his £75,000-a-week wages, in addition to the fee required to sign him.

Moses' contract with Chelsea expires in 2021 and it will leave the player available to leave on a cut-price deal next summer.

Despite not being in the club's long-term plans, Moses has been influential for the Turkish giants with four goals in 14 Super Lig appearances last season.

Moses began 2019-20 with a goal and an assist in the 5-0 win over Gazisehir on August 19, but also suffered a muscle injury in that game and has not played since.

Fener failed to qualify for Europe last season, while they are also facing sanctions for a failure to appease UEFA's Financial Fair Play target that required them to balance spending with revenue.

That is thought to be a significant restriction for the club's transfer activity, including the signing of Moses.

The loan move to Turkey is the fourth for the former Nigeria international since he joined Chelsea from Wigan Athletic in August 2012.

Chelsea sent Moses to Liverpool, West Ham and Stoke City before he had a resurgence under Antonio Conte where he was converted into a wing-back in the title-winning season of 2016-17.

Moses signed his current deal during that campaign and he was nominated for African Footballer of the Year but fell down the pecking order once again last season under Maurizio Sarri.

There is good news for Chelsea on other fronts, meanwhile, as they expect Callum Hudson-Odoi, who has been sidelined with a serious Achilles injury, to sign a new £180,000-a-week contract in the next week or so.

Bayern Munich had long targeted the highly-rated young winger but he is set to sign a new deal with the Premier League club and could feature in the Under-23s game against Brighton on September 13.

Chelsea are also looking to renew deals for Tammy Abraham, Reece James, Fikayo Tomori and Emerson Palmieri ahead of the January transfer window.