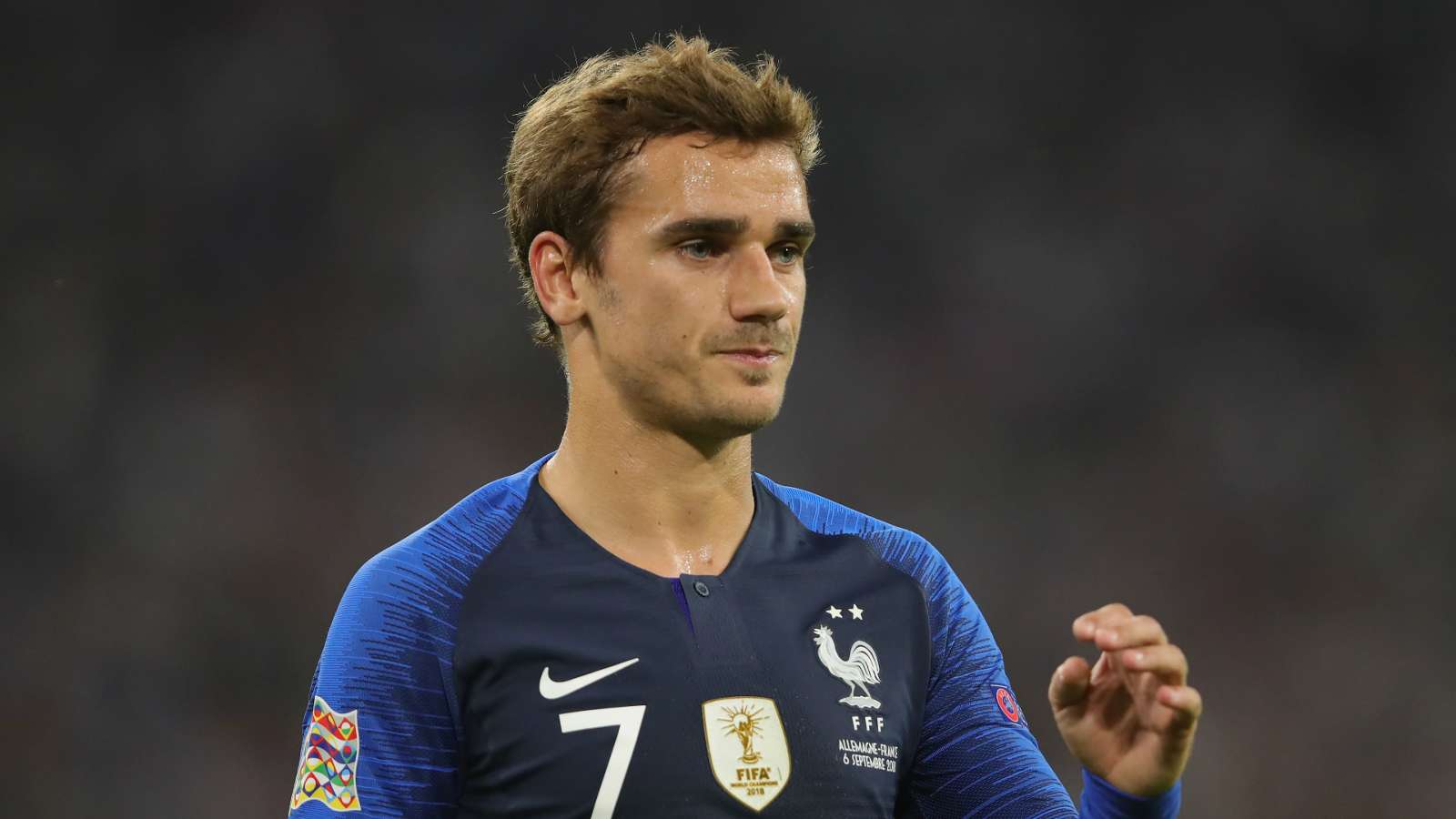 France coach Didier Deschamps concedes he will talk to Antoine Griezmann about his duties from the penalty spot, but insists the forward still enjoys his full confidence for the time being.

Griezmann missed a second penalty in as many games, failing to convert in a 3-0 win over Andorra in Euro 2020 qualifying on Tuesday.

The 28-year-old also fluffed his lines from 12 yards during Les Bleus' 4-1 win over Albania on Saturday.

Those efforts have Deschamps upbeat about Griezmann from the spot, but the coach admitted he would hold talks with a talismanic figure.

"Antoine, he doesn't gamble. When he had to score them, he scored them," he told a press conference after the match.

"When they were decisive, he didn't tremble. It remains two failures.

"I will talk about it perhaps with him knowing, if there is another to shoot in October, he'll be there."

Griezmann became the first France player to miss two consecutive penalties over the past 10 seasons, having scored his first seven for his nation.

France are top of Group H in qualifying after collecting 15 points from six games.

Next up for Deschamps' men is a clash with Iceland on October 11, before they host Turkey four days later.

Griezmann will now return to Camp Nou ahead of Barcelona's La Liga showdown with Valencia at the weekend.

The former Atletico Madrid ace has contributed two goals and an assist in his first three appearances for the Spanish champions, following a £107 million ($132m) move from Wanda Metropolitano over the summer.