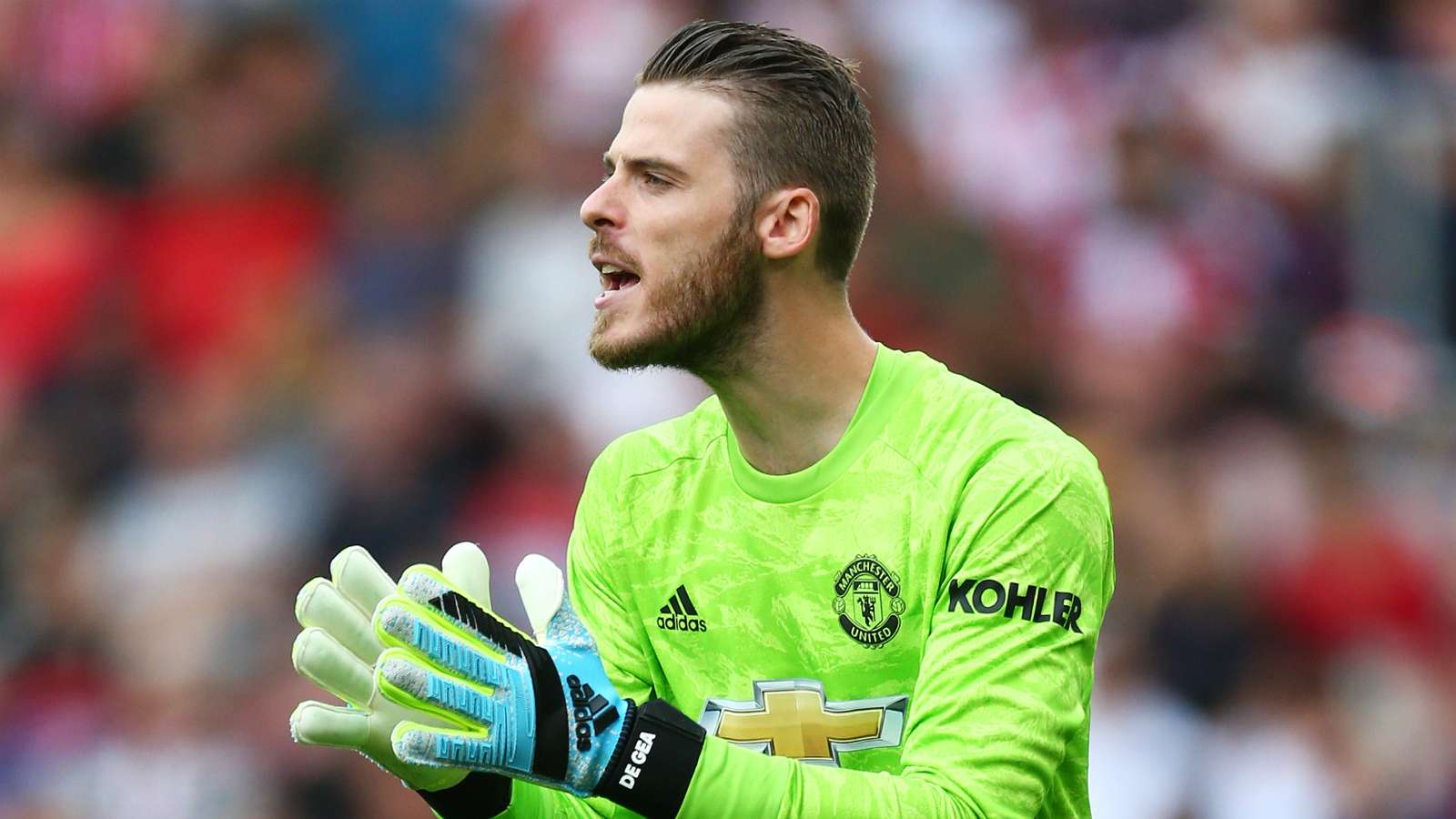 Mark Schwarzer has warned David de Gea that Manchester United may choose to let him go if they decide his value is less than what he's asking for in the ongoing contract negotiations.

There has long been speculation that the Spaniard could leave Old Trafford, with the likes of Real Madrid and Paris Saint-Germain having been linked.

The former Atletico Madrid goalkeeper has made a number of uncharacteristic errors over the last 12 months, including in the 2-1 home defeat to Crystal Palace earlier this season that saw Patrick van Aanholt beat him at his near post.

And former Chelsea goalkeeper Schwarzer believes De Gea's performance levels have dropped in recent times and thinks United may ultimately decide that the time is right to move him on.

"They will have to come to a decision at some point on whether his value is the same as what he is asking for," he told Goal. "There’s speculation about him and then there's the fact that he may still choose to leave.

"Ultimately there comes the point where your history and your past performances only get you so far. It is about now. If you look at his last six months, his average performances haven’t been anywhere near what they have been in the past.

"If you break it down, a lot of goals have come from direct mistakes from De Gea. Probably more than in the entire six or seven-year period before. There is always a balancing act as a player. What’s your current value? Your recent performances come into that.

"Can he get to the level he was at before? Part of that is being consistent. Consistency is not a word I would associate with David de Gea over the last six months. If not more."

If United do lose De Gea, they could look to promote Dean Henderson, the England Under-21 goalkeeper on loan at Sheffield United, but Schwarzer believes he needs to prove himself in the Premier League first.

"United have a very good goalkeeper [in De Gea]. He has been pretty consistent for most of his time at the club. The first 18 months were mixed, then he was exceptional and in the last 12 months he has dropped off a bit. Over a long period he has been very good for them," he added. 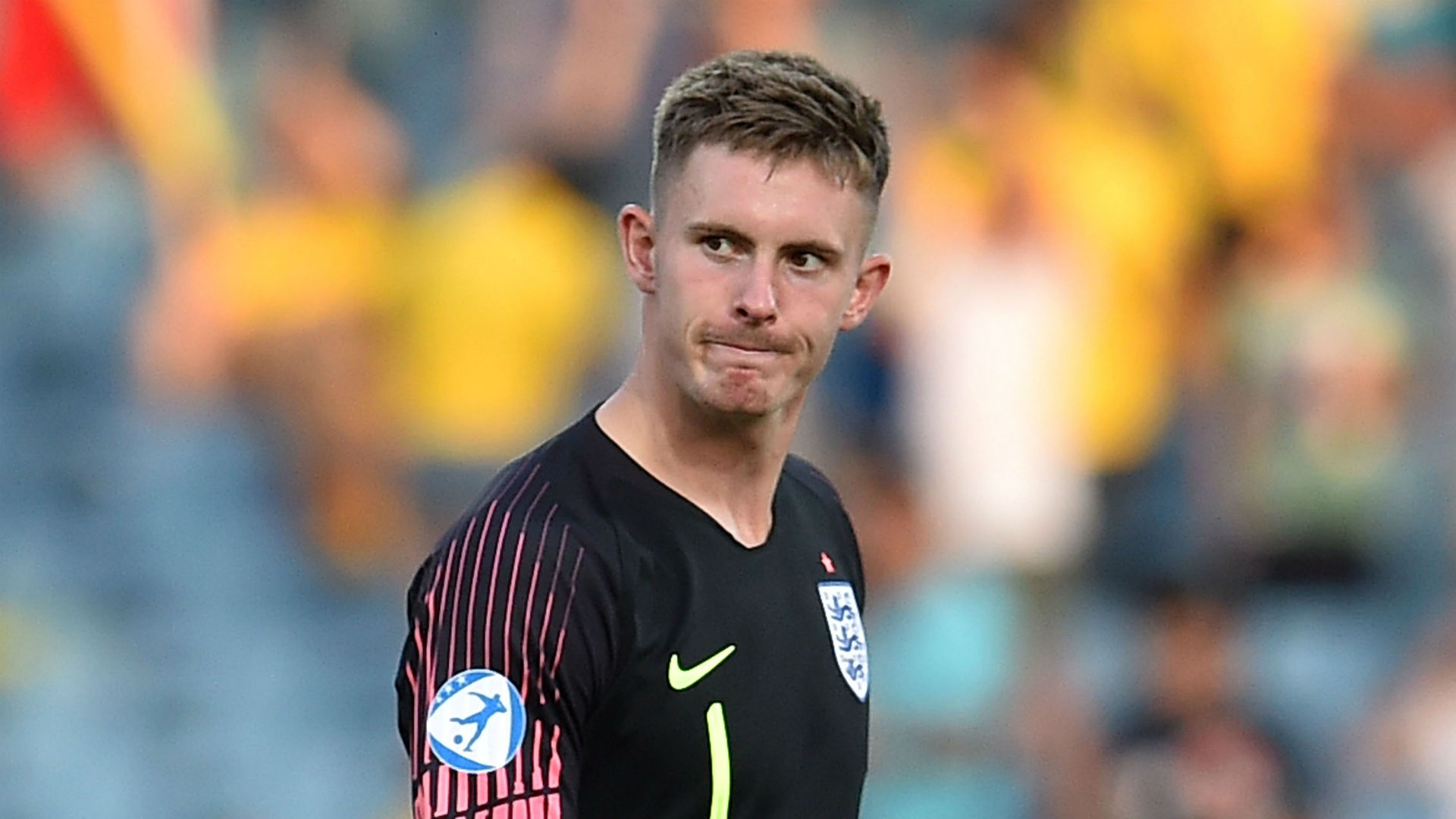 "I have seen Dean Henderson play a couple of times, not a lot but a couple of times. He has got a long way to go. He has only had three games in the Premier League. It is a position that De Gea has played in for nearly 10 years. I don’t think it's a genuine comparison at this stage.

"Let’s see how well Henderson does and evolves throughout the season. Then you can maybe have a better idea if he can play for a club like Manchester United. Playing for Sheffield United in the Championship, no disrespect, is very difficult from playing for Man Utd in the Premier League."

Schwarzer also commented on the performances of Brazilian goalkeeping duo Alisson and Ederson, suggesting that the Liverpool man has made the biggest impact in England with his displays for Jurgen Klopp's side.

"A lot of teams have moved towards goalkeepers that can play like outfield players," Schwarzer said. "Alisson and Ederson have pushed that progression along quickly. Both of them are extremely good with their feet.

"If you pick the one who has made the biggest impact? I would say Alisson has really helped Liverpool. Ederson has been really good but I think Alisson was the missing link in the jigsaw for Klopp. Liverpool play out from the back more and his consistency helps win them games.

"De Gea doesn’t start the play. I think he is good with his feet but we don’t see him very often play with his feet, not as much as Ederson or Alisson."