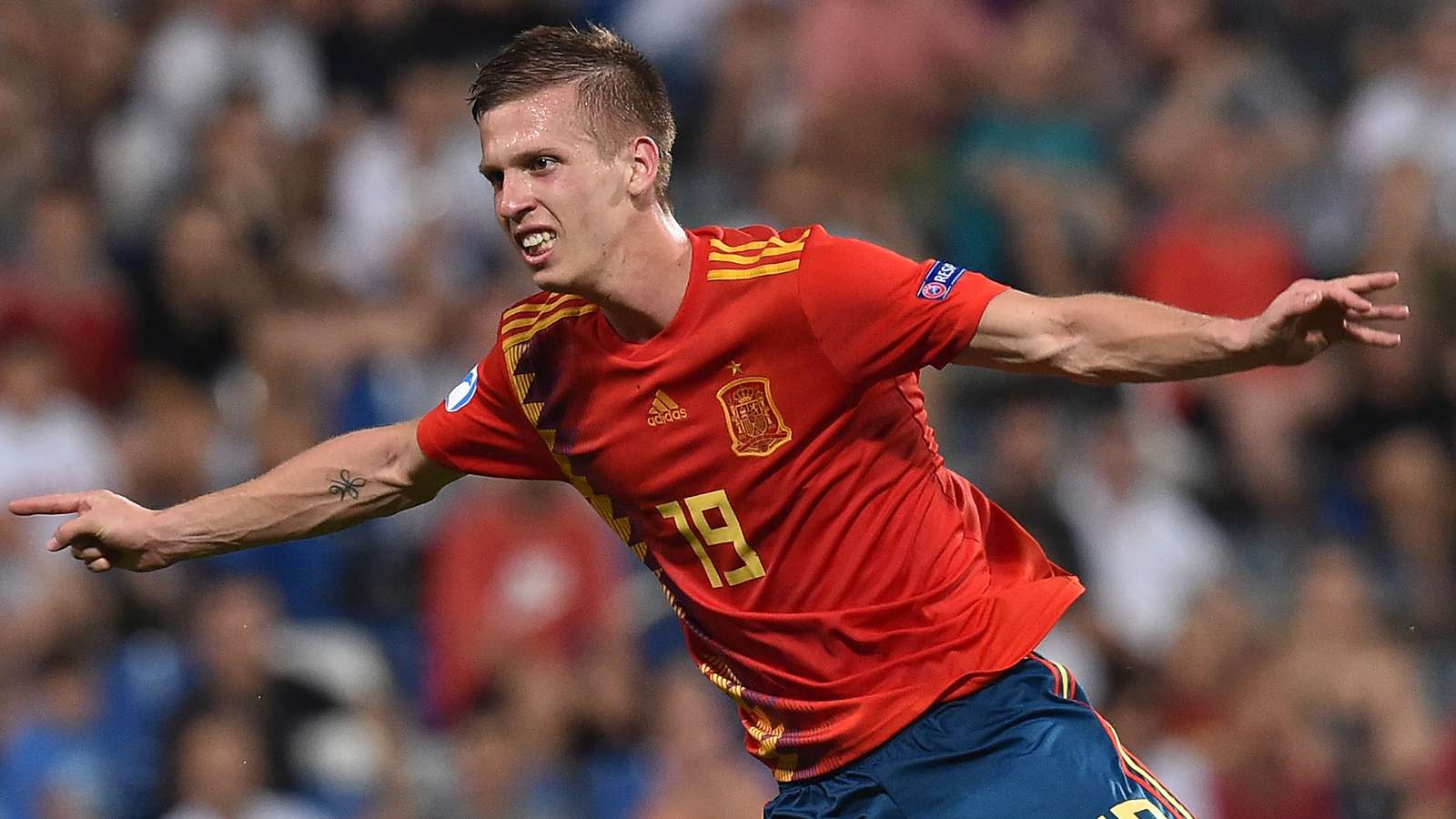 Dinamo Zagreb midfielder Dani Olmo has been included in Robert Moreno's latest Spain squad after a strong start to the 2019-20 season.

Olmo has been a standout performer for Zagreb once again this term, helping the team climb to the Hrvatski Telekom Prva Liga summit while also impressing in the Champions League.

The 21-year-old has scored four goals in nine European outings, including qualifying games, attracting attention from some of the world's biggest clubs in the process.

Manchester City and Manchester United have been among those linked with Olmo in recent months, with many experts tipping the winger to leave Croatia next year.

The Spaniard's superb performances for his country at Under-21 level as they stormed to the European Championships earlier this year highlighted his unique talent, and he has now taken another major step forward in his fledgeling career.

Olmo has been named in Spain's 23-man squad for the final round of Euro 2020 qualifiers and could be handed his first senior cap as early as next week.

La Roja are due to host Malta on November 15, before wrapping up their campaign with another home clash against Romania.

Moreno's side booked their spot in the next year's continental tournament with a 1-1 draw against Sweden last month, which gives the 42-year-old coach the chance to juggle his line-up in upcoming fixtures.

Elsewhere, much-maligned Atletico Madrid forward Alvaro Morata has been welcomed back into the fold after scoring in each of his last five appearances, with Wanda Metropolitano team-mate Saul Niguez also making the final cut.

Veteran Villarreal midfielder Santi Cazorla has been included once again while Sergio Busquets is the sole Barcelona representative in the squad, with Jordi Alba out injured and Sergi Roberto left out.

Camp Nou teenager Ansu Fati had been tipped to step up to the senior stage, but has again been named in the U21 squad.