Getty
Some players have every right to be furious at being used as makeweights in the bid to sign the Brazilian, while others are upset over the failed move

Even though Barcelona failed to capture Neymar over the summer, his spectre lives on in the Camp Nou dressing room.

The Brazilian's much-debated possible return dominated the transfer talk in Catalunya and, now that the window has shut, the aftermath of months of rumours, speculation and failed negotiations will be long felt.

All other subjects of conversation at Barca took secondary status to the hope – or fear – that Neymar would be rejoining the Blaugrana ranks. That feeling was stoked by the club itself.

Barca made every single move public in their pursuit of the Paris Saint-Germain forward. The press also gleefully dissected the comings and goings from Barcelona to Paris and back again, to varying degrees of accuracy.

A few prestigious market specialists went as far as to say the deal was closed, an assertion eventually proved false by the facts themselves.

But until the smoke cleared and deadline day passed, tensions within the club continued to grow and, now, one must ask whether Barca's failed chase was worth all the trouble.

Whatever the truth, all eyes are now on Ousmane Dembele and Ivan Rakitic.

If the pair really did hold the key to Neymar's return as transfer makeweights, then their refusal to leave will not sit easily with those who wanted Neymar back, chief among them Lionel Messi.

Dembele, in particular, remains on shaky ground after allegedly hiding the full extent of the injury he suffered in the season-opener against Athletic Club, but Rakitic is a standard-bearer for the club thanks to his six years of sterling service. The Croat has every right to be furious with Barca's hierarchy. 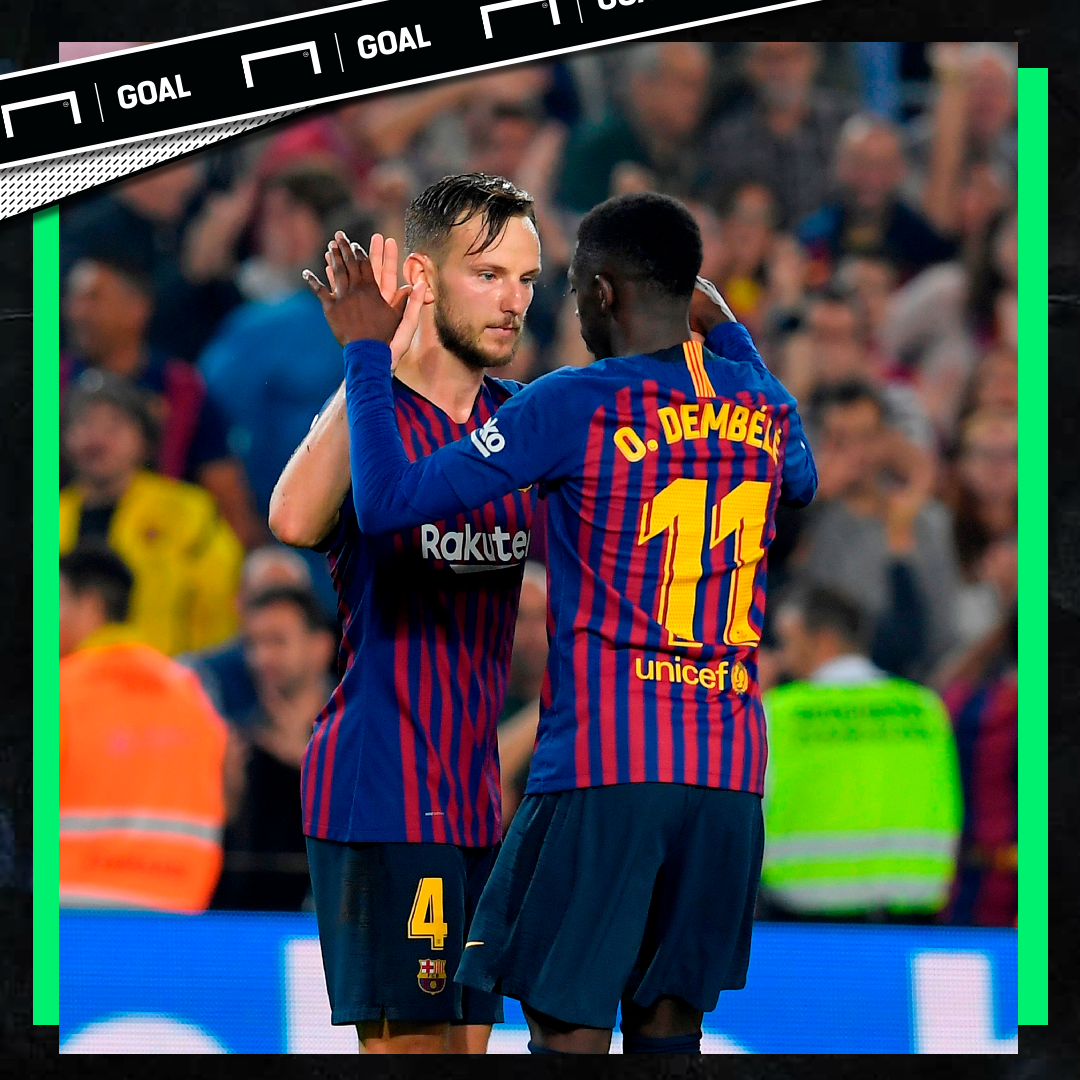 Distracted from footballing matters, Rakitic has dropped out of the Blaugrana first team and also missed out on a call for the latest international games.

Philippe Coutinho's agent had an identical complaint when he was told his client still had a place at Camp Nou at the very moment he was being used as a bargaining chip with PSG.

Without Jordi Mestre or Pep Segura – both of whom have left the Barca staff – president Josep Maria Bartomeu took the lead in negotiations. But the club chief has racked up more mistakes than successes in his bid to take the Champions League back to Catalunya before his term ends in two years.

He seems not to have grasped the consequences of his actions. If the intention was to bring Neymar back at any cost, he has failed, and damaged relations with the dressing room by trying to offload players that did not want to leave.

Bartomeu stressed over the weekend that his intention really was to try and sign Neymar, denying claims that he offered players in part-exchange.

"An 'extra' became available at one moment of the summer,” the president told Barcelona’s official club website. “We heard Neymar wanted to leave PSG and there was a moment when Leonardo opened the door to negotiations - for other clubs too. We didn't arrive at a deal because we could not match PSG's demands.

"Barca never put names on the table, they are players that PSG put there. We could not match their demands."

Whatever Bartomeu's intentions and actions, he certainly comes out of this messy episode looking very weak. 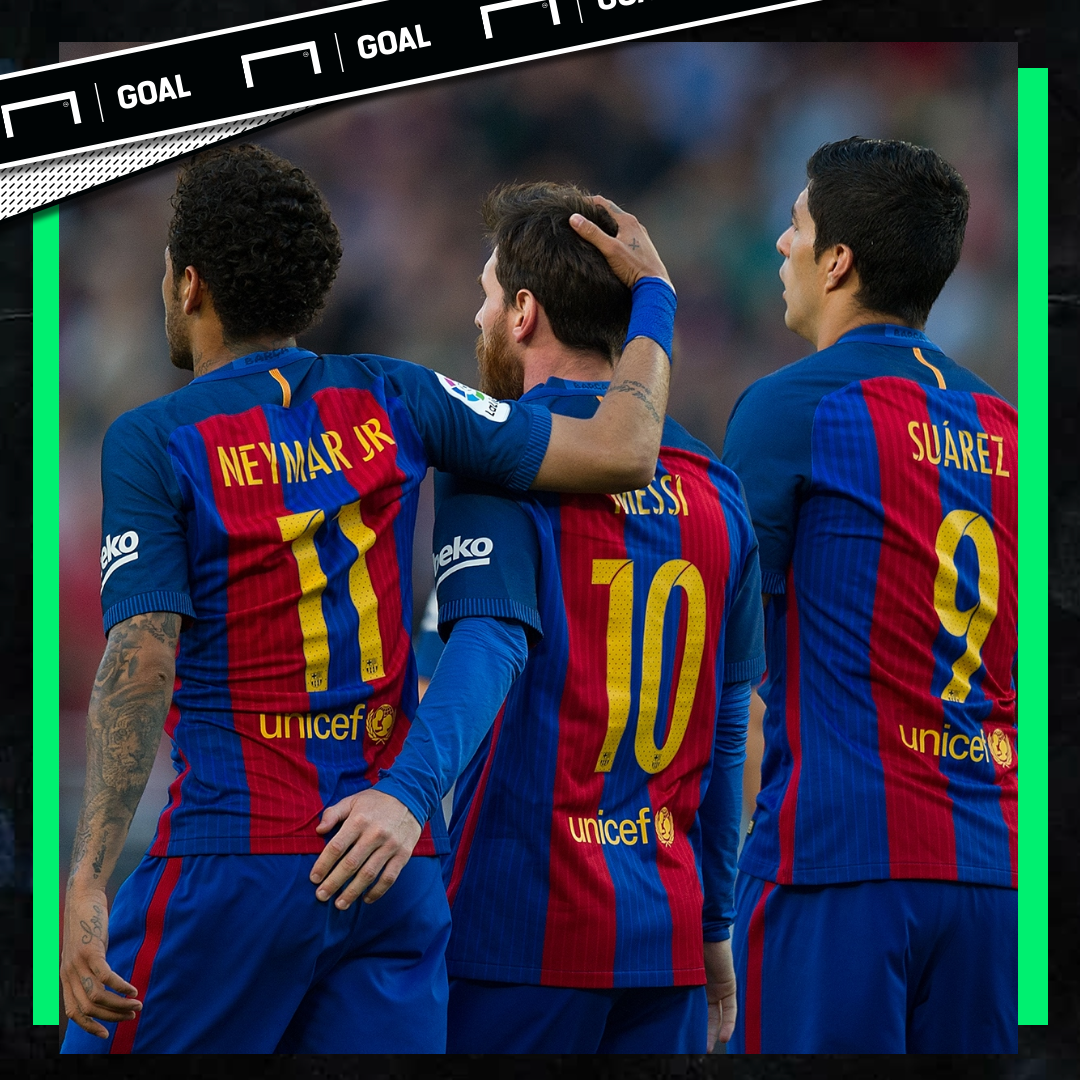 PSG are living proof that it takes much more than money to win a Champions League; you also need a plan, but did Barcelona have one?

They are the club that all others aspire to be, but right now the Catalans are divided at every level, from the dressing room to the boardroom – not to mention amongst a restive support.

While it may be true that coach Ernesto Valverde has a better squad than one year ago, the team's prospects are much reduced.

Neymar has risked splitting Barcelona in two, a poor omen for a team that only triumphs in Europe when everything goes their way.

Only time will tell if Valverde has room to manoeuvre and take Barca out of this pickle. He's done it before, of course.

Valverde's first days as Barca coach were overshadowed by the sudden and surprising loss of Neymar to PSG. He went on to lead the Blaugrana to a domestic double.

Back then, though, the dressing room was united in shock at Neymar's departure. Now, they risk being divided over his failed return.