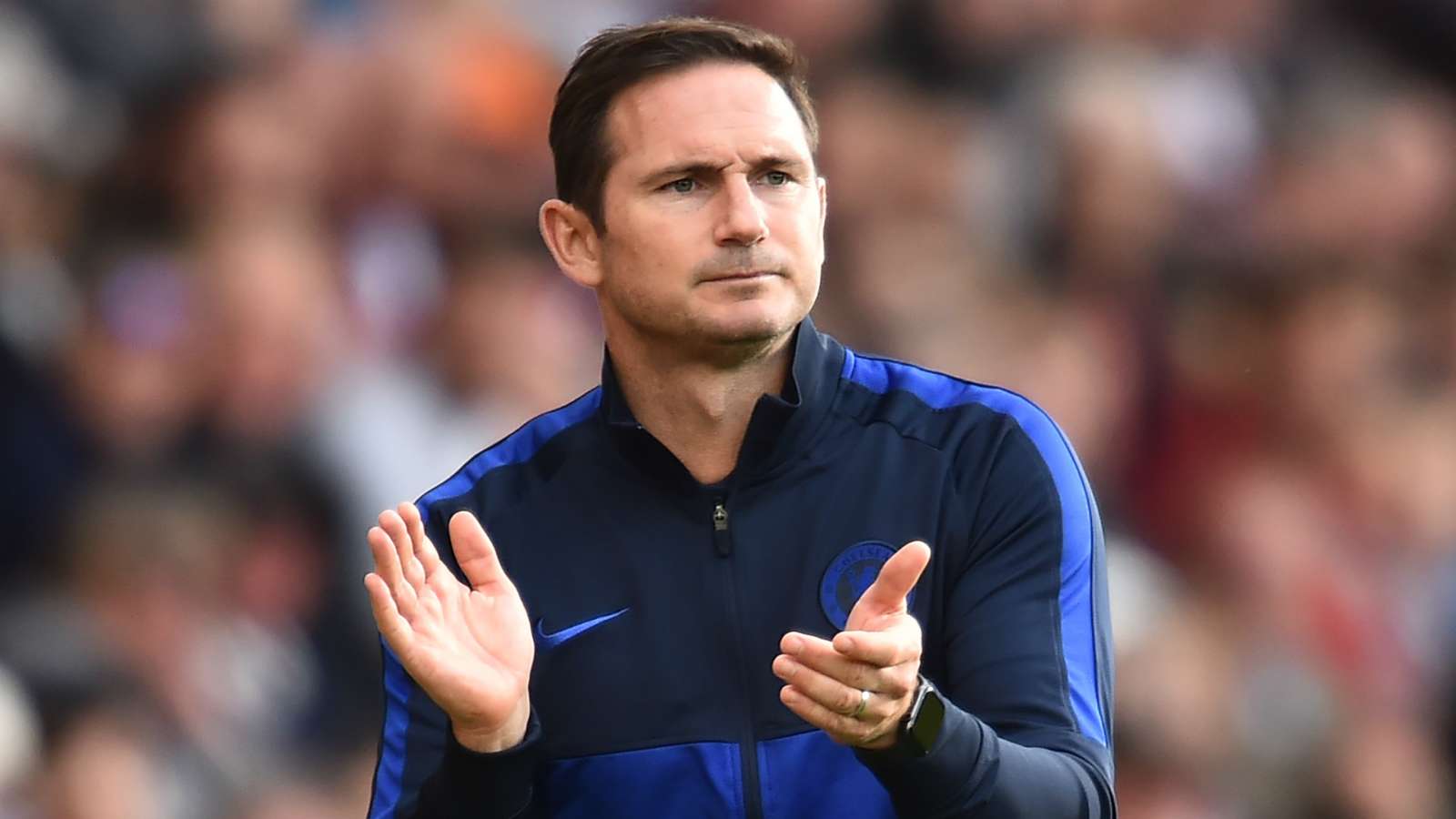 Chelsea's appeal against a transfer ban imposed by FIFA will be heard at the Court of Arbitration for Sport (CAS) on November 20.

The Premier League side were blocked from signing new players for two transfer windows in February after breaching rules relating to the international transfer and registration of players under the age of 18.

FIFA’s disciplinary committee claim Chelsea violated 150 rules regarding the protection of minors , with around 70 players thought to be involved.

That ban was partially upheld following Chelsea's initial appeal to FIFA, although the club are still unable to bring in senior players, serving the first part of their suspension in the recent transfer window.

Chelsea were permitted to register players under the age of 16, but the club announced their intention to take the case to CAS.

The Blues are pressing ahead with their case ahead of the January transfer window, with the CAS hearing date now confirmed for later this month.

Should Chelsea be granted a reprieve, Frank Lampard will be free to bring in extra reinforcements when the market reopens.

It is unlikely that a club legend will be disheartened if the appeal fails, though, given how much progress the west London club have made at the start of his managerial reign.

Chelsea have risen to fourth in the Premier League table after 11 fixtures and are now only eight points behind leaders Liverpool.

A 2-1 win at Watford on Saturday extended the team's winning run to five league matches, with a crucial Champions League fixture against Ajax up next on Tuesday.

The Blues can put one foot in the knockout phase by repeating their success over the Dutch champions on October 23, when Michy Batshuayi grabbed an all-important winner at Johan Cruyff Arena.

After their latest European outing, Lampard's men will switch their attention back to the Premier League, with Crystal Palace set to arrive at Stamford Bridge on Saturday.