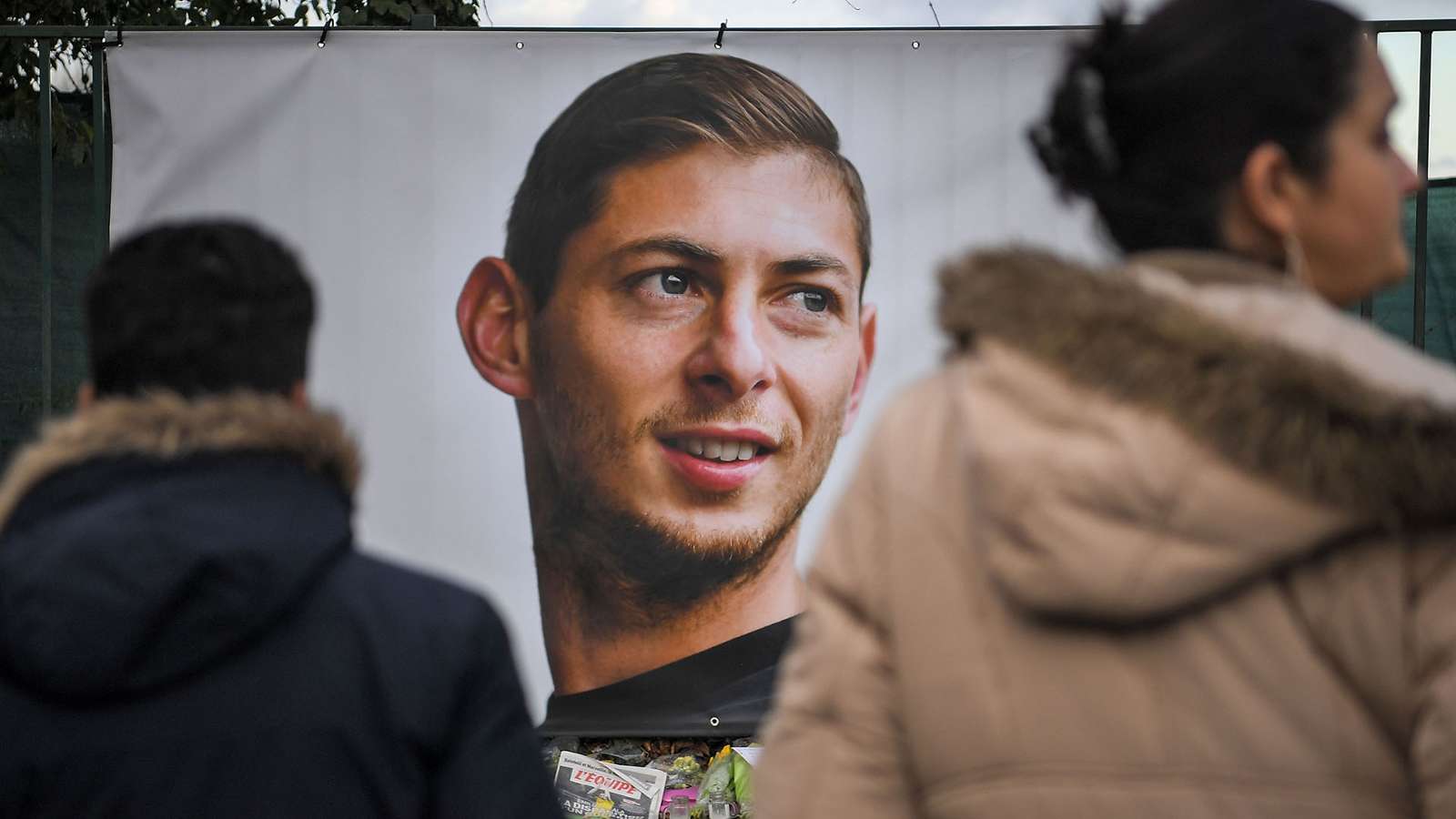 Cardiff City have been threatened with a three-window transfer ban by FIFA if they fail to pay the first instalment of the fee owed to Nantes for the late Emiliano Sala.

The FIFA Players' Status Committee ruled in September that Cardiff must hand over a €6 million (£5.3m) payment for club-record signing Sala , who, along with pilot David Ibbotson, died when their Piper Malibu aircraft crashed in January.

Sala had accepted a move but Cardiff claimed the agreement to pay Nantes £15m was not legally binding because conditions insisted upon by the selling club were not fulfilled.

Cardiff announced in a statement last month that they intend to appeal at the Court of Arbitration for Sport, but world football governing body FIFA has outlined its reasons and ordered the Welsh side to pay up.

FIFA confirmed in a 21-page document published on Monday that the threat of a ban, which would run through until the end of the 2020-21 campaign, will be lifted if Cardiff make the payment within 45 days.

A section of the judgement read: "A ban from registering any new players, either nationally or internationally, for the maximum duration of three entire and consecutive registration periods shall become effective".

Cardiff have not yet submitted the necessary paperwork to officially launch an appeal, but have outlined plans to do so.

A report from the world governing body's players' status committee reveals Cardiff had tried to delay FIFA's judgement until possible civil and criminal proceedings, as well as an Air Accident Investigation Bureau (AAIB) investigation had been concluded.

A report published back in August from the AAIB found that Sala had a high concentration of carbon monoxide in his bloodstream prior to the tragic crash.

The Championship club argued Nantes would be "liable" for damages to them over the ill-fated flight, which was arranged by Willie McKay and his son Mark, who was employed by the French club to find potential suitors for Sala.

FIFA stated in their ruling, however, that any criminal or civil liability will be left up the courts to determine.

Cardiff have also claimed that Sala's employment had not yet been terminated by Nantes, but that argument was dismissed.