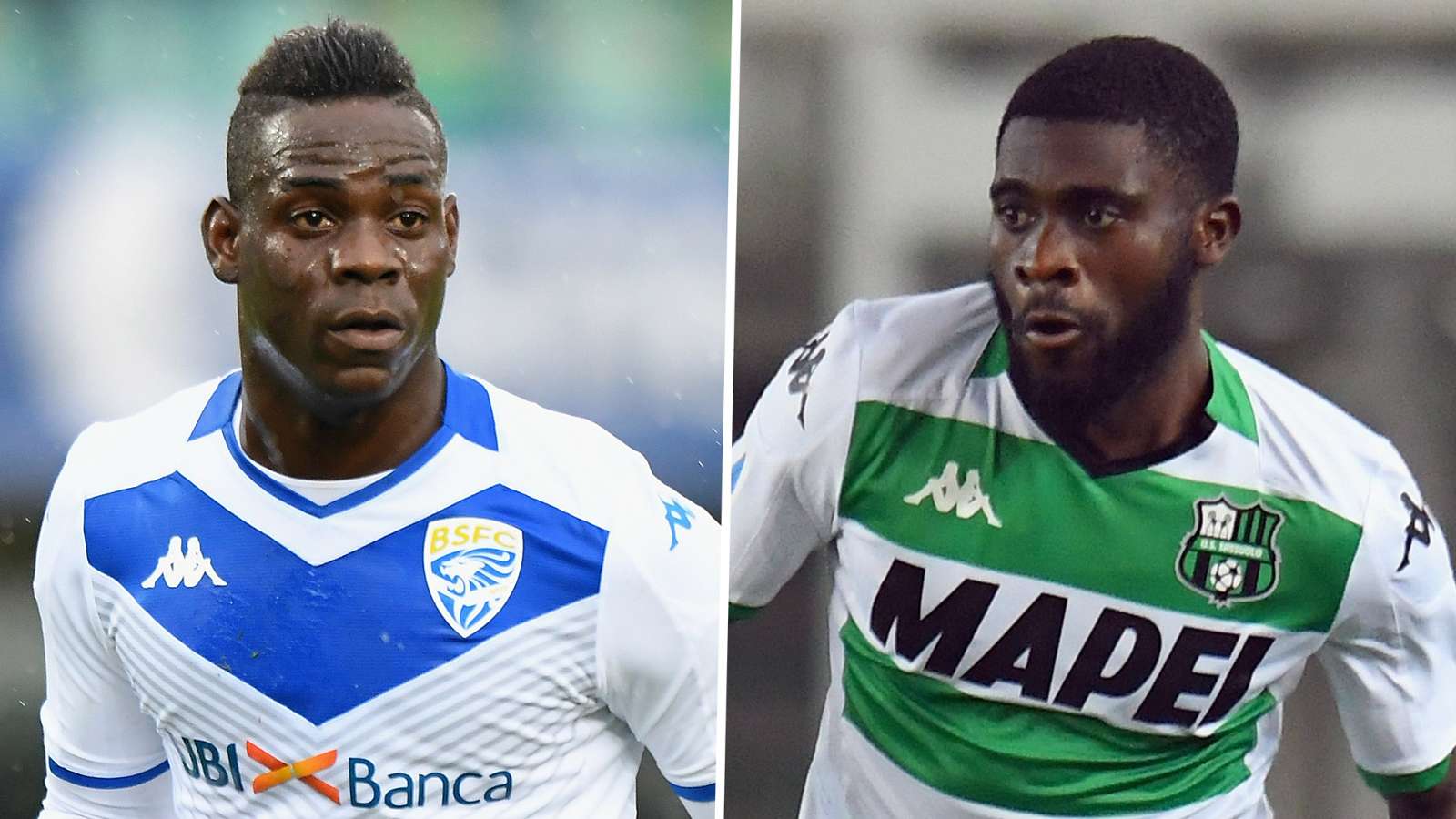 Jeremie Boga says that he is mentally prepared to deal with it if he suffers racist abuse in Italian football and has urged Mario Balotelli to score goals to silence those that target him.

The midfielder left Chelsea in a £3.5 million move to join Sassuolo over a year ago, with the 22-year-old now showing some of his best form in the green and black shirt.

Incidents of racism have continued to blight Serie A, however, with Brescia striker Balotelli the latest to have suffered abuse during his side's 2-1 defeat to Verona last weekend.

And Boga has claimed that, while racism in football is unacceptable, he would urge his colleagues to try to play through the chants and react with a positive performance on the pitch.

"I have played in Verona and, for me personally, there weren't any chants or anything. Even in Italy, generally, I haven’t had it but my team-mates have. I am ready for it if it happens. I hope it doesn’t happen but, mentally, I have prepared for it," Boga told Goal.

"I heard some people were making racist chants against Balotelli. It is something that has been happening pretty often in some of the stadiums. It is a bit sad but sometimes you need to continue and play through it.

"It is difficult because everyone has their own opinion and reaction. For me, because it happens often, we need to keep fighting against it. When you are on the pitch, you need to show a good reaction - try to score a goal - but these things shouldn’t be allowed in stadiums."

Having come from Chelsea's academy, Boga was always one of the highest-rated talents among his team-mates at that level but he ultimately grew frustrated with successive loans and left on a permanent basis.

"Jeremie Boga, he is someone we always believed in," responded Tammy Abraham when asked who was the club's best youth player in an interview last season. 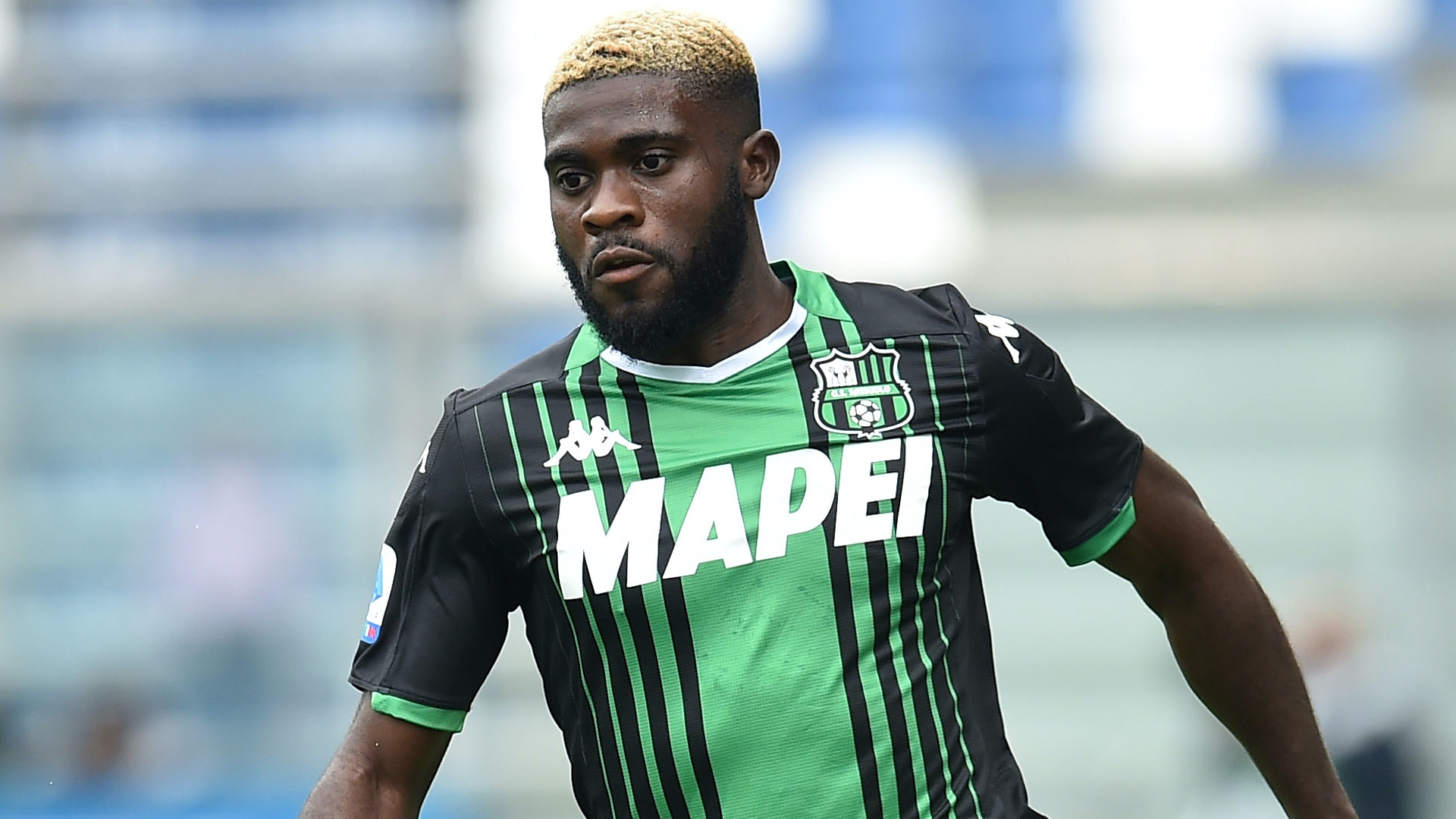 Now Abraham is one of several youth stars getting their chance under Frank Lampard at Stamford Bridge and Boga is delighted to see the younger generation shining in the Premier League.

"It is very flattering and nice for him to say that," Boga added. "The Chelsea development squad had a lot of talented players and he was one of them. For him to say that, I thank him for that. I still talk with some of the guys, mostly the ones I played with but I keep contact with them.

"We look at each other's careers. I am really happy for all of them. I think all the youngsters who got the chance to play this season are top players and they have proven it this year again. I am happy for them and hopefully many more will get chances after them.

"In the Chelsea academy, we have always had talented squads from the oldest guy to the younger guy there. To see them in the first team and starting is not a surprise. Hopefully they can keep doing well and keep making Chelsea proud.

"They are not lucky. The transfer ban has indeed come at a good time but I wouldn’t say it's lucky because, if they were not talented, they wouldn’t be where they are now. It comes from the talent and hard work that they got the chance to play.

"We have had many young talents. It is true that maybe in my time there those young players weren’t getting so many chances but I think everything happens for a reason. I feel lucky to come from the Chelsea academy.

"For me, it is probably the best in the world. Since I was there, we won practically every trophy from the FA Youth Cup to the UEFA Youth League. I think the development and facilities we had over there were amazing so I can’t complain."