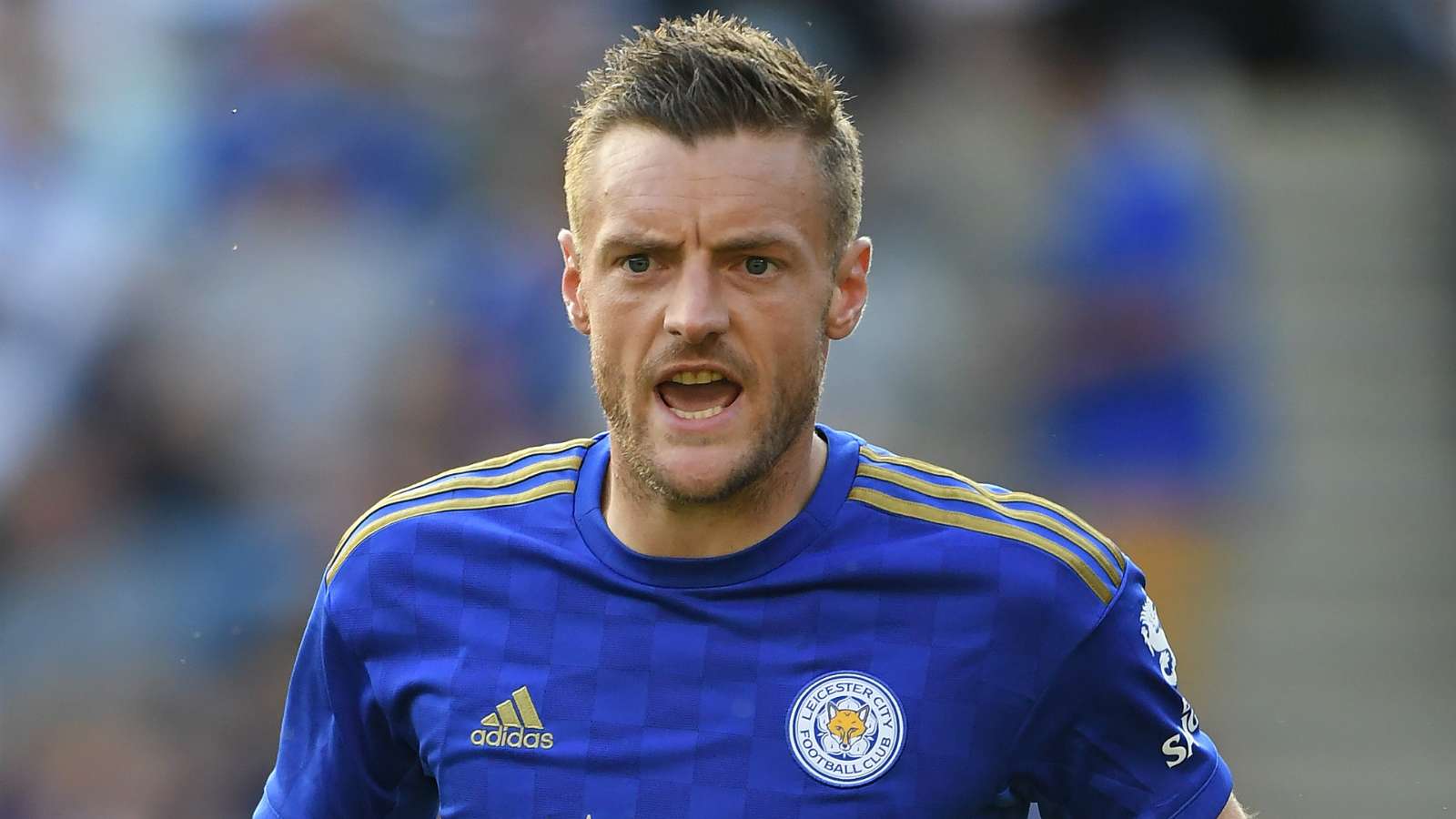 Jamie Vardy looks set to be in the running for the Premier League Golden Boot again after his hat-trick at Southampton last week took his tally to nine goals for the season.

The Leicester striker has scored 13 league goals or more in each of his last four seasons and has hit 20 goals on two of those occasions, making him one of the most consistent forwards in the division.

His 18 strikes last season made him the fifth-highest scorer of the campaign and bet365 offer 11/8 (2.38) that Vardy goes onto score between 15 and 19 goals inclusive this time around.

With 28 fixtures still left to play, the former England international is highly likely to feature in the majority of those and will surely be aiming to surpass that 19-goal mark after failing to do so last season.

After such a strong start, punters may find value in this selection especially as his best season came in Leicester’s title-winning run when he scored 24 goals to lead the Foxes to an historic crown.

As well, only four players across the last five seasons have scored more than 24 times in a single campaign and Vardy is not one of them with only Harry Kane, Mohamed Salah, Romelu Lukaku and Sergio Aguero reaching the milestone. 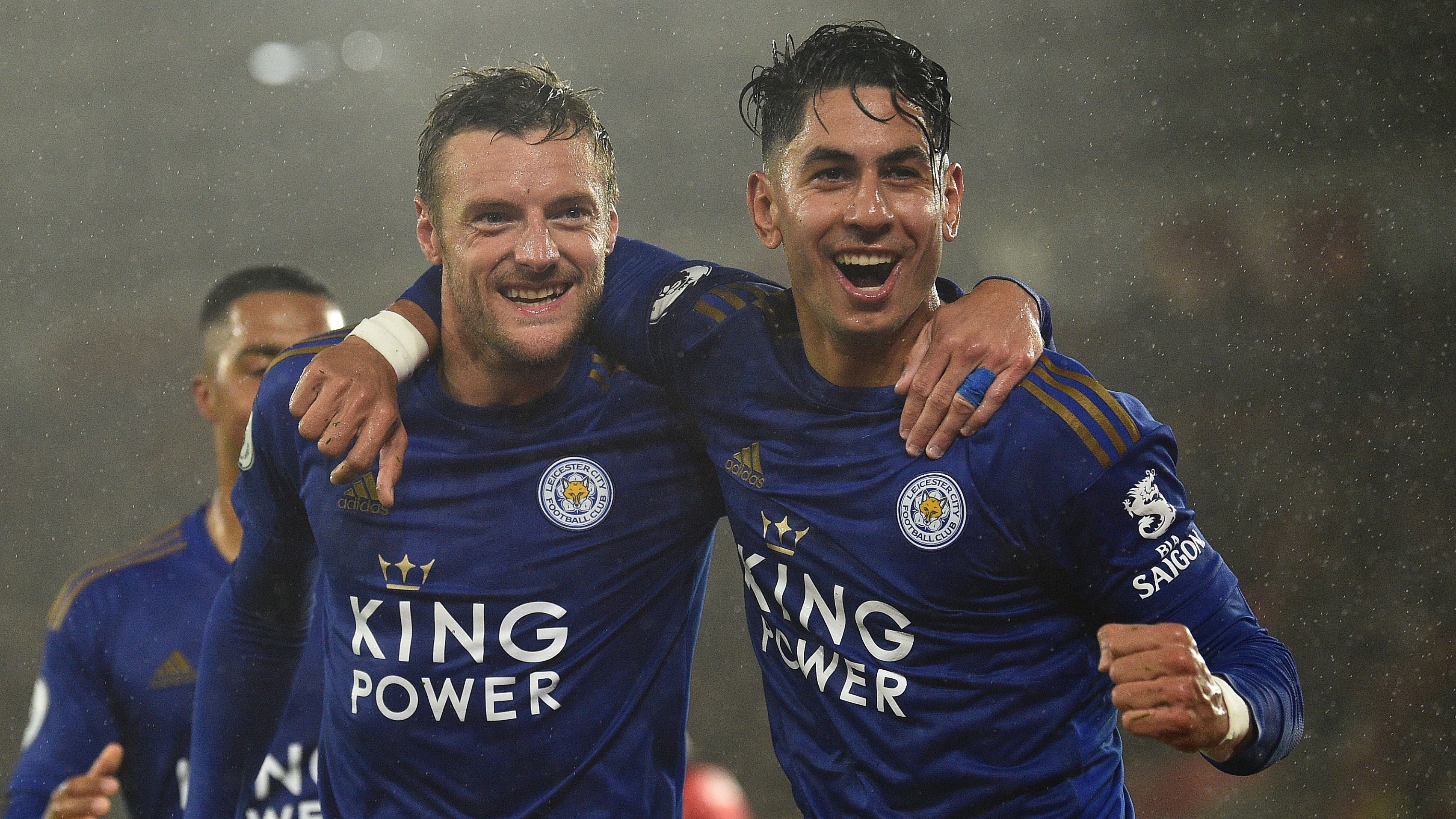 The only time the 32-year-old has managed that in his professional career was in 2011-12 when he scored 31 for Fleetwood Town in the National League, and to reach that mark he will need to score 21 times in the next 28 games.

bet365 make it 7/1 (8.0) that Vardy scores 14 times or fewer this season, which would likely only come as the result of an injury or an unlikely scoring drought.

That selection would have paid off in 2013-14 when he netted just five league goals and in 2016-17 when he plundered 13, but with nine to his name already it is difficult to see him managing fewer than six more.