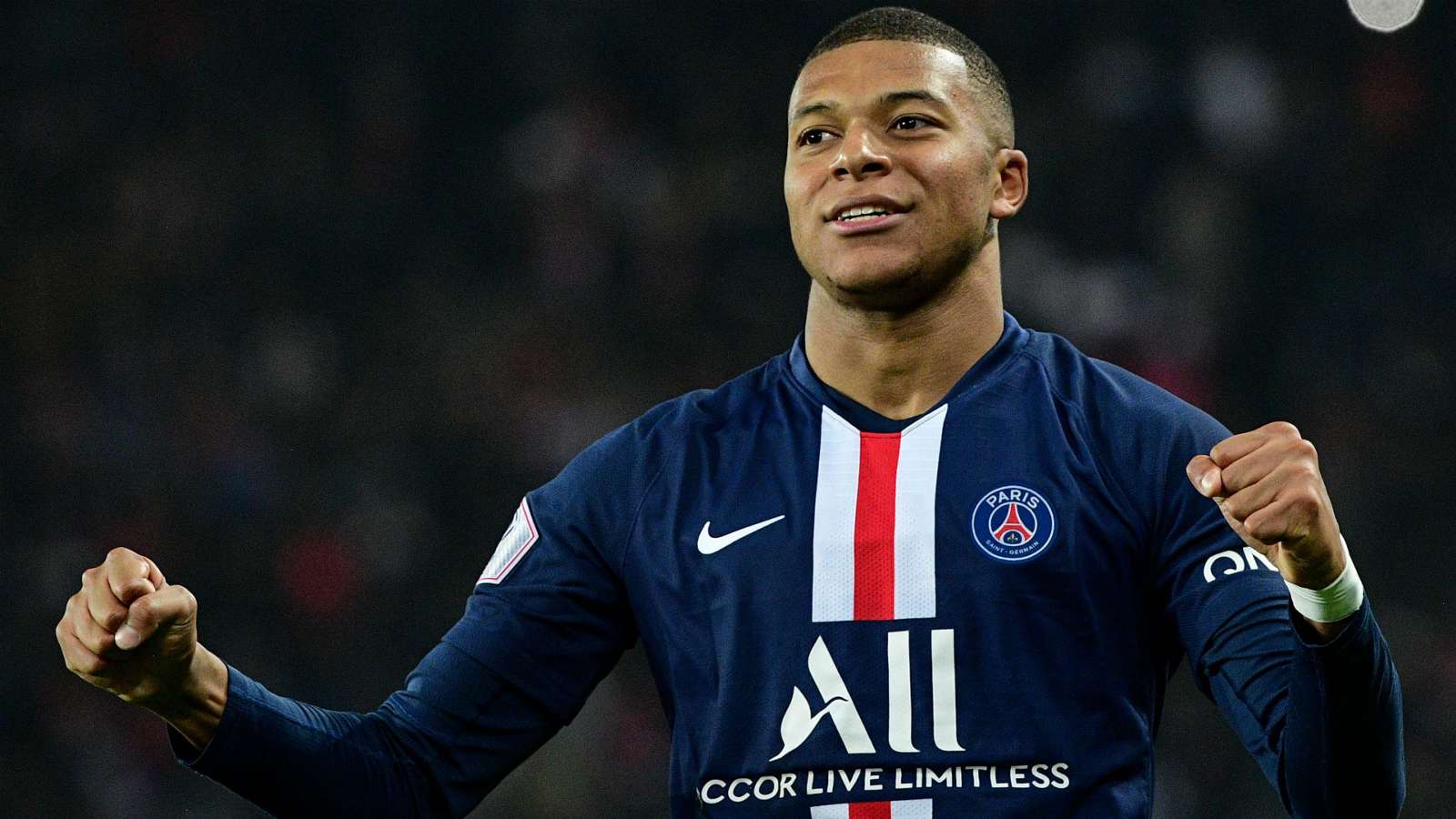 Matchday four of the Champions League continues on Wednesday night with a host of crucial fixtures taking place.

The likes of Manchester City, Bayern Munich, Juventus and Real Madrid are all in action, and our tipster has taken a look at three of the evening’s games to create a treble that pays out at over 11/1 (12.0) with bet365.

Victory for PSG will see them qualify for the knockout stages and there is little to suggest they will fail to achieve against a Club Brugge side they beat 5-0 in Belgium just two weeks ago.

Another big win for the French champions could be on the cards and bet365 offer 13/10 (2.30) that they come away with the points despite a -2 handicap.

Although PSG lost 2-1 at Dijon on the weekend, this bet would have landed in their four matches prior to that and they will be determined to get back to winning ways here.

Atletico Madrid currently sit second in Group D with seven points and could qualify on Wednesday night if both they and Juventus earn all three points.

The Spanish outfit are unbeaten in 11 matches and the 9/5 (2.80) price on them to win in Germany is too good to miss.

Five of those have been away from home and there is little to suggest they won’t take the points at BayArena, especially considering Leverkusen have lost four and won just one of their last seven fixtures in all competitions.

Manchester City appear to have wrapped up Group C with three wins from three but both Dinamo Zagreb and Shakhtar Donetsk will have their sights set on finishing second.

The reverse leg in Ukraine finished 2-2 and the 10/11 (1.91) on over 2.5 goals landing again appears to be the best value in Croatia this time around.

This bet would have landed in two of Zagreb’s three Champions League games this season and in eight of Shakhtar’s last nine dating back to September 2018.