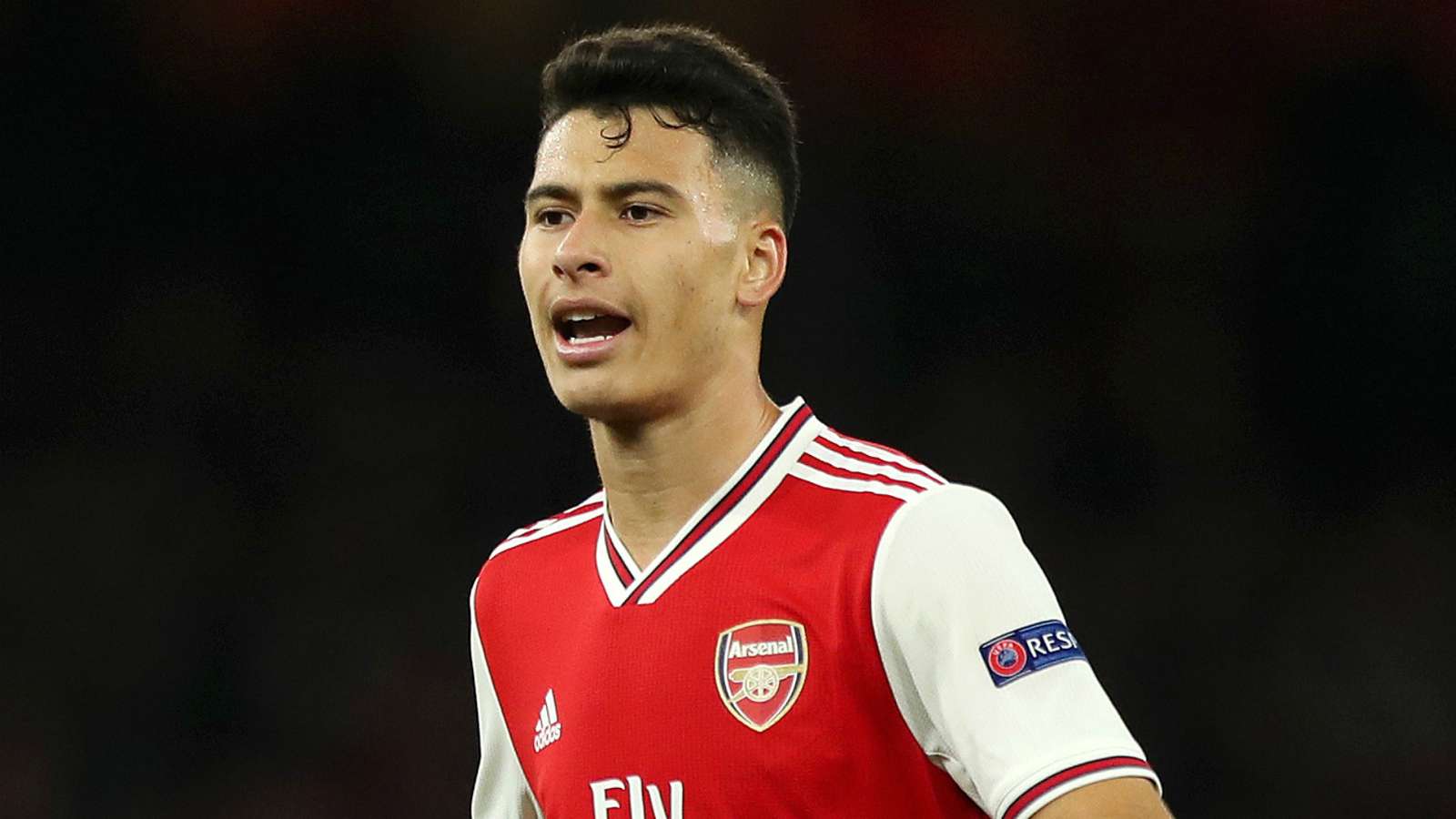 Arsenal are looking to maintain their 100 per cent record in the Europa League when they travel to Vitoria Guimaraes on Wednesday afternoon.

The Gunners are on the brink of the knockout stages after winning their first three fixtures in the competition and can put more pressure on the rest of Group F by beating their Portuguese opponents.

Arsenal’s only victory in their last five games came courtesy of Nicolas Pepe’s late goal in the 3-2 home win against Vitoria and they are 6/5 (2.20) with bet365 to beat their Portuguese opponents again.

Gabriel Martinelli has three Europa League goals to his name this season and should start, with Emile Smith Rowe and Joe Willock both likely to join him. Bukayo Saka and Granit Xhaka are in contention.

Former Tottenham winger Marcus Edwards opened the scoring in the reverse fixture at the Emirates Stadium and is in line to start, whilst Wolves loanee Leo Bonatini could also feature.

Despite the generous price on the Gunners and the fact they have won all three of their Europa League games, it is difficult to back them on their current run of form.

Instead, the goals market seems to offer plenty of value considering Unai Emery’s men have scored 11 goals in their last four games but also conceded 10 in the process.

Vitoria are faring similarly in front of goal with nine strikes in their last four, although they have shipped seven in that time – including three at the Emirates.

Vitoria vs Arsenal Tips and Predictions

Over 3.5 goals is available at 6/4 (2.50) and that could prove profitable for punters at D. Afonso Henriques Stadium on Wednesday night.